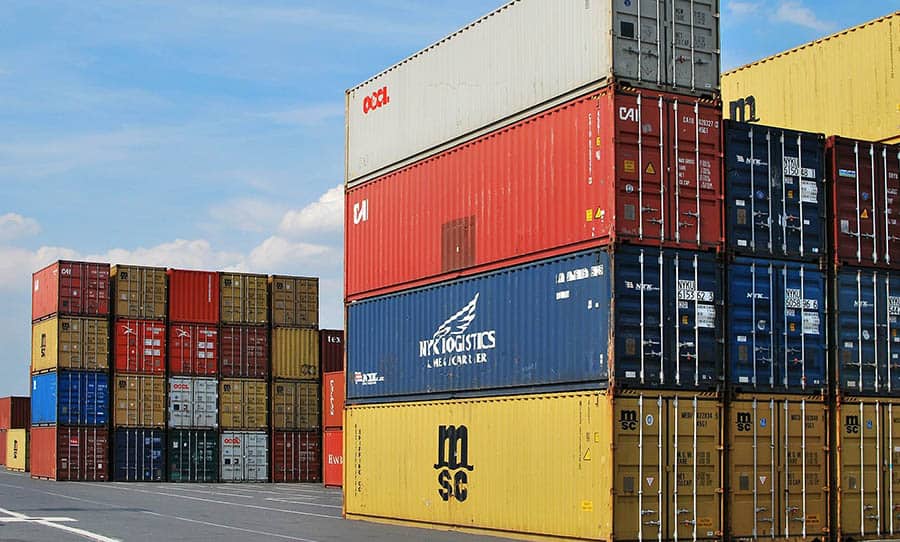 With the general election over and a new Parliament preparing to move ahead with its Brexit agenda, the Department of Health and Social Care (DHSC) is refocusing minds in the industry on preparing for Britain’s exit from the EU.

The DHSC will host a contingency planning webinar on the 18th December and is inviting companies that supply, retail, distribute or manufacture medical devices to dial in.

Steve Oldfield, Chief Commercial Officer for the DHSC, will host the session, where he will outline the Department’s Continuity of Supply programme.

In addition, the webinar will provide an opportunity for companies in the sector to raise questions to Steve Oldfield, which could prove particularly valuable to those mobility and assistive tech companies that import or export.

Andrew Stevenson, interim Director General of the British Healthcare Trades Association (BHTA), urged its members to participate to raise their points and issues, alongside staying informed in the quickening Brexit process.

“I will be attending a meeting with the DHSC and other stakeholders in January on behalf of the BHTA but I would strongly recommend members to dial in to these webinars,” he commented.

“There is now a rapidly moving position on this key topic and it is essential members remain fully involved and engaged in the process to ensure the industry’s voice is heard.”

Following the last extension to the Brexit deadline, the DHSC in October 2019 advised all healthcare suppliers to maintain all no-deal planning until further notice.

Having recently secured a landslide victory in the general election, returning to Parliament with a considerable majority of 80, Boris Johnson declared in his victory speech that his intention is to have the UK end its EU membership on 31 January.

“We politicians have squandered the last three years, three and a half years in squabbles – we’ve even been arguing about arguing, and arguing about the tone of our arguments,” stated Johnson.

“I will put an end to all that nonsense and we will get Brexit done on time by the January 31 – no ifs, no buts, no maybes.”

On the 16th December, the Government also confirmed its plans to add a new clause to the Brexit bill to make it illegal for Parliament to extend the post-Brexit transition period beyond December 2020.

Currently, the Bill allows for the post-Brexit transition process to be extended by up to two years, if mutually agreed by both the UK and EU.

The Commons is set to vote on the amendment to ban any further extensions this week and will also demonstrate the new Government’s ability to push through its agenda, buoyed by its majority.