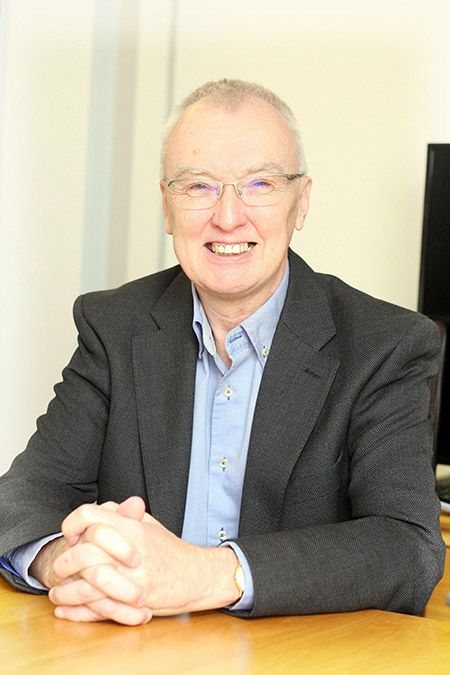 Following the launch of its new, Group-owned flagship superstore in Stafford, Ableworld’s Managing Director Mike Williams discussed with THIIS the company’s future franchise ambitions, including expanding its franchise network and what the future holds for the national mobility retailer.

THIIS: How are your plans coming along to bring on new franchisees?

Mike: “There is a lot of interest but it is not a quick process. For any franchise, not just mobility, they say you have to have 100 enquiries to get one franchisee, so there is a lot of investment and groundwork that goes into setting them up.

“We are just about to sign with an agency to refocus on the franchise side. They will do the groundwork and we’ll come in towards the backend of the process to bring our retail and mobility expertise.”

THIIS: Why have you taken the decision to work with an agency?

Mike: “Paul Boniface, who has been key to our franchise operations, is working towards retirement. He is a very old friend of mine and he has been in the city before helping us for the last few years. We had a chat about what the best thing to do would be to take the franchise activity forward and we agreed an outside specialist agency is the way to go.”

THIIS: Are there any new franchisees that have come on board?

Mike: “We have someone in London at the moment who has paid his deposit and we are just trying to find a property for him but occasionally, it can fall through if you can’t find the right property.

“We also have someone who is very keen to open two stores in Birmingham, who came to the Stafford opening and has also visited and spoken to a couple of our present franchisees.”

THIIS: How important is finding the right location?

Mike: “It’s vital. There are lots of smaller spaces available on the high street but we are not interested in them. We are quite specific and whilst we want the right partner to work with, we also want the right property for them to sell from.

“Taking on a franchise is a big investment for someone so to the best of our ability, we work hard to make sure it is a winner for them, which is, in turn, a winner for us. This is why we put so much stock into having the right property.”

THIIS: Are you seeing an increase in people interested in becoming an Ableworld franchisee?

Mike: “Recently we saw a bit of a slowdown in interest but that was across the entire franchise community, not just mobility.

“I think maybe the Brexit uncertainty, along with a bit of dip in consumer spending, might have had an impact, leaving people wondering what will happen next, however, interest has really started to pick up again now.”

THIIS: Who would be your ideal franchisee?

Mike: “We want someone who sticks to the model. The trouble with some franchisees – and this refers to the franchise-model in general – is that when someone initially comes in, they want the help, support and guidance. Two years in though, some think they can do it better their own way.

“We have built a model that really works and I think a great example of this is our franchisee in Southampton. They are doing fantastic business and are looking at opening up a second store.

“They have stuck to the model, are doing well and will go forward to make good money and continue being successful.”

THIIS: What changes do you see taking place in the mobility market in the foreseeable future?

Mike: “The mobility market is becoming very similar to the DIY trade – there are a lot of people opening and growing, so I think what will happen is more people will be taken over and some might go out of business.”

THIIS: What do the next five years look like for Ableworld?

Mike: “Growth. I am not going to talk more about us floating as it is very dependent on Brexit and other factors. We would still like to and we are setting ourselves up to so that when someone tells us that the time is right, we’ll be ready.  However, I have no idea when that will be.

“As far as Ableworld is concerned, we will continue to grow, take on more franchises, open more stores and push very hard in the next five years to stay number one in the industry.”