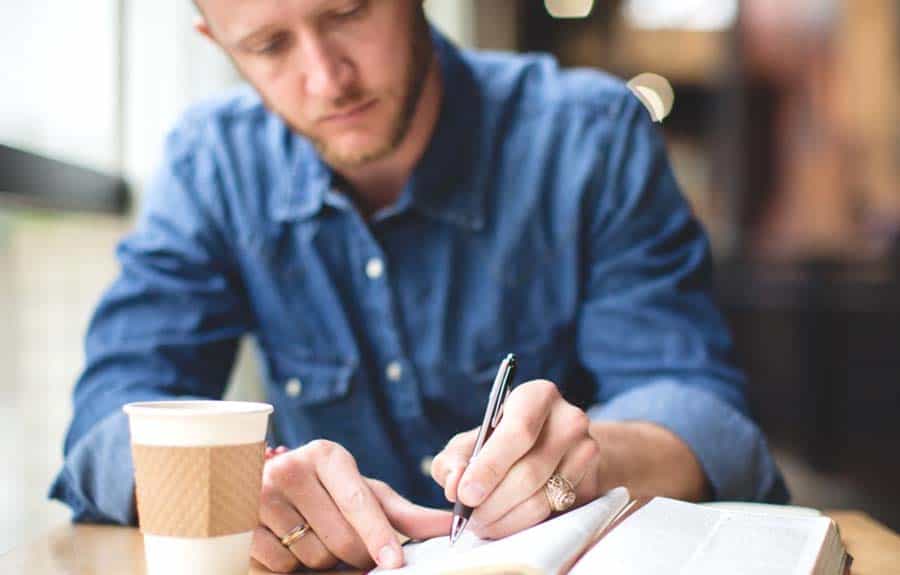 HM Revenues & Customs (HMRC) is expected to start up to 11,000 investigations into furlough scheme grant payments to clawback the potentially £3.5bn claimed fraudulently or in error.

Launched in March 2020, the CJRS initiative – commonly referred to as the furlough scheme – was rolled out by the Chancellor of the Exchequer Rishi Sunak to prevent mass unemployment in the wake of the national lockdown.

Since then, the scheme has continued and evolved, with the government confirming companies will be able to claim CJRS grants up to the end of March 2021.

Law firm Osborne Clarke highlighted that in the rush to quickly deliver support to employers and employees across the country, the scheme relied on guidance rather than defined legislation, leading to some confusion among employers regarding eligibility to claim.

Giving evidence to the Public Accounts Committee on 7 September 2020, Jim Harra, Chief Executive of HMRC, estimated 5-10 per cent of the £35bn of CJRS claims were wrongly made.

He also said that the organisation is now expecting to look into 27,000 high-risk claims.

In July 2020, HMRC made its first its first ‘furlough fraud’ arrest involving a suspected fraud of almost half a million pounds through the CJRS scheme. Two other arrests have also been made concerning the furlough scheme relating to a company director and an accountant.

According to tax and accounting advisory company Blick Rothenberg’s Fiona Fernie, a Partner at the firm, the arrests may just be the “tip of the iceberg,” warning that investigations will not just relate to instances of fraud.

“The Government now intends to clawback as much money as possible from those whose claims were wrong,” she states.

“Nobody who has received these grants should be complacent. The proposals for clawback are not confined to instances where the claim was fraudulent – it applies to cases where there has been a lack of proper care as well. Now is the time to ensure that claims under the CJRS are accurate.”

Fiona continues that considering the number of changes that have been made to the furlough scheme since its launch, there is a risk that there many cases where people may have innocently made incorrect claims.

She also hights that the HMRC will have the power to investigate, assess and apply a clawback within the four years of when the grant was made in the event of an innocent error. This increases to six years if the error is deemed careless and 20 years if believed to be fraudulent.

“It is likely to be a major problem for some who are investigated and receive assessments. Once the assessment is issued, the burden of proof will be on the taxpayer to show that it is wrong,” she explains.

“A combination of the lack of clarity in certain aspects of the detailed rules of the scheme, and the length of time which may elapse before an HMRC investigation is complete, may make it very difficult to prove entitlement to the grant. It is therefore vital that the accuracy of claims is considered now.”

Ian Hyde, Head of Tax Disputes for Osborne Clarke, suggests what companies should do in the event that a payment has been made incorrectly.

“If employers who have over claimed have missed this deadline, then for claims made at the outset of the crisis, they will be in breach of their duty to notify HMRC within 90 days of the mistake, exposing them to HMRC investigations and penalties,” he explains.

“These penalties could be 100 per cent of the value of money claimed in error as well as repayment of the original funds.

“If you have claimed money by mistake, even though the deadline has passed, you should still notify HMRC to mitigate any penalties due. Later claims may still be within the notice period and you should take action for those claims within 90 days.”

“We anticipate that HMRC will not just consider prosecutions for the obvious small-time frauds, but will also consider all options including prosecution where larger businesses have deliberately applied for or kept grants knowing they are not entitled, for example by deliberately re-engaging staff during furlough.”

Blick Rothenberg’s Fiona points out that now is a good time for business leaders to ensure they have well-documented, detailed evidence to justify why they believed they were eligible to claim a furlough grant.

“Although there remain major areas of uncertainty for establishing eligibility, such records will at least help establish that any error in a claim was innocent,” she finishes.

Fiona recommends the types of records which will be useful include: