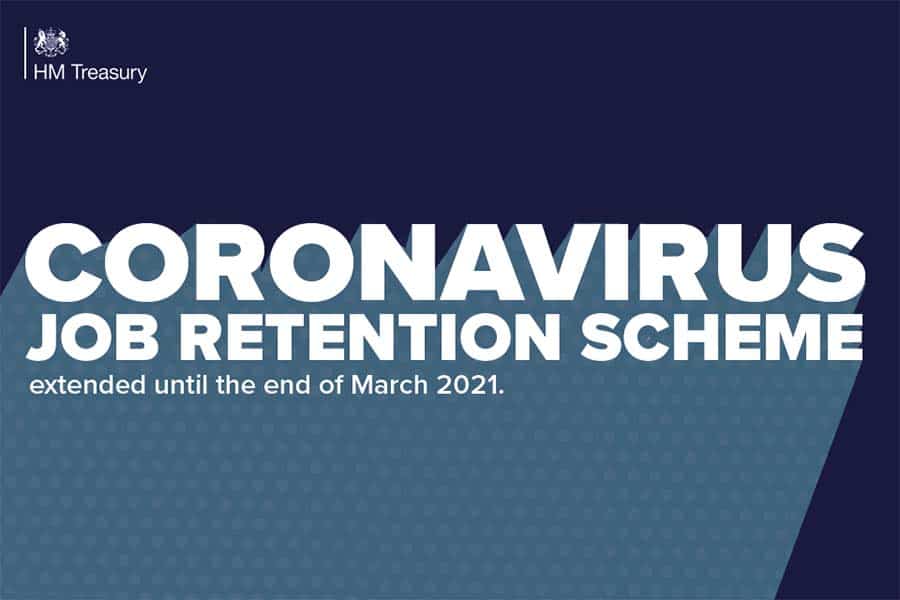 Chancellor of the Exchequer Rishi Sunak has announced a five-month extension of the furlough scheme into spring 2021, applying to every nation of the UK. The move confirms the level of support on offer for businesses over the winter.

It follows the December extension of the Coronavirus Job Retention Scheme (CJRS) confirmed on Saturday alongside the announcement that England would re-enter a national lockdown for one month – 5 November to 2 December.

According to Sunak, the extended furlough scheme will run under the same terms as the initial extension announced on 31 October 2020 – 80 per cent of employees’ current salary for hours not worked, up to £2,500.

Employers will not be required to make contributions to wages for hours not worked, however, can make up all or a proportion of the remaining 20 per cent if they wish.

Businesses will be required to cover National Insurance and employer pension contributions, though.

The scheme will be open until the end of March 2021.

The Chancellor of the Exchequer Rishi Sunak said: “It’s clear the economic effects are much longer-lasting for businesses than the duration of any restrictions, which is why we have decided to go further with our support.

“Extending furlough and increasing our support for the self-employed will protect millions of jobs and give people and businesses the certainty they need over what will be a difficult winter.”

The government has confirmed the CJRS extension will be reviewed in January to examine whether the economic circumstances are improving enough for employers to be asked to increase contributions.

Alongside an extension to the furlough scheme, the government has confirmed ongoing support for the self-employed through the Self-Employment Income Support Scheme (SEISS).

The Chancellor confirmed the next self-employed income support grant covering November to January will also increase from 55 per cent to 80 per cent of average profits – up to £7,500.

The Chancellor also announced an increase in the upfront guarantee of funding for the devolved administrations from £14 billion to £16 billion. Sunak stated this uplift will continue to support workers, business and individuals in Scotland, Wales and Northern Ireland.

With the extension of the furlough scheme until March, the Job Retention Bonus initiative – initially planned to be paid in February 2021 – will be parked, confirmed the Chancellor. The government has stated that it will redeploy a retention incentive at the appropriate time.