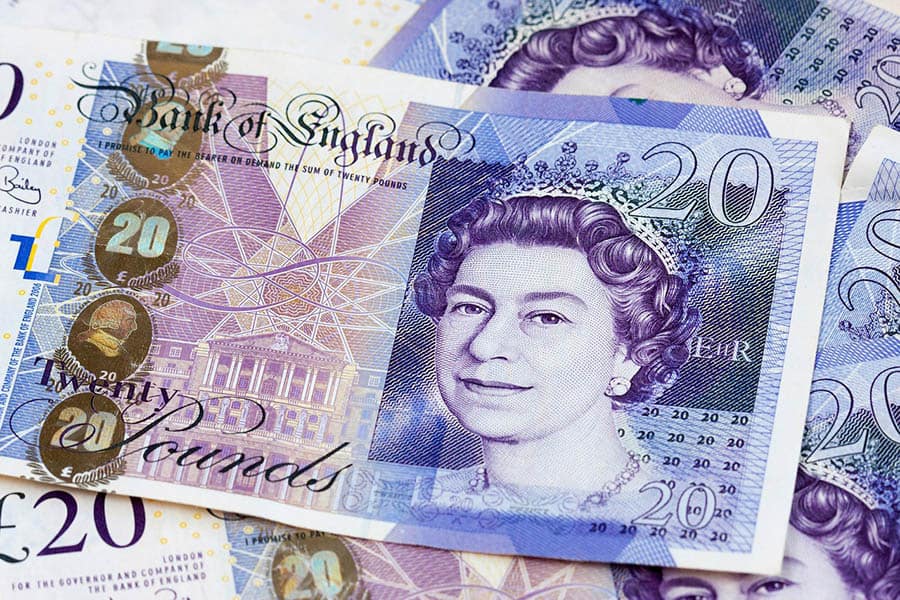 The UK Government’s furlough scheme closes today, with uncertainty ahead for the nearly one million workers who have been on the scheme, although it is unclear how many of those using the scheme were still relying on it in the mobility sector.

Some forecasters, including the Bank of England, have stated that they expect a small rise in unemployment as the scheme ends, while The Federation of Small Businesses (FSB) cited concerns over a “colder environment” for business.

The Chancellor of the Exchequer Rishi Sunak said he was “immensely proud” of the near £70bn scheme, but now was the right time to close it, despite calls for further support from some badly-hit companies.

Mobility retailers were classified as an “essential” business by the Government last year, which meant that they were permitted to remain open, although a survey conducted by THIIS in October 2020 revealed that 61 per cent of mobility retailers had staff on furlough – either flexible or full-time.

Alastair Gibbs, Managing Director of TPG DisableAids, a mobility retailer which stayed open throughout the pandemic, told THIIS: “Whilst the furlough scheme has undoubtedly saved many jobs throughout a very broad range of industries, it should never have been seen as a method to delay the inevitable in an unviable business.

“There are very good reasons for it in areas such as foreign travel, which is still not back to its original levels of turnover, but this is quite specialised.

“In our industry those restrictions on trade disappeared many months ago. Therefore, if you do not have work for your staff now, you simply do not have a business that justifies employing them.

“Having said that, I would be surprised to hear of any significant numbers of staff are still furloughed in our industry. The bounce back has been significant and the only restrictions to trade are the manufacturers and suppliers that are struggling to supply our demand.”

Furlough was introduced in March 2020 and helped pay the wages of 11.6 million workers after Covid-19 forced large parts of the UK economy to close.

The Coronavirus Job Retention Scheme saw the government pay towards the wages of people who could not work, or whose employers could no longer afford to pay them, up to a monthly limit of £2,500.

At first it paid 80 per cent of their usual wage, but in August and September it paid 60 per cent, with employers paying 20 per cent.

Around a fifth of employees in businesses with two to four employees were still on full or partial furlough in early September 2021, according to HMRC, with small businesses found to be far heavier users of furlough than large firms.

Mike Cherry, National Chair of the Federation of Small Businesses (FSB), commented: “For many small businesses, the end of September will mark a significant turning point.

“With challenges on many fronts, from rising energy and input costs to staff shortages and supply issues, the removal of some of the support measures brought in to hold off the worst effects of the pandemic on businesses will be tough for many to navigate.

“It’s potentially a dangerous moment. As the weather turns colder, so too will the operating environment for many firms. With recent economic growth numbers having fallen below expectations, the upcoming festive season may not provide as much of a boost as hoped to many small businesses’ bottom lines.”

https://thiis.co.uk/mobility-firms-can-no-longer-benefit-from-uk-governments-70bn-furlough-scheme-after-today/https://thiis.co.uk/wp-content/uploads/2020/04/money-cash-pounds-support.jpghttps://thiis.co.uk/wp-content/uploads/2020/04/money-cash-pounds-support-150x150.jpg2021-09-30T12:01:37+01:00Liane McIvorCOVID-19 Sector NewsGovernment & Local AuthoritiesInvestments & FundingNewsroomSector Newsaccess,businesses,covid,furlough,Government,Mobility,pandemic  The UK Government’s furlough scheme closes today, with uncertainty ahead for the nearly one million workers who have been on the scheme, although it is unclear how many of those using the scheme were still relying on it in the mobility sector. Some forecasters, including the Bank of England, have...Liane McIvorLiane McIvorliane@thiis.co.ukAdministratorTHIIS Magazine