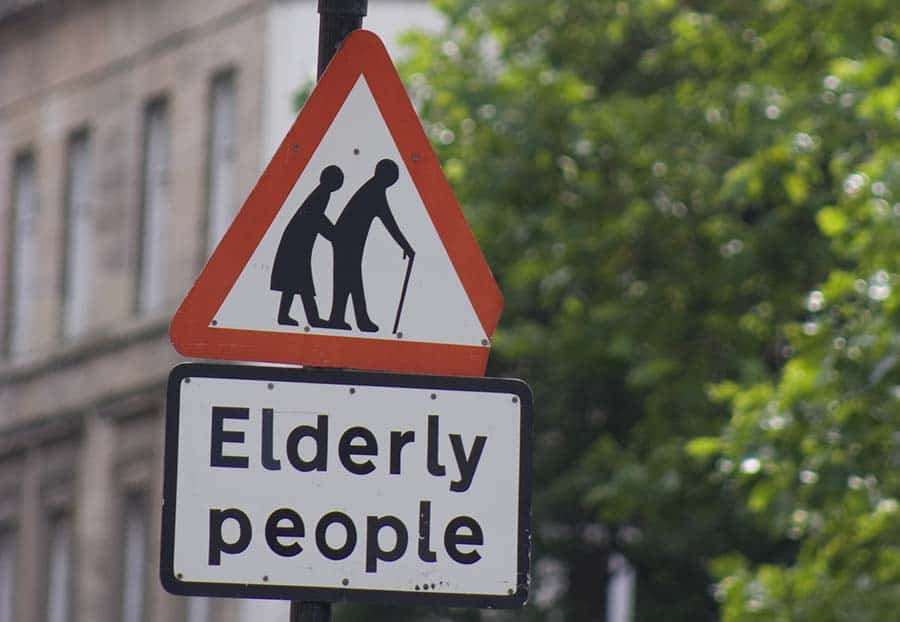 The Centre for Ageing Better has launched a new competition to replace what it describes as the ‘negative symbols’ that represent older age with new, ‘age-positive’ icons.

Pointing to signs such as the familiar illustrations of ‘hunched-over-stickmen using walking sticks’ as reinforcing harmful stereotypes, the Centre for Ageing Better’s competition invites designers to rethink how people are represented later in life.

It comes as research suggests symbols and imagery depicting elderly people as frail and in poor health can become self-fulfilling prophecies, affecting how older people view themselves, their own capabilities and the kinds of activities they engage with.

In the mobility and access industry, many retailers and suppliers in the sector have moved away from highlighting disability and, instead, focused their marketing and communication efforts on emphasising ‘ability’.

Now, the Centre for Ageing Better is aiming to drive this change of perception across society by challenging unhelpful icons and offering alternative symbols to better represent ageing and older age groups.

The competition, supported by Public Health England (PHE), will see a panel judge designs on their simplicity, ability to be instantly recognisable, and appropriateness for use in reports, presentations, infographics and other materials as a way of visually denoting ‘ageing’ or ‘older people.’

Following a shortlisting stage, the competition winner will subsequently be awarded a contract worth £9,000, where they will work with Ageing Better to co-design a wider set of icons and illustrations.

Alison Giles, Joint Associate Director for Healthy Ageing, Centre for Ageing Better said: “Harmful stereotypes of older people being depicted as vulnerable and frail are rife in society. We need to move away from these negative images, such as the ubiquitous hunched-over stickman, and challenge these ideas and misconceptions about ageing.

“This competition is one of the ways we are trying to do that and we hope will help to get more age-positive imagery into public use.

“The innovative new icons generated by this competition could be a crucial step towards re-shaping the way we think and talk about later life.”

Drawing a comparison to how a piggy bank is synonymous with money-saving, the Centre for Ageing Better advises those planning to submit to avoid stereotypes and offensive imagery while being creative in what could represent ageing.

Interesting, the organisation states: “Beyond walking sticks, research suggests that even ‘positive’ stereotypes (e.g. mobility aids, sheltered housing) tend to still operate within a negative association of old age with decline and ill-health.”

According to the Centre for Ageing Better, the winning icon will not just be for use by the organisation and partners but will also be made publicly available for unlimited use by others.

The competition will close at 4pm on 16 October, with the winner to be announced by the end of October.

The project is expected to be complete by end of 2020.

To enter the competition and submit a design, enter here