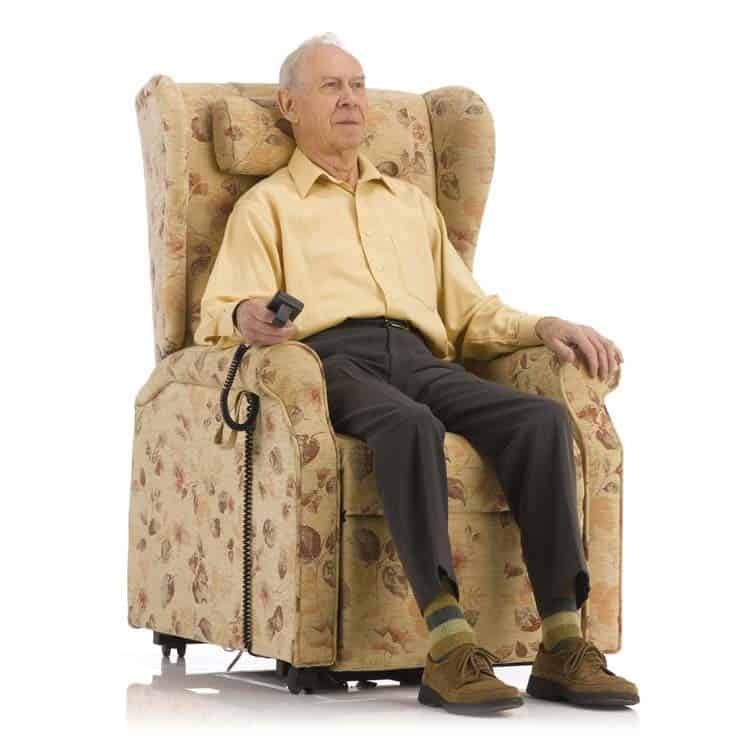 Having been designing and manufacturing handmade seating since 1936 from High Wycombe, seating specialist AJ Way’s Tony Mercer has confirmed that the company has now entered administration.

Priding itself on British manufacturing and high-quality, AJ Way was acquired by the Kirton Healthcare Group in 2010, expanding Kirton’s reach and offer in the healthcare market.

In 2017, Direct Healthcare Group (off the back of its MBO supported by NorthEdge Capital in April 2016) acquired Kirton in 2017, with AJ Way becoming an independent company again.

The end of AJ Way

In a statement released by Tony Mercer, the ex-Managing Director of AJ Way, he announced that it was with regret that the business was put into administration on the 15th November 2018.

Speculation regarding the company had been growing, with a number of retailers highlighting a struggle to contact the company from 12th November, with staff confirming the end of the business earlier in the week.

According to Tony, AJ Way sales declined following the acquisition by Kirton, leading to the company having to take steps to compete by reducing selling prices.

The manufacturing costs and overheads were not reduced significantly enough however says the former MD, resulting in margin erosion and a loss-making business.

After becoming an independent company, Tony emphasises the Board restructured the company and invested additional personal funds in pursuit of profitability.

“During the 18 months following, the board made every effort to turn the business around by reducing costs, increasing output and growing sales revenues. The board also invested an addition £100,000 of personal monies into the business to keep it trading while undergoing a restructure,” confirmed Tony.

Despite the actions taken by the company, Tony says further investment was needed.

“Prospective buyers for AJ Way were approached and an interested party was found, unfortunately, this buyer withdrew their offer at the final stages of due diligence leaving the board of directors no choice other than to put the business into administration.”

Tony told THIIS that there was another interested buyer after the first retracted their offer but similarly felt that they could not make it work for them.

Closing the statement, Tony remarked: “The board of directors and management team would like to thank the customers loyal to the AJ Way brand and company, some for many years, for their business throughout our tenure and hope that they find suitable products to fill the gap that the AJ Way products leave in their businesses.”

In an email to trade customers, AJ Way informed customers that it hopes to complete builidng some chairs and fulfil orders that were already substantially built.