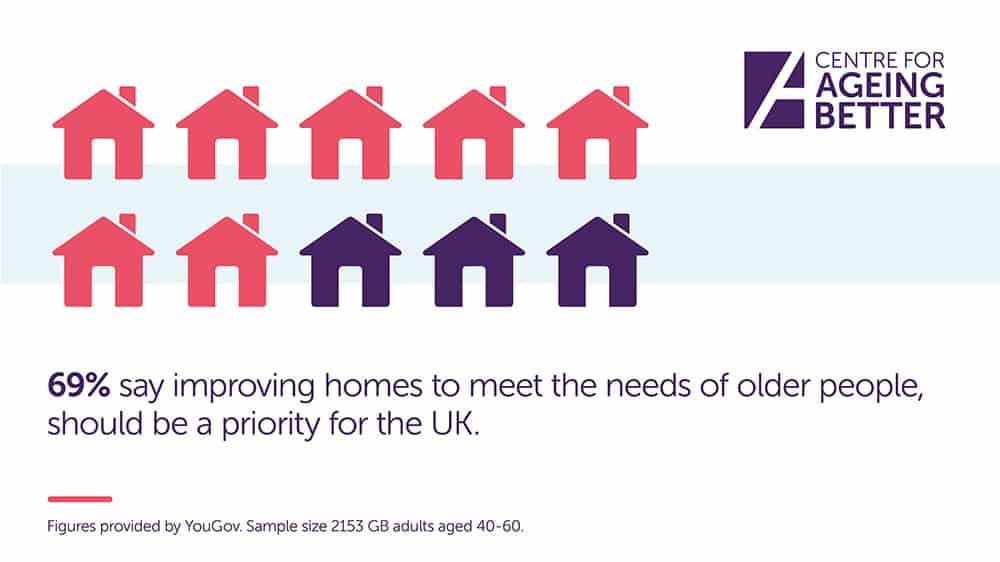 A new study of over 2,000 adults aged 40-60 has researched people’s thoughts relating to ageing and later life and revealed worries over health, age discrimination and financial security.

The new poll, commissioned by Independent Age and the Centre for Ageing Better and carried out by YouGov, coincides with the launch of a landmark consensus statement signed by almost 70 prominent organisations to transform England into the best country in the world to grow older.

When asked about what could affect people’s physical health over the age of 65, two in three (67 percent) said ageism or being treated differently based on age negatively can affect the physical health of over-65s.

Considering what will be most important to them when they are over 65, 81 percent noted having good mental health whilst 72 percent considered physical health as very important. 74 percent also listed being financially secure and 60 percent stated being able to see family and friends face-to-face as very important. 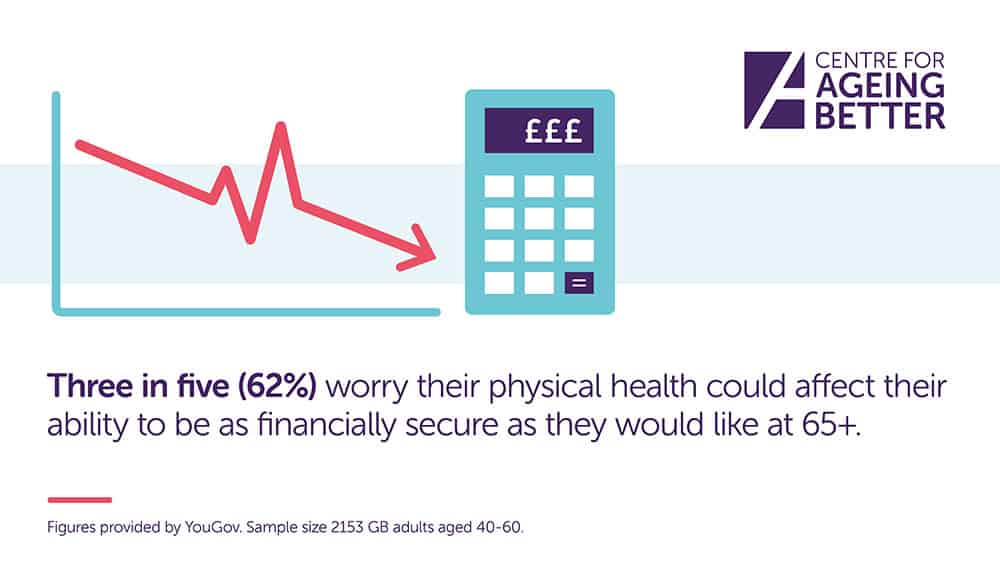 Highlighting what should be prioritised in the UK to ensure people over-65 have a good quality of life, a majority of 69 percent of adults said improving homes to meet the needs of older people, by providing home adaptations at reduced costs for example, should be a key concern.

In addition, 68 percent said improving neighbourhoods for older people by providing means such as more public transport options which are accessible for disabled people should also be a priority.

Other priorities included eliminating age discrimination (63 percent) and supporting people to stay in work for as long as they want (58 percent). 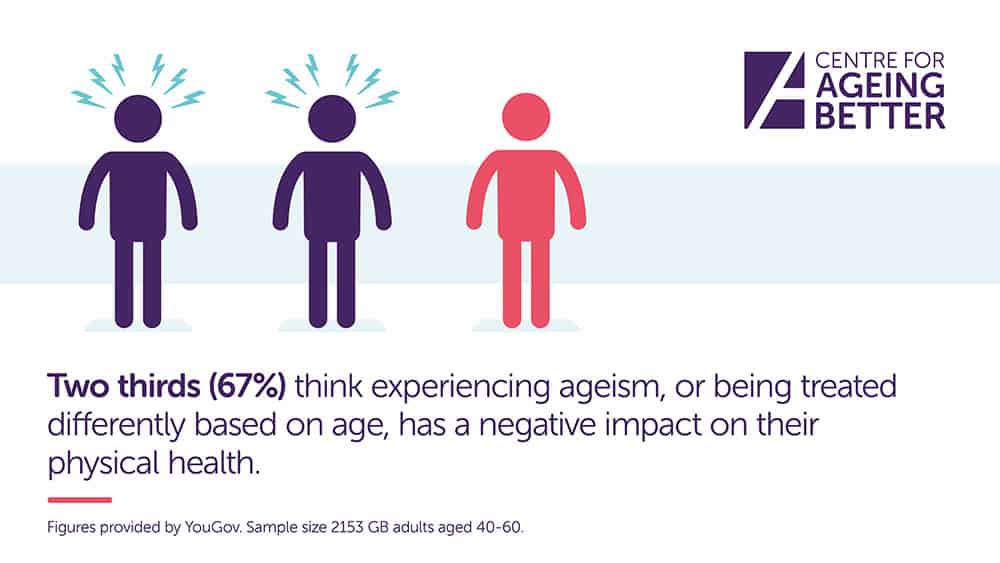 Phil Mawhinney, Policy Manager at Independent Age, said: “As we grow older, we all want to live life on our own terms, and this research has found that most people aged 40-60 think having good physical and mental health will be very important when they are older.

“While it’s no surprise that people value being financially secure, able to live independently at home and see friends and family, with more people living longer, it’s vital that we do more to tackle ageism, poor health, poverty and loneliness among people in later life.”