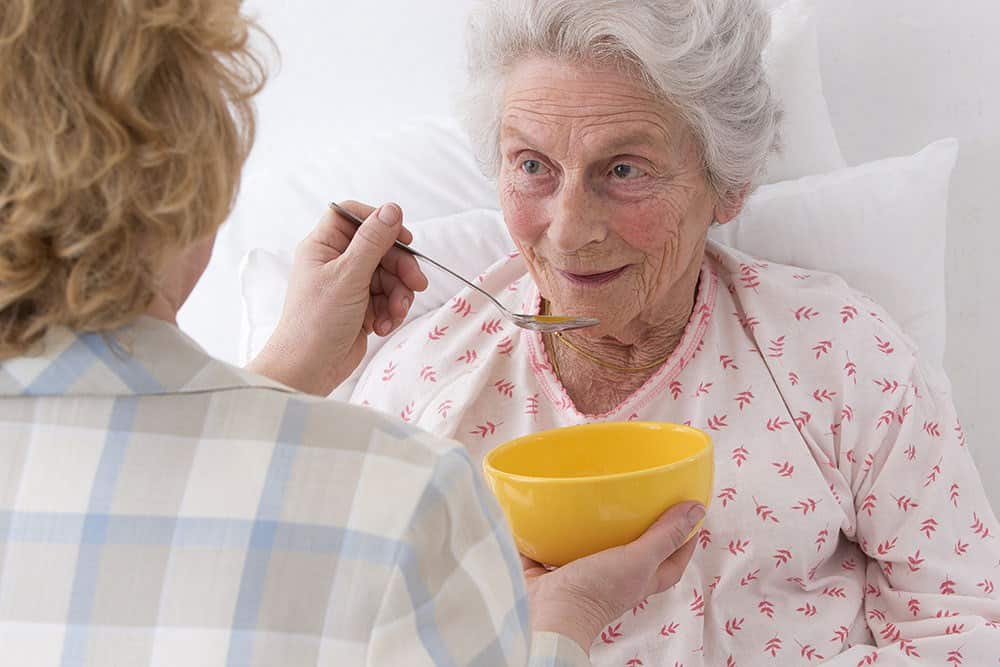 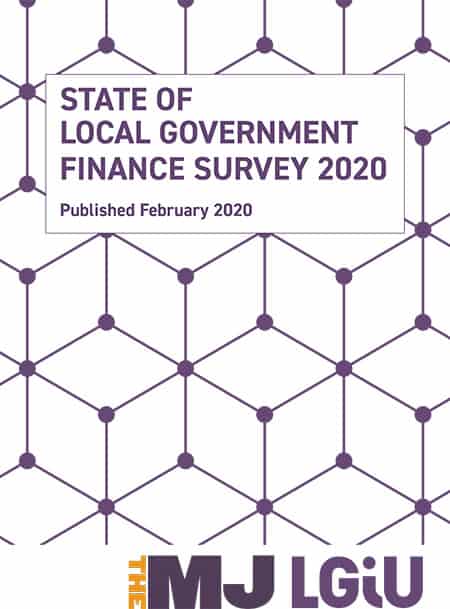 In the State of Local Government Finance Survey 2020, adult social care was named the top long-term financial pressure for councils with nearly all of the councils expressing dismay on the Government’s failure to deliver a long-term social care strategy.

Published annually by the LGiU and the MJ since 2012, the finance reports aim to provide a snapshot of the key pressures facing councils and the impact of ongoing financial uncertainty on their communities.

Between the 13th and 27th of January 2020, the survey was sent to senior decision-makers at each of England’s 343 councils. This year, the survey received 195 responses from 152 individual councils, representing county, district and unitary authorities, a mixture of political control, and all regions.

According to the responses, children’s services and education is the top immediate pressure that local councils face (more than a third placed it as the top pressure) with adult social care remaining the top long-term pressure (placed first by 37 percent of the councils). These continued financial pressures could negatively impact commissioning services.

Housing and homeless was also considered a long-term pressure by 15 percent of the councils.

Additionally, 98 percent of the councils expressed dismay for the Government’s progress on delivering a long-term social care strategy.

Jonathan Carr-West, Chief Executive of LGiU, commented: “The state of local government finances is dire. Eight years later and the message continues to be the same, a broken record. It is simply unacceptable that the Government has let things get to this point. Councils deserve better as they work tirelessly, day in and day out, to deliver the best quality services for their residents.

“This isn’t local government asking for more money. This is about a fundamentally flawed system that has been broken for years and the Government continually refusing to acknowledge or engage in a proper solution. Sticking plasters will not solve these critical issues. Our social care system is no longer on the edge, it’s fallen off the cliff. Our children’s services aren’t at breaking point, they’re broken.

“These are issues that cannot wait another year to be solved. That is why we look forward to working with the new Government to develop solutions in the weeks and months ahead.”

In addition, due to years of public sector cuts, the continued pressure facing councils and ongoing uncertainty about the future of the local government funding system, nearly all councils (97 percent) plan to increase council tax in 2020/21, with 93 percent planning to raise it by more than 1.5 percent.