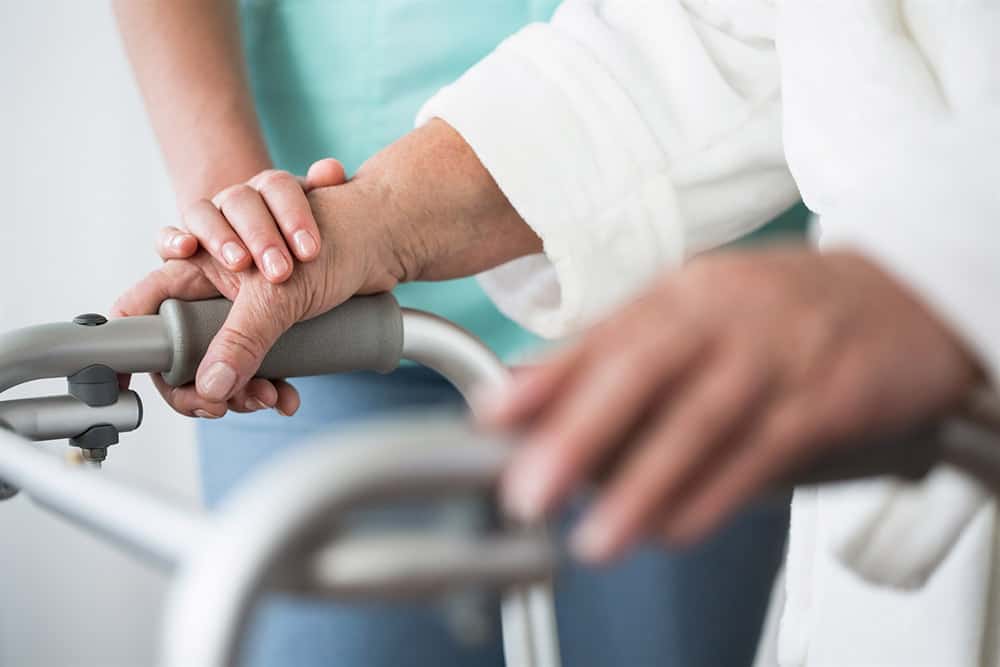 Independent health charity The Health Foundation has said that there are “major gaps” in the government’s health and social care reform agenda, with this week’s Queen’s Speech highlighting that not enough detail is being provided about how issues will be addressed.

The Queen’s Speech attracted a strong response from mobility and access leaders, charities and campaigners when it was announced that “proposals for social care reform will be brought forward” but with no indication of when detailed plans would be published.

“We agree with the committee that greater collaboration between the NHS, local government, and others has the potential to improve local services, but there are still big unanswered questions about what new integrated care systems are, what they will do, and how they will be held to account.

“There is also a risk of disruption and distraction at a time when local services are trying to recover from the pandemic.

“The enduring silence on social care reform is deafening and this week’s Queen’s Speech provided no further detail.

“The need for fundamental reform of adult social care in England has been well articulated for decades, yet successive governments have ducked reform and people and their families continue to suffer unnecessarily. Delaying any further means government choosing to prolong major public policy failure.

“We support the Committee’s recommendation for a clause in the forthcoming Health and Care Bill to improve workforce planning in health and social care by publishing independent and transparent projections of how many staff we need for the future.

“Workforce issues in the NHS and social care are chronic, yet the Government’s White Paper said almost nothing about how they will be addressed. Legislation must be combined with a long-term plan for supporting and expanding the workforce and additional funding to deliver it.

“The Government’s proposals to increase the power of the Secretary of State over the health service have little rationale and risk greater politicisation of the NHS.

“Government must clearly articulate the perceived benefits of the proposed changes for patients and staff, how additional powers will be used, and what checks and balances will be in place to ensure they are used as intended.”

https://thiis.co.uk/the-health-foundation-highlights-major-gaps-in-governments-social-care-reform-agenda/https://thiis.co.uk/wp-content/uploads/2019/06/social-care-in-the-frame.jpghttps://thiis.co.uk/wp-content/uploads/2019/06/social-care-in-the-frame-150x150.jpg2021-05-14T11:46:02+01:00Liane McIvorGovernment & Local AuthoritiesInvestments & FundingNewsroomNHSSector Newsgaps,Health Foundation,healthcare,Mobility,social careIndependent health charity The Health Foundation has said that there are “major gaps” in the government’s health and social care reform agenda, with this week's Queen's Speech highlighting that not enough detail is being provided about how issues will be addressed. The Queen's Speech attracted a strong response from mobility...Liane McIvorLiane McIvorliane@thiis.co.ukAdministratorTHIIS Magazine