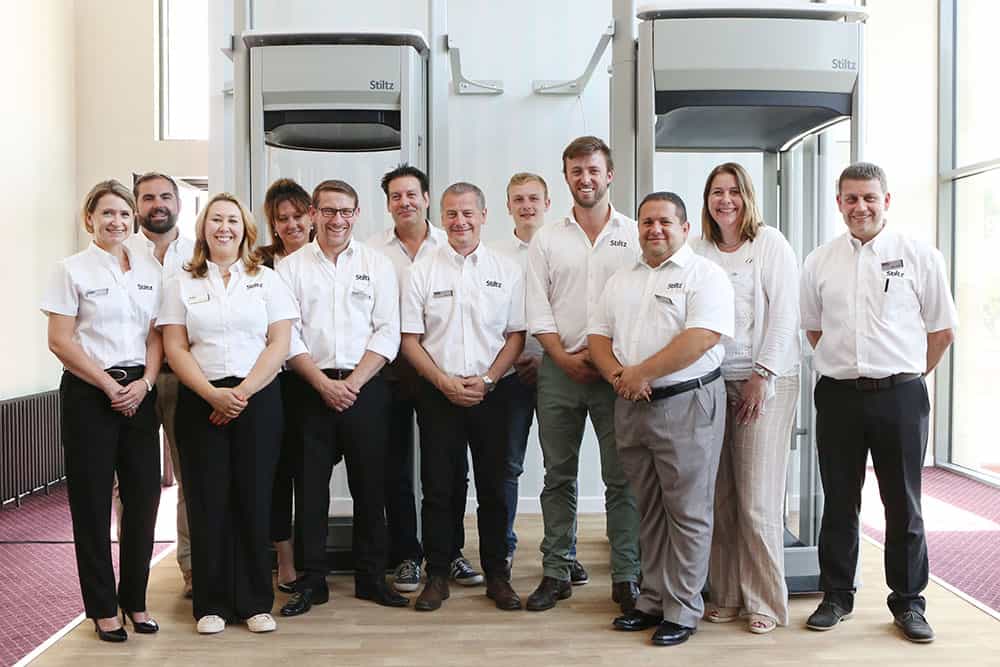 Domestic lifts specialist Stiltz Home Lifts has launched its first nationwide TV advertising campaign in a drive to raise brand and product awareness across the UK for the company and its trade partners.

The manufacturer completed a television deal which will see its informative one-minute advertisement air on around a dozen different channels including Sky News, Discovery and the Travel Channel. It will also feature on a number of sports channels, including BT Sport and Eurosport during September and October.

Yola commented: “Everyone at Stiltz Home Lifts is very excited about the airing of our first TV advert. We dipped our toe into TV earlier this year when we featured in a London Live TV show called ‘The Golden Years’, but the next logical step for the business was to make the move into national advertising and take our marketing up a level.

“At Stiltz, we are looking to use the power of TV to change attitudes and behaviour towards home mobility. We want to raise awareness nationwide for us and our trade network and reach out to as many UK households as possible to show viewers the life-changing benefits of a Stiltz Home Lift. We are committed to providing an attractive product that consumers will feel positive about, and be proud to have in their homes.

“Stiltz Home Lifts has already experienced phenomenal growth as a company and the TV campaign is a major step forward which reflects this.”

Launched in the UK in 2010, the company has an expanding trade network of selected dealers across the country.

The Stiltz Home Lift Partner Programme is headed up by Gino Farruggio, UK Trade Sales Director, who, along with his team, will be promoting the programme to dealers that meet the criteria at mobility and independent living show, Trade Days, at the NEC Birmingham on from the 7th-8th of Otober.

Gino believes the new TV campaign will positively impact its dealers as the aim is to increase awareness about Stiltz and that will result in more enquiries and sales for its partners located all over the UK.

“The launch of our first TV advertising campaign is a comprehensive and sustained effort by us to raise the profile of Stiltz Home Lifts and our authorised partners can massively benefit from this,” he commented.

“It highlights that we are taking marketing our product to the masses seriously and, as it’s a nationwide campaign, enquiries can be funnelled to those individual dealers whose areas they cover resulting in more enquiries and more revenue for our partners.”

https://thiis.co.uk/stiltz-home-lifts-increases-brand-awareness-with-tv-campaign/https://thiis.co.uk/wp-content/uploads/2018/11/Stiltz-TV-campaign.jpghttps://thiis.co.uk/wp-content/uploads/2018/11/Stiltz-TV-campaign-150x150.jpg2018-11-12T15:37:05+00:00Calvin BarnettNewsroomSupplier Newshomelifts,Mobility aids,Mobility Industry,mobility needs,Stiltz,Stiltz Home Lifts,Stiltz TV campaignDomestic lifts specialist Stiltz Home Lifts has launched its first nationwide TV advertising campaign in a drive to raise brand and product awareness across the UK for the company and its trade partners. The manufacturer completed a television deal which will see its informative one-minute advertisement air on around a...Calvin BarnettCalvin Barnettcalvin@thiis.co.ukAdministratorTHIIS Magazine