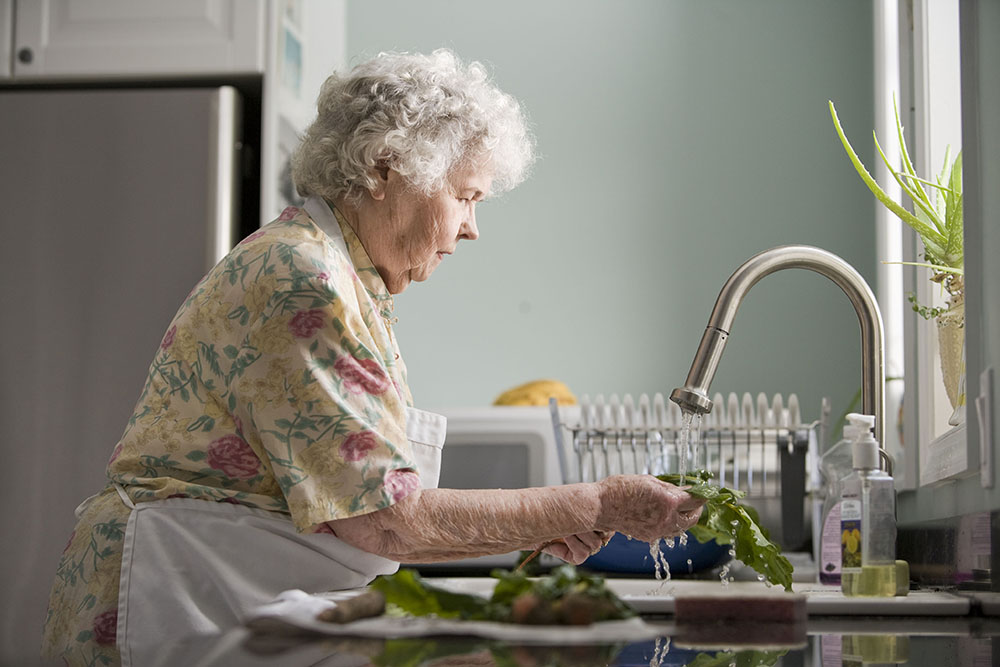 A new report investigating the UK’s housing crisis has examined the long-term sustainability of older people remaining in their own homes independently and argued that a policy encouraging downsizing is “both necessary and desirable.”

Carried out by the Centre for the Study of Financial Innovation (CSFI) and CASS Business School Centre, the ‘Too Little, Too Late? Housing for an ageing population’ publication has contended that more purpose-built housing for older people will free up currently under-occupied family homes.

According to research, there are around 15 million bedrooms currently surplus to requirements, with the largest surplus of rooms being concentrated in the older age group who tend to live alone or in couples.

“For the 65+ cohort, the number of surplus bedrooms is on track to almost double from 6.6m in 2000 to 12.8m by 2040, unless behaviour and public policy change. The youngest households have a bedroom deficit,” states the report.

It comes as projections indicate that the number of people over the age of 65 living in the UK will increase by 41 per cent to 18 million by 2040. By then, the number of surplus bedrooms is forecast to exceed 20m – 60 per cent of them in older households.

Despite the rising ageing population, however, the report emphasises that the supply of housing for older people has dramatically fallen in the last 30 years, resulting in less attractive downsizing options for ageing homeowners.

“While over-65s often choose to continue living in their existing homes, many wish to downsize when they reach retirement – including into age-friendly accommodation that has been designed to boost independence, health and wellbeing,” comments Michael Voges, Executive Director of retirement community trade body ARCO – the organisation that commissioned the report.

“At present, those who wish to take this path have little to choose from.”

The current supply of housing stock geared towards the retirement market sits at less than three per cent, states the report, with much of it being outdated sheltered housing that was built decades ago.

“Such low provision is harmful not only for older people, but our country as a whole,” adds Voges.

Interestingly, the study describes how the segment for retirement housing grew substantially in the 1980s thanks to local authorities and voluntary organisations up until the introduction of the Community Care Act in 1990, shifting the focus to keeping vulnerable adults in the community.

Suggesting that one in three older households would be open to considering downsizing, the report identifies that a lack of suitable properties and anxiety around annual charges are two of the key barriers that prevent many from going ahead with a move.

Another major barrier relates to planning, explains the report, with a study of UK local authorities revealing that fewer than 10 per cent had clear policies on housing needs for older people, including the number of dwellings required and how to provide them.

“Combined with planning barriers, it is hard to avoid the conclusion that older people are not a priority for local authorities,” states the study.

A shift away from supporting independent living in older people’s own homes?

In particular, the study says older people should not be discouraged from downsizing and the policy should emphasise the benefits of downsizing, especially if more suitable accommodation is available.

“The government should affirm that people living independently in retirement communities that offer care services are living in their ‘own homes’ and should be supported as such,” adds the report.

In response to the findings, it suggests five recommendations to government, including the creation of a national government strategy concerning housing for older people, a requirement for local authorities to have a plan for retirement housing, as well as an acknowledgement of the care benefits that retirement living offers by the NHS.

Additionally, it recommends that the government should promote the benefits of downsizing and incentivise people to do it before social care is needed and level up stamp-duty for first- and last-time buyers – property purchases of up to £300,000 should be nil-banded.

The call to move away from encouraging older homeowners to remain in their own homes in favour of downsizing and retirement community stands at odds with much of the work that the mobility and access industry does. Often, it is the ability to avoid having to downsize or move home that is heralded as a key benefit of home adaptations and mobility solutions by the sector.

https://thiis.co.uk/report-questions-policy-of-supporting-older-people-in-their-own-homes-in-favour-of-retirement-communities/https://thiis.co.uk/wp-content/uploads/2019/07/elderly-woman-at-home-washing-up-e1606214986691.jpghttps://thiis.co.uk/wp-content/uploads/2019/07/elderly-woman-at-home-washing-up-150x150.jpg2020-06-11T11:14:03+01:00Calvin BarnettHousingNewsroomReports & ResearchSector Newsageing,ARCO,Community Care Act,homeowners,housing,housing adaptations,housing crisis,NHS,older people,report,researchA new report investigating the UK’s housing crisis has examined the long-term sustainability of older people remaining in their own homes independently and argued that a policy encouraging downsizing is “both necessary and desirable.” Carried out by the Centre for the Study of Financial Innovation (CSFI) and CASS Business School...Calvin BarnettCalvin Barnettcalvin@thiis.co.ukAdministratorTHIIS Magazine