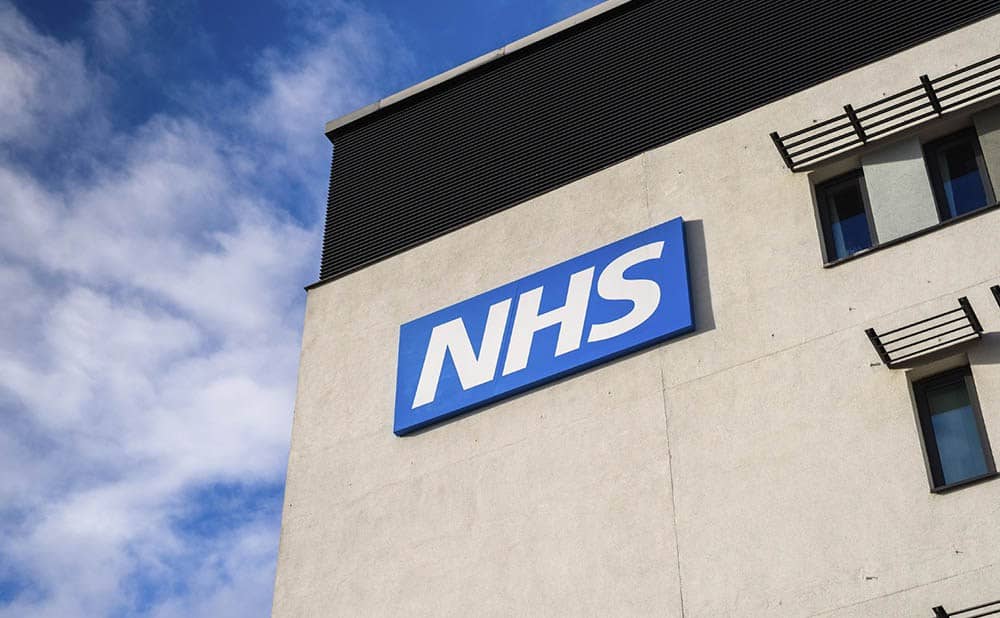 New weekly data published by NHS England has found that more than one in 10 beds were occupied by patients who were medically fit to leave last month.

Approximately 10,500 patients each day in November were found to no longer need to be in hospital, according to the study, but were not discharged, with pressures outside hospitals also high.

NHS staff answered the highest number of 999 calls for any November on record, an average of around one every three seconds, according to the latest NHS England figures.

Last month was also the second busiest November on record for A&E with more than two million patients seen at emergency departments and urgent treatment centres. That was up by half a million on the same time last year.

Patients on the waiting list are prioritised based on their need and, at the end of October, were waiting an average of 12 weeks to begin treatment, compared to a high of 19.6 weeks on average in July last year.

The data comes as cases of Omicron increase throughout the country, and the NHS is urging the public to get their coronavirus booster jab when invited.

Professor Stephen Powis, NHS National Medical Director, said: “These figures show that NHS staff are continuing to address the COVID backlog in the face of sustained pressure on urgent and emergency care.

“As we head into a very challenging winter, we are working with partners in social care to get as many patients who are fit to do so home for Christmas, which is right for them and their families as well as freeing up beds.”

In October, staff performed more than 1.9 million diagnostic tests – over 120,000 more than in October 2020 – and the average waiting time for one of the key checks, including MRI scans and endoscopies, now stands at 3.1 weeks, down from a peak of 8.6 weeks in May 2020.

Cancer care continues to be at pre-pandemic levels, according to the latest figures, with more than 225,000 urgent referrals and over 25,000 people starting treatment in September.

Earlier this month, the Department of Health and Social Care (DHSC) announced a £700 million funding boost for the NHS to help tackle winter pressures and reduce waiting lists. The funding includes £330 million for upgrading NHS facilities, £250 million for new technology and £120 million for any supporting revenue costs.

With current bed space already at a premium due to the ongoing COVID pandemic, medical equipment supplier Drive DeVilbiss revealed in September that it was offering its Rental Solutions range of acute beds and mattresses immediately to maximise bed capacity and maintain patient care.

https://thiis.co.uk/over-one-in-10-nhs-england-beds-blocked-in-november-as-patients-unable-to-be-discharged/https://thiis.co.uk/wp-content/uploads/2021/01/NHS.jpghttps://thiis.co.uk/wp-content/uploads/2021/01/NHS-150x150.jpg2021-12-13T09:27:27+00:00Liane McIvorNewsroomReports & ResearchSector Newsbed blocking,care,delayed,England,NHS,pressuresNew weekly data published by NHS England has found that more than one in 10 beds were occupied by patients who were medically fit to leave last month. Approximately 10,500 patients each day in November were found to no longer need to be in hospital, according to the study, but...Liane McIvorLiane McIvorliane@thiis.co.ukAdministratorTHIIS Magazine