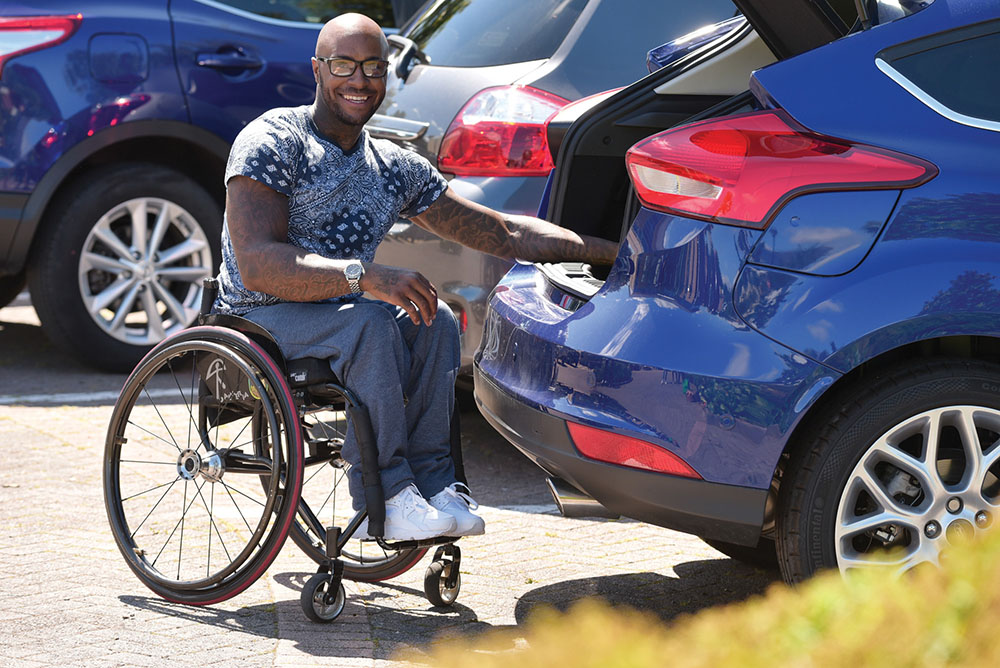 Published by the Treasury Committee and the Work and Pensions Committee, Motability has outlined a series of recommendations for itself going forwards after coming under fire for its substantial executives’ pay and reserves, as well as special tax allowances amounting to almost £1 billion a year.

Providing a series of recommendations for how the scheme operates going forwards, Motability’s corporate review promises to run the scheme differently and hold ongoing reviews of its board, policies and governance.

Contracted by Motability (the charity), Motability Operations provides a car, powerchair and mobility scooter leasing scheme to disabled people who qualify for mobility allowances across the UK. It is the only private organisation to directly receive welfare payments for the leasing of vehicles, dramatically reducing its risk in the marketplace.

Motability’s corporate review comes after the chairs of both the Treasury Committee and the Work and Pensions Committee repeatedly expressed their dismay with Motability Governors’ attitude and approach.

The review outlined a number of recommendations for changes to Motability’s Governance, including:

Taking five months for Motability to provide to the review, the chairs also noted that, had Motability been proactive in providing the full information requested with its reasoning for keeping one key governance recommendation private, the issue could have been resolved months ago.

Following an inquiry last year into executive pay at Motability and the scheme’s finances, the National Audit Office (NAO) conducted a review of Motability’s finances which concluded that tax exemptions provided to the Motability Scheme amounted to £888 million in 2017 alone.

The mobility leasing scheme was also found to hold reserves of £2.4 billion in 2017, which were deemed to be largely out of proportion with the risks Motability Operations face by operating the scheme.

Rt Hon Frank Field, Chair of the Work and Pensions Committee, said: “This much ado over a bit of transparency from an organisation enjoying monopoly status and nearly a billion pounds a year in special tax allowances is deeply unseemly.

“Last month brought us the baffling spectacle of a DWP minister announcing the charity’s spending decisions to Parliament – as though Motability is sloshing with so much money from tax exemptions and unique access to disabled people’s benefits that they barely know what to do it with it themselves.

“More money for disabled people who desperately need it is great news: cycling vast sums of taxpayers’ money through a company’s coffers is not the way to do it. At the very least a company in receipt of massive taxpayer funding should be positively, proactively transparent.

“Instead, it’s taken them since February to give the Committees the information we asked for. Motability should be on notice now: up your game and start giving a very different account of yourself.”