Marketing knowledge: How to survive the economic depression 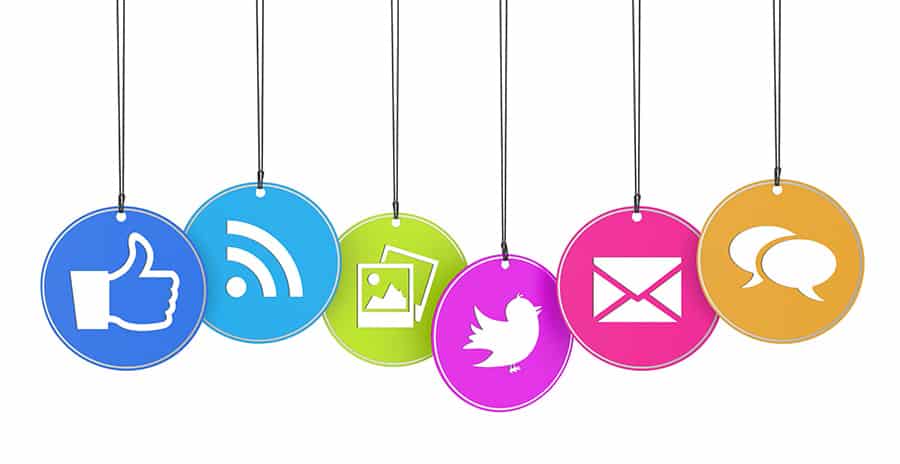 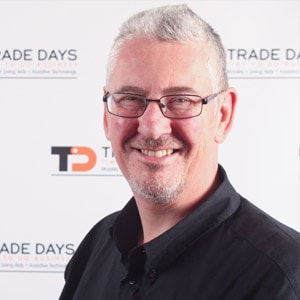 With trade slowing down during the coronavirus, a global recession may be around the corner as unemployment grows and companies go under.

A worrying prospect, particularly for those business leaders who remember the economic crash on 2007, many businesses in multiple sectors, including mobility, will be trying to figure out the best course of action to take to survive during and after the COVID-19 crisis.

Angus Long, Managing Director of Impression Marketing, investigates recessions from the past to discover how successful companies managed to weather the storm.

Understandably the nation’s focus has been on the developing COVID-19 pandemic and we are now on a social lockdown and only allowed out for essential activities and exercise. People are also being encouraged, where possible, to work from home.

While everyone’s first concern is minimising the contagion and saving lives, it is also important not to forget the massive impact this nasty virus is having upon the global economy.

In just a few weeks, we have seen an almost collapse of the leisure, hospitality, transport, service and non-food retail industries. However, this is just the tip of the iceberg and with the latest prediction that the lockdown could last another six months, economically speaking, things are going to get much worse for a great many businesses – big and small. Economists have already intimated this could be the worst economic downturn since the great depression of the 1920s.

So, how can businesses survive this new recession? Well, the good news is, there is an abundance of historical knowledge, strategies and practices that businesses can draw upon to help ride out the looming economic storm.

When cash is tight, businesses and organisations tend to tighten their belts and often the first thing cut is the marketing expenditure. Interestingly, studies of the previous big economic downturns of the 1920s, 1970s, 1980s and early 2000s show this is the last thing companies should do.

A good example is that of Kellogg’s thriving against its then biggest competitor C.W. Post Cereals during the 1920’s depression. Kellogg’s continued to promote and market because people didn’t stop spending during the depression; most just looked for better deals. And the companies providing those better deals survived better and came out stronger after the depression ended. Quite simply, when spending picked up, consumer loyalty to those companies not only remained but often strengthened.

Commercially speaking, the companies that not only survived but thrived during economic recessions were those that continued to act as though there was nothing wrong and that the public had money to spend. In other words, they continued to advertise. These businesses didn’t wait for public demand for their products to rise, they created that demand even during the most difficult of times.

Remarkably, a number of well-known companies were founded during recessions. General Electric, Disney, Hewlett-Packard and Microsoft were all start-ups during major historical economic downturns.

The companies that survived recessions did so because many of their competitors cut spending. Advertising budgets were largely eliminated in many industries. Not only did spending decline but some companies actually dropped out of public sight. Advertising cutbacks led to many customers feeling abandoned.

There is a plethora of historical, empirical and anecdotal evidence supporting the case that advertising was the main factor in the difference between the survival and downfall of businesses during the great economic recessions of the past 200 years.

As mentioned earlier, in a recession, people still spend money, it’s just that they are more prudent and seek out the best deals. Once things start to recover and people are able to splash out again, it’s the brands at the forefront of consumers’ minds that are going to benefit most from the economic revival.

While no one is ‘immune’ during a recession, often it is the smaller businesses (local retailers and service professionals) that tend to suffer the most, mainly because of their lack of marketing.

When faced with an economic crisis, many smaller companies will adopt the “wait and see” approach yet, from a marketing perspective, based on historical data, this is a mistake.

Indeed, leading global economist and Professor at the Business School of Harvard University, John Quelch CBE, commenting on the current economic situation said: “This is not the time to cut advertising. It is well documented that brands that increase advertising during a recession, when competitors are cutting back, can improve market share and returns on investment at a lower cost than during good economic times.”

Bluntly put, to survive and thrive in an economic depression, the best thing to do is to continue to market and promote your business, products or services as best you can.

Easier to say than do, granted. However, it’s not about spending loads of money when things are tight, but more a case of being strategic and today there are a lot more promotional mediums available than ever before.

Established, above the line, marketing such as TV, radio and press are all still happening and given a great many people are now stuck at home watching the television, listening to the radio and reading newspapers and magazines to while away the lockdown, the adverts are, undoubtedly, getting a much higher hit rate than ever before.

However, there are now many, low-cost, promotional alternatives for smaller businesses and organisations that cannot fund traditional above the line advertising.

Social media offers a very powerful and inexpensive medium to promote and advertise. Companies like, Social Plus Media, offer excellent advice on how to harness the power of social media in promoting a business or organisation. The power of brand awareness cannot be underestimated either and companies like Gravitas Marketing offer cost-effective ways to help businesses stand out in the crowd. Finally, public relations (PR) offers one of the most powerful and least expensive ways to promote and advertise a business or organisation when times are tough.

There is also a number of grants and other financial support available to help businesses with promotion activity.

Any businesses that would like to know what options and support are available are more than welcome to contact me directly.

Keep Calm and Carry On Promoting.