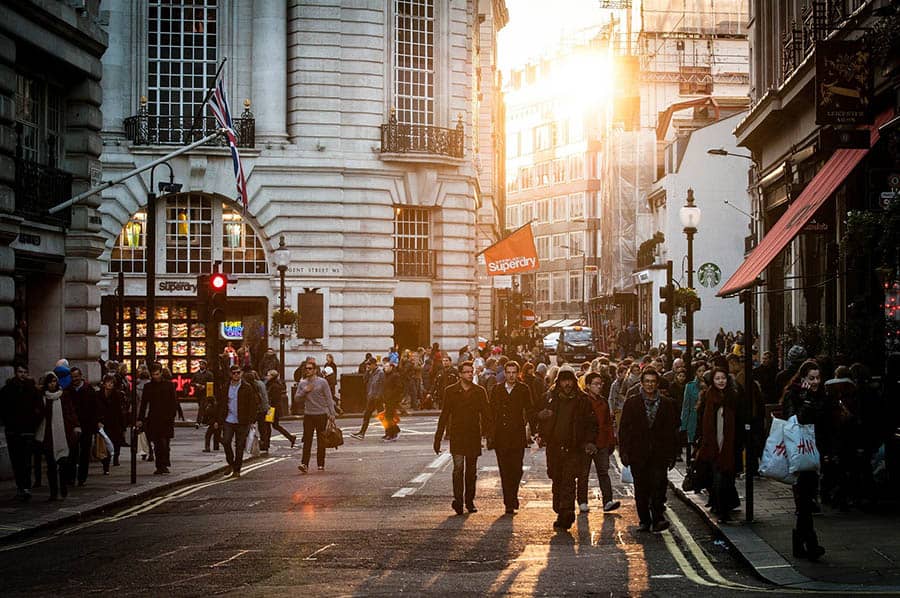 Five leading trade bodies from across the UK are calling on the government to fund up to 50 per cent of retail rents and service charges with a new Property Bounceback Grant.

The British Property Federation (BPF), British Retail Consortium (BRC), Revo, ukactive and UKHospitality have issued the joint call for the new grant to facilitate negotiations between landlords and tenants.

Under the new proposition, government would invest in the short term to support businesses and landlords whose premises had to close as a result of coronavirus, for long term economic, employment and social gain.

According to the trade bodies representing both landlords and tenants, the grant would cost an estimated £1.75bn, however, could save a potential 375,000 jobs and £7bn in savings to the government in the first year alone.

Key features of the new grant would include:

The proposal aims to solve the rent crisis looming over the retail sector and the wider property industry brought about by coronavirus, says the associations.

In particular, the organisations stressed that enforced business closures have left many businesses with no revenue and no means of paying rent. For some firms, that debt level is now insurmountable, stated the trade bodies.

The associations warned that without financial support from the government, both tenants and landlords face the very real risk of business failure, hundreds of thousands of job losses, and long-lasting damage to high streets across the UK.

In a joint statement, the trade bodies said: “Many retail, leisure and hospitality businesses across the UK have been closed for months. Even where they have reopened, footfall remains down significantly on pre-coronavirus levels. Similarly, landlords have been walking a tightrope to support their customers and protect the pensions and savings of millions of people invested in commercial property across the country.

“Many landlords and tenants are working collaboratively to agree new payment plans, but there remains a significant proportion of rent unpaid. Many businesses will never be able to pay this debt and many landlords cannot afford to sustain losses of this scale. Government must step in and provide rent support, otherwise we will see more businesses closed, more jobs gone and more high streets devastated.”

Analysis commissioned by the five trade bodies suggested that if government support covered 50 per cent of unpaid rents across the retail, hospitality and leisure sectors for just six months, it would cost £1.75bn. However, the research noted that the total return to the Treasury in terms of tax revenue from economic activity would be almost £7bn, and 375,000 jobs would be saved – a return on investment of almost 400 per cent.

In addition, the analysis highlighted that if rent support were extended to cover businesses that had already reached rent payment agreements, the cost would rise to £4.7bn and potentially result in a total return of over £11bn to the UK economy, preventing the loss of over 630,000 jobs.

“Without urgent action on rents, many otherwise viable businesses are, through no fault of their own, at imminent risk of failure,” finished the joint call.

“Where both landlord and tenant are able to cover at least 50 per cent of the rent owed, and are able to demonstrate they are working together as economic partners, government should have the confidence to invest in these businesses’ futures and prevent the needless loss of hundreds of thousands of jobs.”