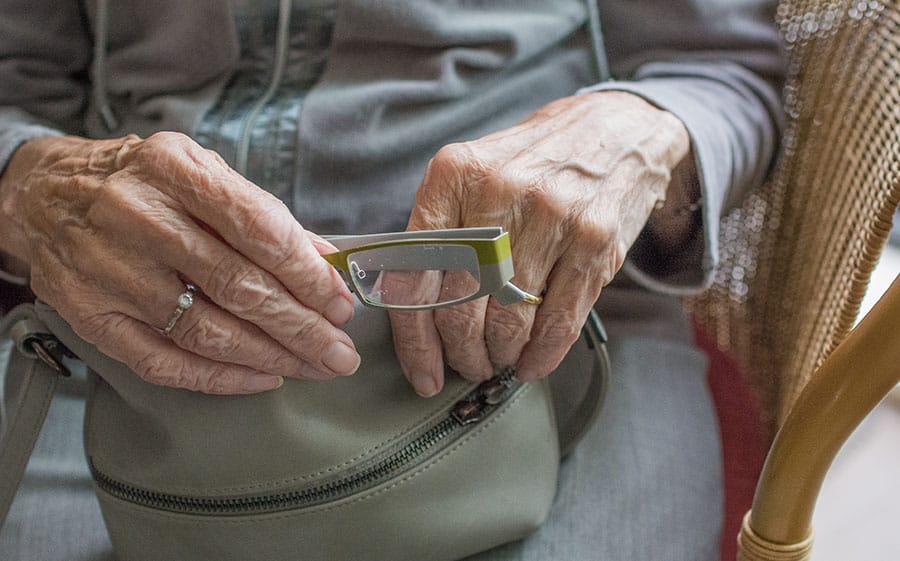 New research by the Health Foundation’s Networked Data Lab (NDL) reveals the extent to which the pandemic has had a devastating and lasting impact on the more than four million people who were identified as being ‘clinically extremely vulnerable’ (CEV) and asked to shield.

The analysis suggests that there is now significant unmet health need and worsening mental health among this group. Based on the findings, the Health Foundation is calling for these patients to be prioritised by the NHS to ensure that that their conditions do not deteriorate further.

The analysis shows that clinically extremely vulnerable people experienced a higher rate of deaths compared to the general population over the pandemic.

At the peak of the first wave in April 2020, the rate of deaths among the clinically vulnerable population was over two and half times that in the general population.

Furthermore, by the end of August 2020, the clinically extremely vulnerable population accounted for 19 per cent of all deaths while only making up 4% of the total population in England.

However, as well as the direct impact of COVID-19, in terms of high rates of infections and deaths, clinically extremely vulnerable people have also been profoundly impacted by the major reorganisation of NHS services in the early stages of the pandemic.

This was done to create capacity in order to care for COVID-19 patients and reduce infection risk in hospitals. However, as a result, planned admissions for clinically extremely vulnerable people decreased by 51 per cent while outpatient appointments decreased by 48 per cent.

And although there was no intentional reorganisation of emergency care, emergency admissions for clinically extremely vulnerable people decreased by 32 per cent from April 2019 to April 2020, while A&E attendances decreased by 42 per cent.

The research also reveals that the clinically extremely vulnerable population may have significant unmet mental health needs, having experienced worsening mental health during the pandemic.

Based on the findings, the Health Foundation says action is now needed by those planning the pandemic recovery at local and national level to better understand the needs of their clinically extremely vulnerable populations and ensure that their needs are prioritised.

The research also suggests that there were significant issues in the way that the shielding patient list was compiled.

The authors note that, while this did ensure some level of consistency between regions, there has been significant variation across the UK in terms of the numbers of people who have been added to the list.

The authors say this raises questions about how effectively clinically extremely vulnerable people were identified and whether everyone had access to the support they required through the pandemic when they needed it.

Those who weren’t identified would have missed out on vital support such as food parcels that were delivered to homes, priority delivery slots for online grocery shopping, and a medicine delivery service.

While the centralised algorithmic approach helped rapidly identify individuals, there are limitations to this approach which have been exacerbated by the poor availability of high-quality data in the NHS and social care.

The authors say that greater access to data from general practice and better data sharing aids identification, and that investment in data sharing and data quality will be essential to improving the process.

Kathryn Marszalek, Senior Analytical Manager at the Health Foundation, said: “Those who are clinically extremely vulnerable are, by definition, a high-risk group and the government took rapid steps to ensure that they would be protected during the pandemic.

“Despite this, they have seen worse rates of infection and death from COVID-19 and, having greater health care needs, have been particularly impacted by changes to NHS services during the pandemic. However, the negative impact goes beyond the harm to their physical health.

“Over a period of 10 months, those advised to isolate at home have been unable to take part in usual activities, such as shopping for food, exercising, or seeing friends and family.

“Our research reveals the toll this has taken on the mental wellbeing of many clinically extremely vulnerable people who were already more likely to suffer from mental health conditions than the general population.

“Action is now needed by those planning the recovery at local and national levels to address the unmet need for NHS care and worsening mental health.

“Failure to prioritise the needs of the clinically extremely vulnerable population will inevitably result in further deterioration in their health, putting additional pressure on the NHS which is already struggling to deal with a massive backlog of care.

“Alongside this immediate support, further work is needed to understand the longer-term consequences for the clinically extremely vulnerable population, both in terms of long-term health care needs but also in terms of their ability to resume work and other daily activities.

“But this will be complicated by the current lack of high-quality data across the health and care systems. Further investment is urgently needed to ensure that in the event of a future health emergency, we can quickly, accurately and consistently identify individuals to enable rapid planning and delivery of relevant support.”

The report comes after Age UK called on the Government to give the NHS and social care extra resources to help older people make the best possible recovery after its research revealed how badly the pandemic has impacted older people.

https://thiis.co.uk/health-foundation-reveals-devastating-impact-of-the-pandemic-on-those-asked-to-shield/https://thiis.co.uk/wp-content/uploads/2020/09/elderly-person-holding-hands-at-home.jpghttps://thiis.co.uk/wp-content/uploads/2020/09/elderly-person-holding-hands-at-home-150x150.jpg2021-10-20T08:57:34+01:00Liane McIvorNewsroomNHSReports & ResearchSector Newselderly,Health Foundation,pandemic,research,vulnerableNew research by the Health Foundation’s Networked Data Lab (NDL) reveals the extent to which the pandemic has had a devastating and lasting impact on the more than four million people who were identified as being ‘clinically extremely vulnerable’ (CEV) and asked to shield. The analysis suggests that there is...Liane McIvorLiane McIvorliane@thiis.co.ukAdministratorTHIIS Magazine