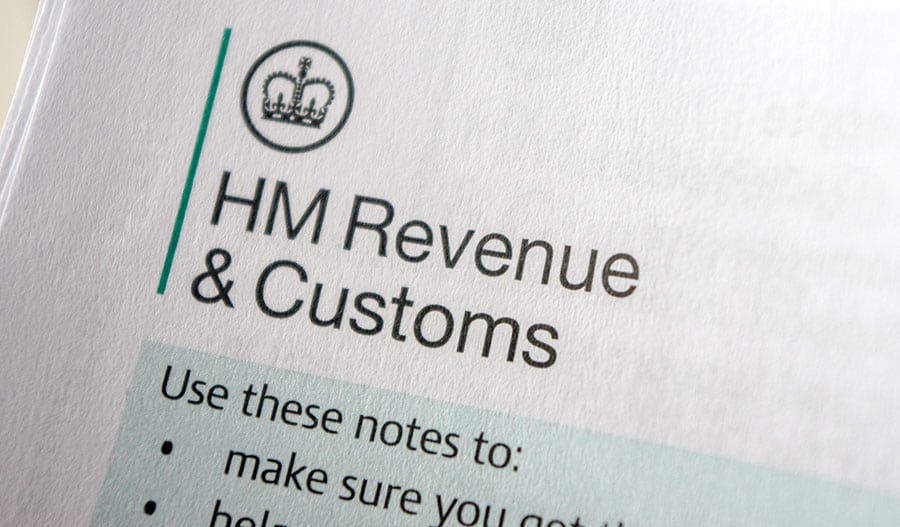 The UK’s estimated 1.8 million contractors face an uncertain year in 2020 as HMRC presses on with its plans to roll out its IR35 reforms to contractors working in the private sector.

With controversy still raging around its CEST tool, despite a revamp, HMRC will be passing responsibility for checking employment status onto private-sector employers in medium and large organisations. 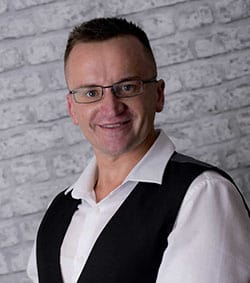 Contracting has grown as an employment option and there are an estimated 1.8 million contractors and freelancers, over a range of industries including the mobility and healthcare sectors, with a further 230,000 contracting or freelancing as a second job. Due to concerns that some employers are using disguised employment practices to cut down on tax liabilities, as well as contractors potentially claiming erroneous tax advantages, HMRC has made a concerted effort to reduce the opportunities to falsely claim self-employment.

Redfern explains: “The advantages for employers with regard to contractor use are quite obvious – not only do they have full flexibility of their labour force, able to match resource to need, they are able to do so without the requirement to provide employee benefits or pay employer NICs and for contractors, their lack of employment stability is made up for by the ability to attract a higher reward for their labour and many contractors value the flexibility that contracting provides. HMRC is right to crack down on those abusing the contracting industry where contractors are employees in all but name – however, the IR35 reforms risk damaging the contractor sector irreparably.”

HMRC’s IR35 reforms set out to shift responsibility for determining employment status for taxation purposes from the contractor or their Personal Service Company to the end client as it was felt that contractors and PSCs had too much of a vested interest in determining themselves as contractors.

Initially only applicable to contractors in the public sector, next year’s reform sees these reforms rolled out to medium and large private sector companies. However, as Redfern explains: “The initial reform rollout to the public sector has perhaps had unintended negative consequences for both employers and contractors alike.

“If you take the NHS as an example, which employs a phenomenal number of contractors – not only to work on large-scale IT projects, but also as locum doctors and healthcare workers – determining the employment status of each and every contractor employed within such a large organisation would be an unfeasible task so instead, blanket decisions have been taken and in many cases, it has led to the majority of contractors to be labelled as employees for ease.

“Unfortunately not only does this cause difficulties in the present for contractors, but it could also encourage HMRC to look at their past employment status decisions and potentially create the situation where contractors find themselves landed with large historical tax bills.”

HMRC’s tool for determining employment status, CEST (Check Employment Status for Tax), has itself come under fire in recent years for its potential to produce inaccurate results with contractors and experts within the contracting sector claiming that the tool is too basic to accurately deal with the complexities of the modern contracting sector.

Recent HMRC changes to CEST have not ended the controversy.

Redfern stated: “Employers are expected to use CEST to ensure that they are correctly determining the employment status of any contractor they intend to use and HMRC have taken some of the concerns surrounding CEST into consideration and it has now been updated to assist employers in determining employment status, however it still has a number of gaps in its understanding of the contracting sector and the issues surrounding mutuality or MOO have still not been addressed.”

MOO refers to a mutuality of obligation in any working arrangement between a contractor and company, regardless of the nature of the terms of employment for the contractor and assumes that an obligation exists for work to be provided in exchange for payment.

Looking forward to the new year, Redfern stated: “The private sector IR35 reform comes into force at the start of the new tax year on 6th April and all indications suggest that it is going to be just as, if not more, problematic in the private sector as it has been across the public sector.

“No one would suggest that HMRC is wrong to crack down on tax evasion and employers and contractors alike trying to shirk their tax responsibilities through disguised employment but the wide-scale disruption seen across public sector contracting would be an unwelcome addition to the workforce.”

HMRC provides guidance in IR35 for those affected by the changes.