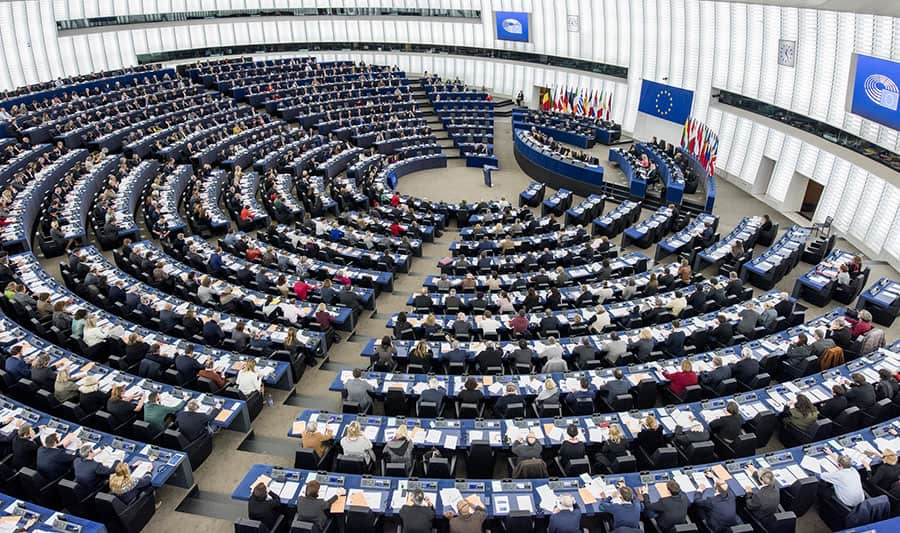 On Friday 17th April, the European Parliament voted in favour of the proposal to delay the Medical Device Regulation (MDR) deadline by one year, bringing the postponement one step closer to being enacted.

On the 3rd April, the European Commission adopted a proposal calling for the postponement of the original MDR enforcement date which scheduled to come into force on the 26th May 2020.

It follows a three-year transition from the existing directives concerning medical devices, with manufacturers, distributors and retailers working diligently to meet the comprehensive regulatory requirements set out in the new MDR.

As the coronavirus pandemic caused major disruption across most of the healthcare and medtech supply chain in Europe over March and April, companies, trade bodies and campaigners lobbied European Regulatory institutions to postpone the implementation by one year.

With the European Commission quickly adopting a proposal to delay at the start of April, just two months before MDR was to come into effect, the European Parliament voted overwhelmingly in favour to push back the deadline.

The vote saw 693 in favour, two abstain and just one vote against the proposal, removing one of the key hurdles to the delay being enacted.

In a statement released by the European Parliament on Friday, the institution said: “Given the current pressure on national health authorities and manufacturers of medical devices, there is a fear that there could be shortages or delays in getting the medical devices needed to fight COVID-19, were they to follow the new rules of the Medical Devices Regulation from May this year.

“The European Parliament is therefore supporting the proposal to postpone the application of this Regulation by one year to allow authorities and manufacturers alike to prioritise the fight against the coronavirus pandemic by continuing under current procedures.”

Before the delay is made official however, the proposal must be approved by the member states of the EU, as well as published in the Official Journal.

According to the European Parliament, “this is expected at the latest by 26 May” – the original deadline date that MDR was planned to come into force.

For many UK companies, the likely delay will come as welcome news, with many organisations having been required to furlough staff over recent weeks to offset the dramatic decline in demand across much of the sector.