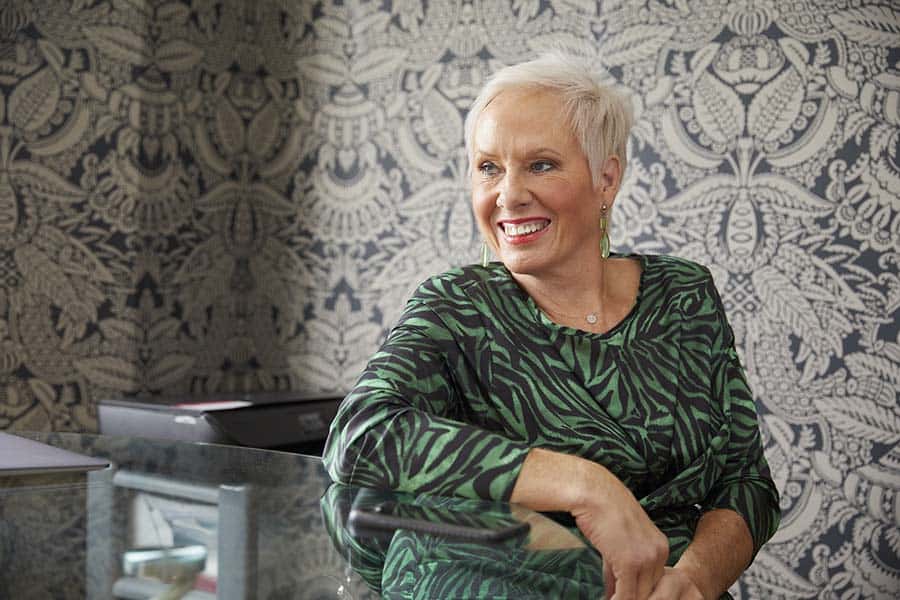 After 16 years as the CEO of disabled children’s charity Whizz-Kidz, Ruth Owen OBE has been confirmed as Leonard Cheshire’s new CEO, joining the organisation in February 2021.

A wheelchair user from the age of seven, Ruth is a passionate advocate of disabled people’s rights and acknowledged for her delivery of innovation in the disability sector.

The CEO of Whizz-Kidz since 2004, the charity has become the biggest provider of powered and lightweight manual wheelchairs for disabled children outside of the NHS under her leadership. In addition, it has become a leading campaigning organisation in the sector and one of the key driving forces behind the adoption and rollout of Personal Wheelchair Budgets.

In 2012, Ruth was recognised for her services to disabled children and young people as she was awarded an OBE.

Before Whizz-Kidz, she had a successful career in the private sector, distinguishing herself in the technologies market eventually setting up and running her own IT company for a decade.

Alongside her work, Ruth has also supported several organisations with her expertise, knowledge and keenness to make a positive change in people’s lives. For several years, she was a Trustee of children’s charity Barnardo’s.

Additionally, she was appointed as a non-Executive Director of Motability Operations Group Plc in 2018 and, in 2019, she was selected as a member of The Mayor of London’s Equality, Diversity and Inclusion Advisory Group.  That same year, Ruth was also appointed by The Office for Disability Issues (DWP) as Chair of Greater London Regional Stakeholder Network.

“I am delighted to be joining Leonard Cheshire as Chief Executive and feel privileged to have been appointed to this exceptional charity,” commented Ruth.

“I am passionate about enabling disabled people around the world to live, learn and work as independently as they choose and making a significant and tangible difference to their lives”.

The appointment comes as Leonard Cheshire has developed its reach and impact significantly in recent years. In 2017/18, the charity’s direct community reach was 30,000 people but it is more than 75,000 now.

Sally Davis, Chair of Trustees for Leonard Cheshire, said: “The Trustees are delighted that Ruth will be leading the charity. Ruth’s successes speak for themselves. Her passion, drive, business skills, charity and business experience will be a huge asset as we look to build on the achievements of recent years.

“While a huge amount has been achieved, we want to make an even bigger difference to the lives of disabled people around the world. Ruth will be integral to realising that vision and the whole Board looks forward to working with her.”