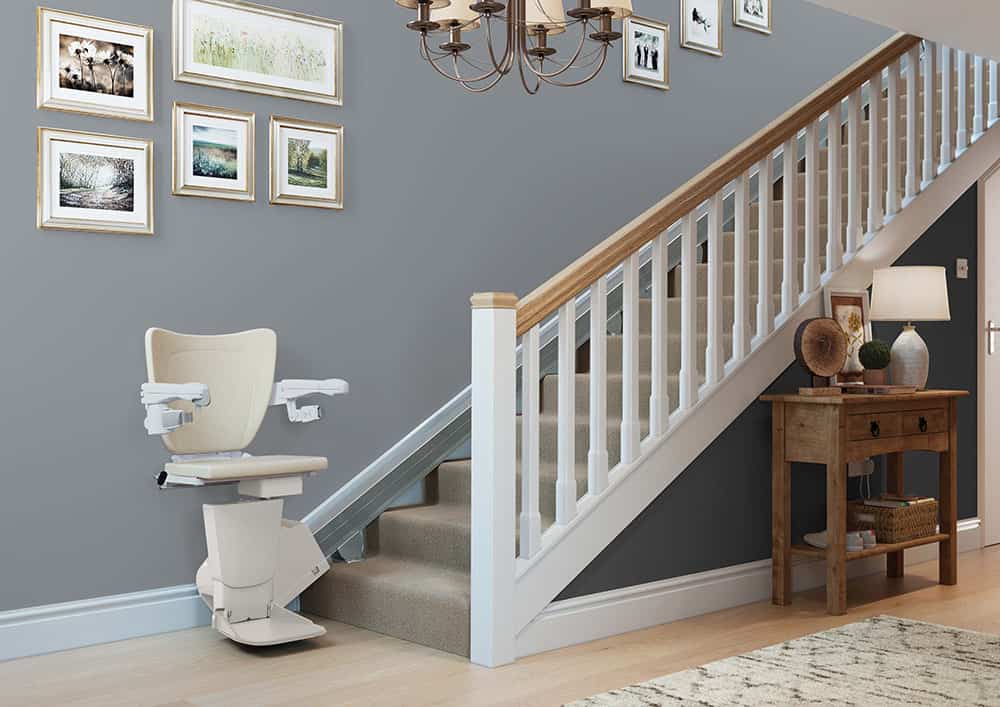 Despite a dip in organic growth, the Handicare Group reports enjoying improved margin, with Europe displaying sustained organic growth and strong development in its stairlift business.

A global supplier of a range of mobility aids, including curved and straight stairlifts, transfer, lifting and repositioning aids, vehicle adaptations and medical equipment, the Sweden-headquartered manufacturer employs approximately 1,200 people and turned over MEUR 291 in 2018.

As reported in the company’s interim report for January to March 2019, Handicare Group’s revenue grew 1.0% to MEUR 72.3 and net profit increased to MEUR 3.5. Of the Group’s total revenue, European operations accounted for MEUR 55, North America MEUR 16 and MEUR 1 for the rest of the world.

Organic growth for the Group however declined slightly by 0.6%, with a statement from the Group’s CEO and President Staffan Ternström highlighting the weak performance in Patient Handling North America as being the primary contributing factor, with revenue in that segment decreasing by 17.2%

The significant decline in the North America Patient Handling business was attributed to US Institutional customers stated Staffan: “This business is impacted by larger installation projects, which were relatively few in the quarter compared to the corresponding quarter last year. Revenue in the other segments in Patient Handling North America was broadly flat.”

Accessibility revenue grew organically 5.7% for Handicare and within that, it stairlifts business reported organic growth of 7.6%, representing 50% of the Group’s total revenue.

In 2018, Handicare UK’s MD Clare Brophy was appointed to lead Handicare’s commercial strategy for stairlifts outside North America, responsible for growing the Group’s market share in Europe and Asia.

“Stairlifts North America had a soft start to the quarter, partly related to the ERP issues described in the year-end report, reducing its quarterly growth to 6.1%. However, the trajectory in the second half of the quarter was back to double-digit growth,” commented Staffan.

“Vehicle Accessibility revenue was essentially on par with the corresponding quarter last year, however with a positive trajectory as the supply of vehicles has stabilized.”

Adjusted EBITA amounted to MEUR 5.5 (5.1) in the first quarter for the Group, with the adjusted EBITA margin improving to 7.6% as a result of decreased operating expenses.

Looking ahead to the rest of the year, the Group outlined key activities planned in the North American patient handling market to return the business to growth in the second half of 2019, including an increased focus on strategic contracts and investment in three additional institutional sales representatives.