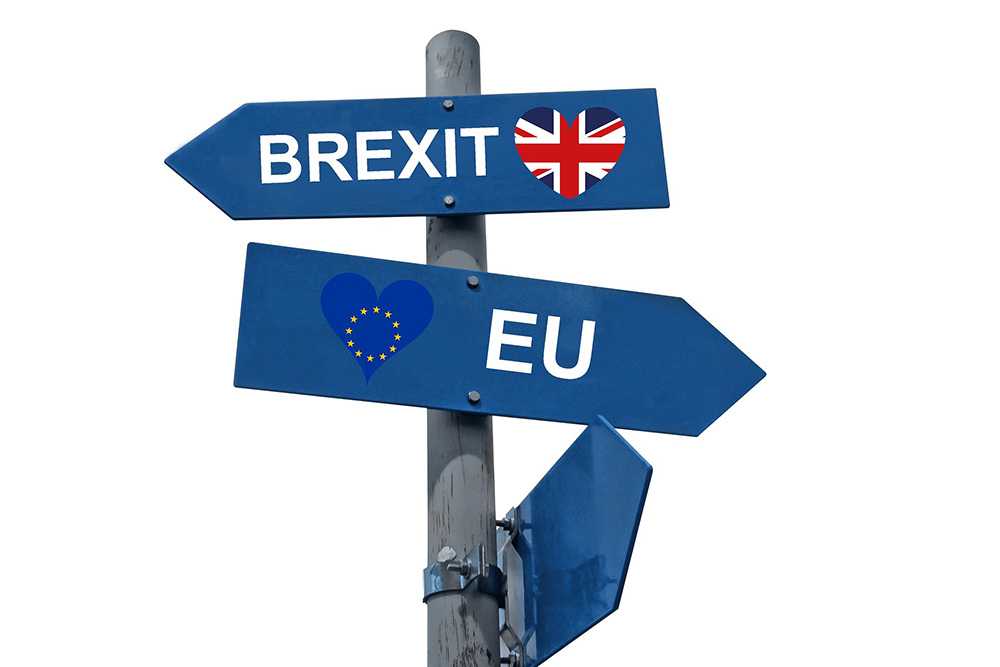 The Department of Health and Social Care has released a guide explaining how medical devices would be regulated if the UK leaves the EU on 29th March 2019 without a Brexit deal.

Although the UK Government has reassured that leaving the EU in a ‘no deal’ scenario is unlikely, it has set out plans and guides for all outcomes, including a ‘no deal’ situation.

The guide acts as preparation for a ‘no deal’ scenario and tells people and businesses what they need to know about changes in medical devices regulation so they can make informed plans and preparations.

Currently, in the UK, all medical devices are subject to EU legislation which use a CE marking to show compliance.

A CE mark on any given product is a manufacturer’s declaration that the item complies with the necessary requirements of the relevant European health, safety and environmental protection legislation.

The UK will recognise medical devices approved for the EU market and CE-marked. However, in the event that this changes, businesses will be given enough time to implement any changed new requirements.

In addition, the UK will comply with all key elements of the Medical Devices Regulation (MDR) and the in vitro diagnostic Regulations (IVDR), which will apply in the EU from May 2020 and 2022 respectively.

Formal UK presence at EU committees in respect of devices will also stop.

The EU (Withdrawal) Act will ensure that existing EU rules are converted into UK law at the time of exit, with changes where necessary to make sure the rules work in the UK.

In its guide, the Government has outlined a number of changes where a UK approach will be required.

Medical devices on the UK market

For a time-limited period, the Government would continue to recognise the CE Mark on medical devices.

During this period, devices would be accepted on the UK market if they meet all EU requirements, which for all but the lowest-risk devices would include certification by EU Notified Bodies.

UK-based Notified Bodies would, in a ‘no-deal’ scenario, no longer be able to assess the conformity of medical devices for devices to receive the CE mark and enter the EU market.

Therefore, the Medicines and Healthcare products Regulatory Agency (MHRA) will no longer be able to oversee Notified Bodies in the way that it does now.

The MHRA is an executive agency of the Department of Health and Social Care in the UK which makes sure that medicines and medical devices work and are safe.

https://thiis.co.uk/uk-government-releases-guide-about-how-medical-devices-would-be-regulated-if-theres-a-no-brexit-deal/https://thiis.co.uk/wp-content/uploads/2018/11/Brexit-EU-e1609934038488.jpghttps://thiis.co.uk/wp-content/uploads/2018/11/Brexit-EU-150x150.jpg2018-12-14T15:16:10+00:00Calvin BarnettGovernment & Local AuthoritiesNewsroomBrexit,CE mark,Department of Health and Social Care,DHSC,EU,healthcare sector,medical devices,Medical Devices Regulation,no Brexit deal,no deal Brexit,UKThe Department of Health and Social Care has released a guide explaining how medical devices would be regulated if the UK leaves the EU on 29th March 2019 without a Brexit deal. Although the UK Government has reassured that leaving the EU in a ‘no deal’ scenario is unlikely, it...Calvin BarnettCalvin Barnettcalvin@thiis.co.ukAdministratorTHIIS Magazine