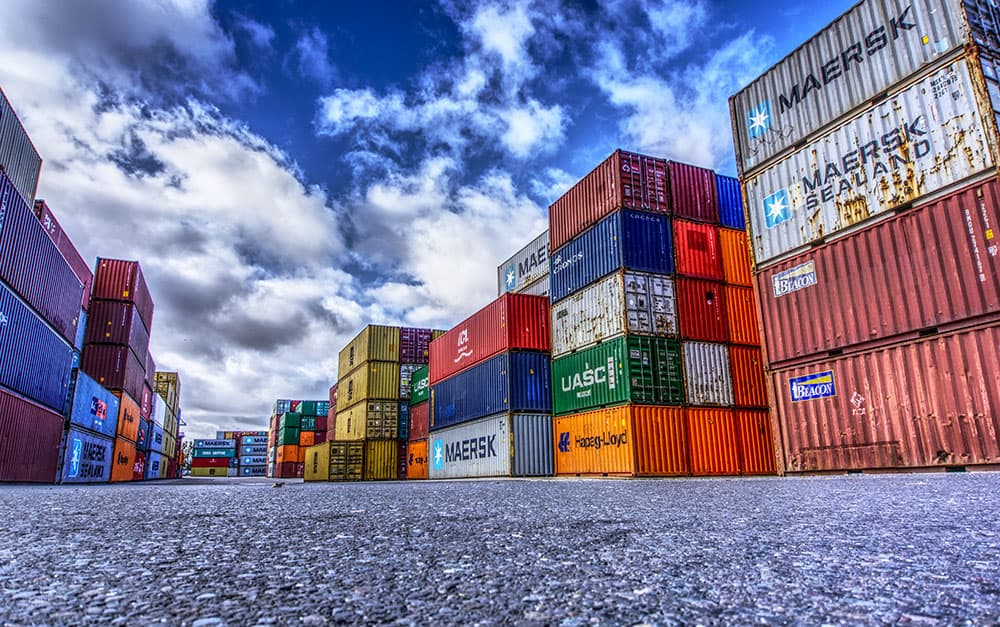 Following an announcement by the US administration to impose a 25 percent duty on the import European steel and a 10 percent duty on European aluminium, BES Corporate’s Barend ter Haar shares his thoughts regarding the potential impact for importers and exporters in the industry.

In early June, new tariffs were introduced by the US on steel and aluminium, resulting in higher import charges for anyone importing metal to the United States from the EU, as well as Canada and Mexico.

Originally the EU and UK were exempt from the tariffs introduced by President Trump, who imposed the tariffs on grounds of national security, to allow time for ongoing negotiations. The exemption ended at midnight on the 31st May however, leading to the new taxes to take effect as of the 1st June.

In response, the EU introduced duties on €2.8bn (£2.4bn) worth of US goods on the 22nd June 2018, particularly impacting products such as bourbon whiskey, motorcycles and orange juice.

In retaliation to the move by the EU, the President threatened to escalate the tariffs, imposing a substantial 20 percent tariff on all imported EU cars.

As more countries continue to respond with retaliatory tariff and duties actions of their own, Barend considers what effect the current steel and aluminium taxes may have on UK suppliers of mobility equipment.

Discussing the effect of the tariffs on BES Corporate, Barend ter Haar told THIIS: “Since most of the products we handle are medical products, they still benefit from zero rated duties in both directions across the Atlantic.

“However, it is the indirect effect of the new import tariffs that will be noticeable.”

In particular, Barend highlighted the indirect impact of the announcement of tariffs on the prices of commodities such as steel, as well as the effect on global currency rates, with market fluctuations occurring almost immediately.

“We have been bringing in industrial sized equipment washers, the AquaPhase, for loan stores and hospitals for over 20 years from a specialist company in Wisconsin. We were first hit, immediately after the Brexit referendum, when the pound’s fall against the US dollar meant our costs went up over 25% overnight,” he explained.

“The washers are made from Stainless Steel. When President Trump first indicated the introduction of tariffs, the cost of the steel rose 40% overnight.  This raised the cost of the products we were importing by a further 20%. The post-Brexit pound revaluation and the steel tariffs have combined to make these US products barely competitive in the marketplace and we have turned to a German company as an alternative supplier.”

Whilst many medical products are exempt from duties, a large proportion of the components sourced from across the globe to create the products are not, with more costs at the beginning of the supply chain being felt further long.

In the wake of the American tariffs and the EU’s counter-measures, the looming threat of a trade war amongst the world’s largest economies looks ever more potential.

For Barend, he argues the US tariffs will not have the desired effect of protecting US steel producers.

“Where Trump is being short-sighted and unrealistic – and this happened some years ago when the US Government last introduced steel import tariffs – is that the US steel producers closed down years ago, and those that still existed did not have means to make the specialist steels most sought after in the US,” he noted.

“Thus, the imposition of tariffs has made US raw materials more expensive for US manufacturers, and thus will make their domestic products and exports more expensive.  A lose-lose game throughout.”

What is a tariff?

It’s a tax on a product made or sourced abroad. Introducing taxes from another country is used as a means of increasing the price of the products, making people less likely to buy them.

It is often associated with a form of ‘protectionism’, encouraging people to buy local, cheaper products instead and protect a particular sector.

What is a trade war?

When countries try to influence and impact each other’s economies or business sectors through taxes, duties and quotas. One country will raise tariffs, causing the other to retaliate in a tit-for-tat response, leading to escalation.

https://thiis.co.uk/trade-tariffs-and-trump/https://thiis.co.uk/wp-content/uploads/2018/12/TTT1.jpghttps://thiis.co.uk/wp-content/uploads/2018/12/TTT1-150x150.jpg2018-12-18T16:04:37+00:00Calvin BarnettIndustry Deep DivesNewsroomSupplier NewsTrade FocusBarend ter Haar,BES Corporate,Brexit,EU,mobility equipment supplier,mobility sector,tariff,TradeFollowing an announcement by the US administration to impose a 25 percent duty on the import European steel and a 10 percent duty on European aluminium, BES Corporate’s Barend ter Haar shares his thoughts regarding the potential impact for importers and exporters in the industry. In early June, new tariffs...Calvin BarnettCalvin Barnettcalvin@thiis.co.ukAdministratorTHIIS Magazine