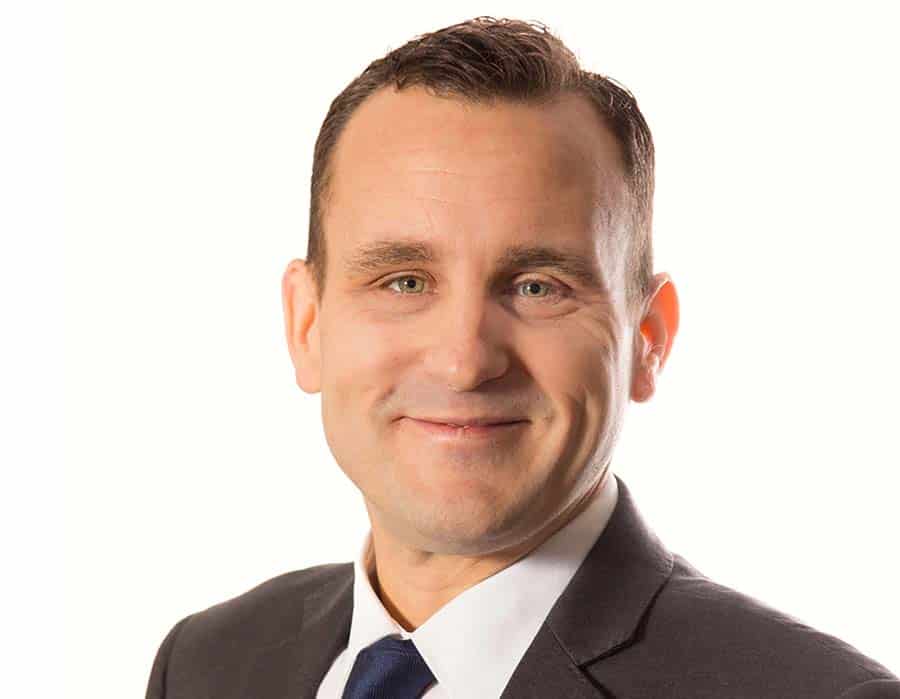 The British Institute of Kitchen, Bedroom & Bathroom Installation (BiKBBI) has called on companies in the sector to unite to tackle the national shortage of professional installers to “avoid a disaster like none faced” in the sector before.

The UK’s only government-sanctioned institute dedicated to Kitchen, Bedroom and Bathroom installation, BiKBBI was formed in 2006 to confront the growing prevalence of consumer complaints in the sector.

Now, the organisation is focusing its efforts on addressing what it describes as “one of the most significant challenges faced by the kitchen, bedroom and bathroom sector ever” – the growing skills gap in the industry.

The association has called on suppliers, distributors, manufacturers and retailers within the kitchen, bedroom and bathroom industry to support its plans to challenge the skills gap problem by pledging their intent to collaborate in support of BiKBBI’s plans.

In particular, the Institution highlights that there is a lack of professional installers within the sector, as well as a subsequent issue of attracting and retaining talented individuals.

The organisation’s focus on the skills gap follows the 2016 ‘Modernise or Die’ review, published by The Construction Leadership Council. The publication identified an impending crisis relating to a growing shortage of skilled labour, emphasising that the government’s ambitions to build national infrastructure would be unfeasible with a lack of tradespeople in both construction and refurbishment.

Since the review’s publication, two further major events have occurred which BiKBBI believes “negatively changes the landscape significantly” – the UK’s withdrawal from the European Union affecting the free movement of EU labour and the unfolding coronavirus pandemic

Pointing out that each factor individually would present real problems for the sectors, Damian Walters, CEO of BiKBBI, stressed the two combined could have devastating ramifications on the industry if left unchecked.

“The skills gap was already a crisis before we faced these latest challenges,” he warned.

“This problem will not correct itself, nor is anyone else focused on fixing it. The challenge is ours and one we must all face if we want to avoid a disaster like none faced by our industry before.”

To tackle the issue, BiKBBI has outlined three key areas it will concentrate on: Apprenticeships, professional development and re-training.

Each specific element has its own strategy to address the short, medium- and long-term recovery from the skills gap, notes the Institution.

For Apprenticeships, it will build on the work it has been doing in the area for over the past five years, including the confirmation of the formation a national network of training providers to collaboratively develop, promote and deliver the Level 2 Fitted Interiors Apprenticeship from the 2021 academic year.

The programme will be rolled out nationally, working with a network of colleges and training providers to create official BiKBBI Approved Training Providers. The organisation confirmed that it had already received interest from a number of training providers and strategic partners, and that it plans to commence delivery of a nationally available Fitted Interiors Apprenticeship from the 2021/22 academic year.

Mark Parish, BiKBBI Campus Director, said: “We have been overwhelmed by the support for Campus so far, but we need more manufacturers to get on board and deliver training through the platform. We’re seeing learner numbers increase as many used lockdown to improve skills for themselves and colleagues.”

The third strand of the organisation’s three-pronged-plan is retraining, taking its work with the Armed Forces Community further to use some of the easily transferable skills that some former servicemen and women can bring to the industry.

Emphasising that its ambitious plans cannot be realised without the wider support of the industry, the BiKBBI is now appealing to all players in the kitchen, bedroom & bathroom to pledge their support immediately.

“Without support, there will be no solution,” concluded Damian.

“No one else is leading a robust and achievable plan focused on installation, but without support and funding, this will not happen.”

https://thiis.co.uk/time-for-sector-to-act-now-to-avoid-catastrophe-warns-installation-trade-body/https://thiis.co.uk/wp-content/uploads/2020/09/Damian-Walters-BiKBBI.jpghttps://thiis.co.uk/wp-content/uploads/2020/09/Damian-Walters-BiKBBI-150x150.jpg2020-09-10T14:41:12+01:00Calvin BarnettNewsroomSector NewsThird SectorApprenticeships,BiKBBI,BiKBBI Approved Training,BiKBBI Campus,British Institute of Kitchen Bedroom & Bathroom Installation,Damian WaltersThe British Institute of Kitchen, Bedroom & Bathroom Installation (BiKBBI) has called on companies in the sector to unite to tackle the national shortage of professional installers to “avoid a disaster like none faced” in the sector before. The UK’s only government-sanctioned institute dedicated to Kitchen, Bedroom and Bathroom installation,...Calvin BarnettCalvin Barnettcalvin@thiis.co.ukAdministratorTHIIS Magazine