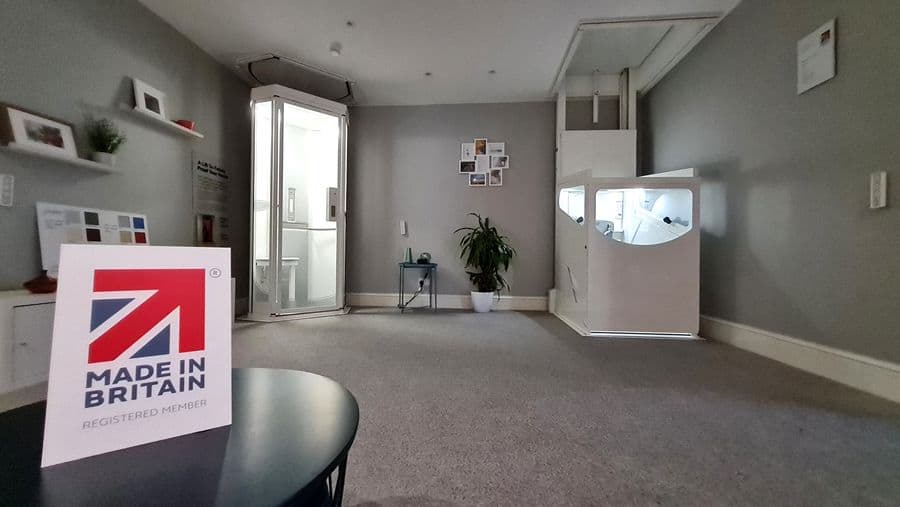 Specialist lift manufacturer Terry Lifts has announced its accreditation as a member of Made in Britain, an organisation which brings together British manufacturers, united by a registered collective mark.

As a member, Terry Lifts is licensed to use this official, protected mark which assures its customers that its products are British-made and have been manufactured to the highest standards. The mark promotes trust and gives confidence.

To become a member Terry Lifts had to submit written evidence to prove its status as a British manufacturer. Therefore, the mark also lets customers know that Terry Lifts is a trusted company which values transparency.

Through the application process, Terry Lifts stated that it also proved its commitment to lowering its carbon footprint through reduced and more efficient transportation and logistics, as well as ethical sourcing of component parts.

Steve Hill, National Sales Manager for Terry Lifts, commented: “We are incredibly proud of our British heritage and our commitment to the British manufacturing industry. Being Made in Britain accredited reinforces this message. 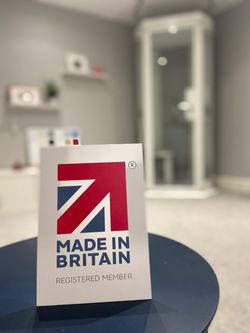 “With heightened awareness surrounding imported goods from certain countries and regions, and the social, economic and environmental impact this has, we are hopeful that British consumers and decision makers will increasingly seek British-made products. As this unfolds, we are perfectly positioned to meet that requirement.”

For more than five decades, Terry Lifts has been innovative in its design and manufacture of lift and access equipment.

It claims to be responsible for the first counterbalanced stairlift which led to the development of the Terry Personal hand-operated through-floor lift in 1968.

Since then, the company has won multiple design awards and developed more industry-first products, including the first domestic through-floor direct acting hydraulic lift, the Harmony.

Today, the company provides lift solutions and services which enable users and their loved ones to overcome barriers, revolutionise their quality of life and restore some independence.

The company also offers a complete lift servicing, repair and maintenance service. 100% of its supply chain for its home lift products is based in the UK.

Made in Britain CEO John Pearce: “We are delighted that Terry Lifts has joined our growing community of 1,800 member companies.

“With its 70-year history of quality engineering, Terry Lifts epitomises the innovation, consistency and resilience that are embedded in the DNA of the British manufacturing sector.

“By displaying the Made in Britain mark, Terry Lifts’ existing and potential customers can clearly see that the company’s products adhere to the highest standards and are of truly British provenance.”

Recently, Terry Lifts announced that it had been appointed to the Bolton at Home Disabled Facility Adaptations Framework, making it responsible for the supply and installation of through-floor and step lifts across the Greater Manchester borough.

The supplier has also achieved certification to the latest ISO management system standards giving its customers added confidence in its products and services.

https://thiis.co.uk/terry-lifts-reinforces-commitment-to-british-manufacturing-with-made-in-britain-partnership/https://thiis.co.uk/wp-content/uploads/2022/03/TERRY045_MadeInBritain.jpghttps://thiis.co.uk/wp-content/uploads/2022/03/TERRY045_MadeInBritain-150x150.jpg2022-03-04T09:33:11+00:00Liane McIvorAwards & AchievementsNewsroomSupplier NewsTrade Newsaccess,confidence,lift,Made In Britain accreditation,specialist lifts,Terry Lifts,trustSpecialist lift manufacturer Terry Lifts has announced its accreditation as a member of Made in Britain, an organisation which brings together British manufacturers, united by a registered collective mark. As a member, Terry Lifts is licensed to use this official, protected mark which assures its customers that its products are...Liane McIvorLiane McIvorliane@thiis.co.ukAdministratorTHIIS Magazine