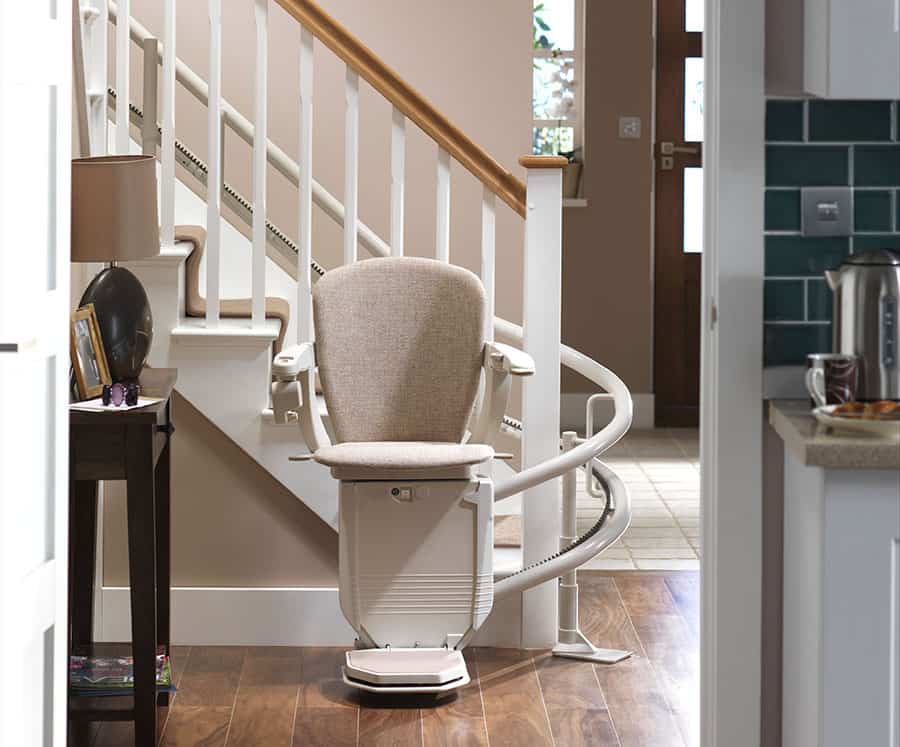 Stannah, one of the industry’s longest-standing stairlift suppliers, has confirmed it will restructure a number of departments and roles across its Group imminently, resulting in potentially over 70 redundancies.

Having been a major player in the lift market for over 150 years, the company moved into stairlift sector in 1975. Stannah Stairlifts is now one of the dominant players in the market, with operations in the UK, Europe and the rest of the world.

According to a recent statement, Stannah stated that a review of the impact of COVID-19 on its business and the uncertainty around the future has prompted it to “refocus efforts and seek out areas to operate more efficiently.”

As it streamlines operations, its headcount across the Group is expected to reduce by around 75 – approximately five per cent of its UK workforce.

Consultations with those affected will begin this week.

Jon Stannah, Stannah Group Managing Director, said: “The COVID-19 pandemic will go down as one of the most disruptive events in history, not only in the personal cost to so many lives, but the wider cost to the economy and all that brings with it.

“We are very disappointed to be making this difficult announcement, particularly after our record year in 2019. We have a highly skilled and loyal workforce that we value immensely and the factors that have led to this are not of our making.”

“If we want to survive through this current crisis and protect the business for the long term, it has become clear to us that we have to make some incredibly tough decisions about putting the business in the best shape to navigate the crisis that we find ourselves in.”

Stannah’s unfortunate announcement follows a number of companies in the mobility sector having to take similar actions and is indicative of the position facing much of the UK economy.

According to the latest data released by the Office for National Statistics (ONS), the number of UK workers on payrolls fell by a significant 649,000 between March and June. In the past month alone, 74,000 jobs were lost and it is predicted this number will climb as the government’s furlough scheme winds down.

“The last few months have been a period of unprecedented change and uncertainty for all of us and I am sincerely grateful for the resilience and support our staff have shown throughout,” continued Jon.

“We are committed to doing what we can to support those affected including enhancing any redundancy payments and providing outplacement support.”

For the year ended 31 December 2018, the Stannah Group saw its turnover increase six per cent on the previous year to £266 million, however, its operating profit declined by 0.4 per cent of turnover compared to 2017’s 1.8 per cent.

Recently, THIIS reported that Stannah’s joint chairmen, Brian and Alan Stannah, reappeared in the Sunday Times Rich List for 2020, however, the brothers had fallen 23 places in the rankings to 783rd.

Earlier in the month, the chancellor Rishi Sunak announced a three-pillar plan for saving and creating jobs in the wake of rising unemployment, including a £1000 bonus for each employee that companies bring back from furlough and keep in employment until at least January 2021.

https://thiis.co.uk/stannah-to-restructure-in-the-wake-of-covid-19-crisis-with-planned-5-reduction-of-uk-workforce/https://thiis.co.uk/wp-content/uploads/2020/03/Stannah-Curved-Lift.jpghttps://thiis.co.uk/wp-content/uploads/2020/03/Stannah-Curved-Lift-150x150.jpg2020-07-16T09:05:56+01:00Calvin BarnettCoronavirus NewsCOVID-19 Trade NewsNewsroomSupplier NewsTrade NewsAlan Stannah,Brian Stannah,coronavirus,COVID-19,Maxilift,Office for National Statistics,pandemic,Redundancies,Rishi Sunak,stannah Group,Stannah Stairlifts,unemploymentStannah, one of the industry’s longest-standing stairlift suppliers, has confirmed it will restructure a number of departments and roles across its Group imminently, resulting in potentially over 70 redundancies. Having been a major player in the lift market for over 150 years, the company moved into stairlift sector in 1975....Calvin BarnettCalvin Barnettcalvin@thiis.co.ukAdministratorTHIIS Magazine