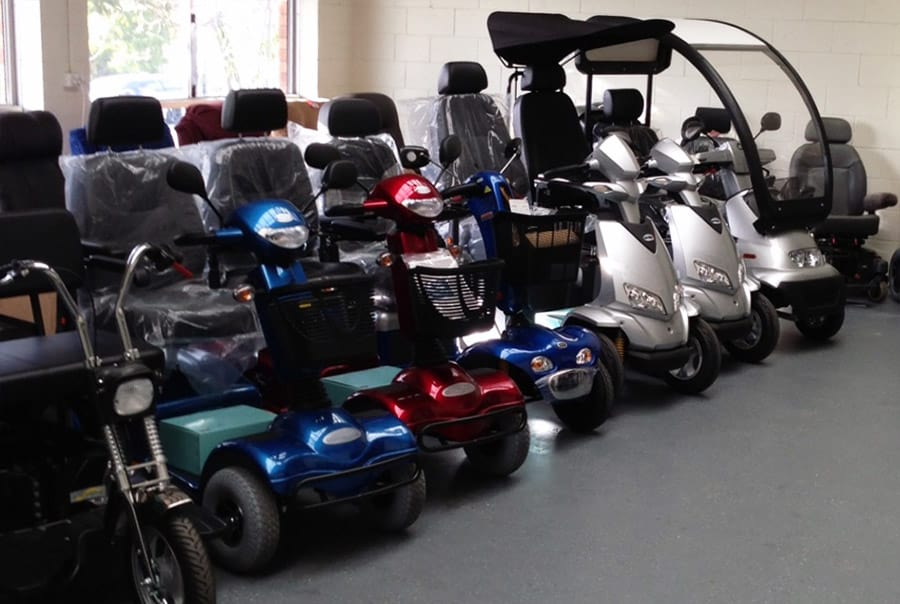 Footfall in shops across the UK was down 42.1 per cent year on year in July, a significant improvement on the 62.6 per cent decline recorded the previous month, according to the British Retail Consortium’s (BRC) Shoppertrak data.

It comes as the majority of retail stores reopened their doors to customers, many for the first time, since the start of lockdown back in March.

The high street experienced a 47.5 per cent year on year decline, an improvement on June’s 64.5 per cent.

Retail park footfall saw a lower year on year decline compared to the UK’s high streets, down 22.4 per cent against the same period last year but an improvement when compared to June’s 33.8 per cent.

According to the BRC, retail parks wider open spaces and larger stores played a role in helping to shelter the shopping hubs from the steep decline witnessed on the high street.

Analysis by BRC suggested it was the most negatively affected location partly because of its enclosed spaces making social distancing more of a challenge.

Northern Ireland saw the shallowest shopping centre footfall decline of all regions, with -23.1 per cent. Wales and Scotland saw higher rates of decline than the UK average, with -53.3 per cent and -54.4 per cent respectively.

“July was the first full month in which shops were allowed to open in all parts of the UK. While retailers will welcome the improvement in footfall across all shopping destinations, it remains well down on pre-coronavirus levels,” commented Helen Dickinson OBE, Chief Executive of the British Retail Consortium.

“The reopening of pubs, cafes and restaurants has also provided some additional footfall to many high streets, including a small boost to local retailers. It remains too soon to say how well retail will recover in the coming months, but it clearly remains a difficult trading period for many physical retailers.

“With retail footfall recovering slower than in many other European countries, much will depend how fast consumer demand returns. Retailers have put in place a variety of measures to keep shoppers and staff safe, from regular cleaning and hand sanitiser, to one-way systems and Perspex screens at tills. We now need government to play their part by providing clear plans for schools, transport, and office working, all of which impact the way we shop.

“The safety of the public is a top priority and we believe clear communication will help build public confidence and help bolster local high streets and shopping centres during the summer months.”

In July, the government imposed the requirement to wear masks when inside retail stores in England, following in Scotland’s footsteps.

Discussing the impact of the face covering policy, Andy Sumpter, Retail Consultant – EMEA of ShopperTrak, said: “July saw a number of lockdown measures rescinded, and retailers will now look and hope for a return to some form of normality. As well as more retailers re-opening in Scotland at the end of June, there was the introduction of mandated face coverings in stores, where adoption and compliance seem to have been good generally. The first full week with face coverings did not deliver any significant uptick in footfall over the prior week, however, it is likely that the good weather was a more significant factor.

“As footfall across parts of Europe has faltered recently, retailers will be hoping that the UK’s slow-and-steady recovery will continue. Furthermore, data from the US has shown that states that mandated face coverings first benefited from improved footfall recoveries, so we’ll be looking for the same here too in the coming weeks.”

https://thiis.co.uk/slow-footfall-recovery-on-high-streets-shopping-centres-while-retail-parks-enjoy-some-shelter/https://thiis.co.uk/wp-content/uploads/2020/04/Mobility-products-in-retail-shop.jpghttps://thiis.co.uk/wp-content/uploads/2020/04/Mobility-products-in-retail-shop-150x150.jpg2020-08-10T09:03:30+01:00Calvin BarnettNewsroomRetailer NewsTrade NewsBRC,british retail consortium,high street footfall,mobility retailer,mobility storesFootfall in shops across the UK was down 42.1 per cent year on year in July, a significant improvement on the 62.6 per cent decline recorded the previous month, according to the British Retail Consortium’s (BRC) Shoppertrak data. It comes as the majority of retail stores reopened their doors to...Calvin BarnettCalvin Barnettcalvin@thiis.co.ukAdministratorTHIIS Magazine