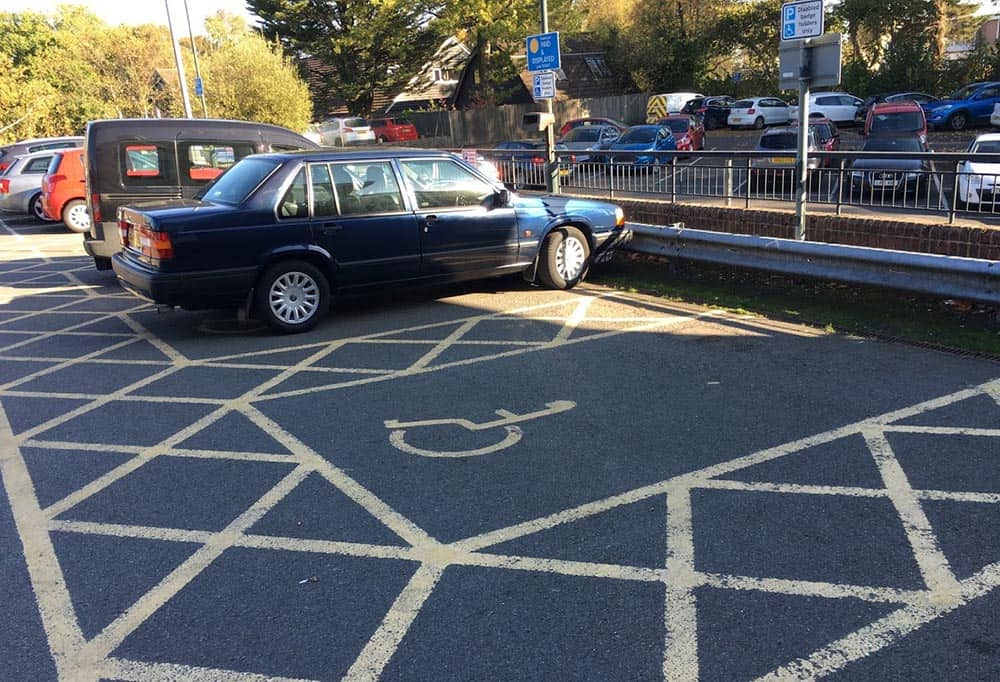 According to new figures released by the Department for Transport (DfT), 12,299 people have been awarded a Blue Badge under the new criteria introduced in August 2019, widening eligibility to encompass people with ‘invisible’ disabilities.

In the first three months of the extended scheme, new figures show around 130 blue badges a day were granted to people who cannot walk as part of a journey without considerable psychological distress or the risk of serious harm, as well as to people with a non-visible disability.

It has meant thousands of people living with Parkinson’s, dementia, epilepsy and other ‘invisible’ disabilities have benefited from the change.

“People with hidden conditions like these have to fight not just their disability, but the psychological worry that others may not recognise them as disabled,” commented Transport Secretary Grant Shapps.

“I’m proud that our reform is already changing thousands of people’s lives, allowing those in need to carry on their daily lives with more confidence and helping combat loneliness and isolation.”

Originally, the Blue Badge Scheme was launched as an initiative aimed primarily at those with mobility needs to help them gain access to shops and services by enabling them to park closer to their destinations before eligibility was extended.

Despite the Government’s criteria giving clear guidelines on non-visible disability eligibility in England, local authorities have the final say over who qualifies for Blue Badges, with not all applicants with invisible disabilities being eligible.

Welcomed by many, the decision to widen the scheme also led some organisations and campaigners – including Graham Footer, CEO of Disabled Motoring UK, and disabled rights campaigner and founder of International Wheelchair Day Steve Wilkinson – to raise concerns about the potential impact it could have on availability of spaces for those with physical disabilities, as well as enforcement of the scheme.

At the end of 2018, the Local Government Association estimated that the theft of Blue Badges had risen by 45 percent in 12 months and was up six-fold since 2013.

According to the government, the DfT has given local authorities more powers to tackle abuse of the scheme by being able to seize badges on-street when they are being misused.

Latest statistics from DfT show prosecutions for blue badge misuse in England have risen 17.9 percent in 2018 to 2019, with almost all of these being instances where someone used another person’s badge – typically family members or carers.

“We have stressed the importance of enforcement of the scheme and we are pleased to see the number of prosecutions increasing,” continued DPTAC’s Richards.

Addressing the concerns over a lack of availability meet the increased number of Blue badge users, the DfT says “councils may need to review on street parking provision to increase the number of spaces, both in terms of the availability of disabled parking, and the overall number of parking spaces if disabled spaces take up other existing parking spaces.”