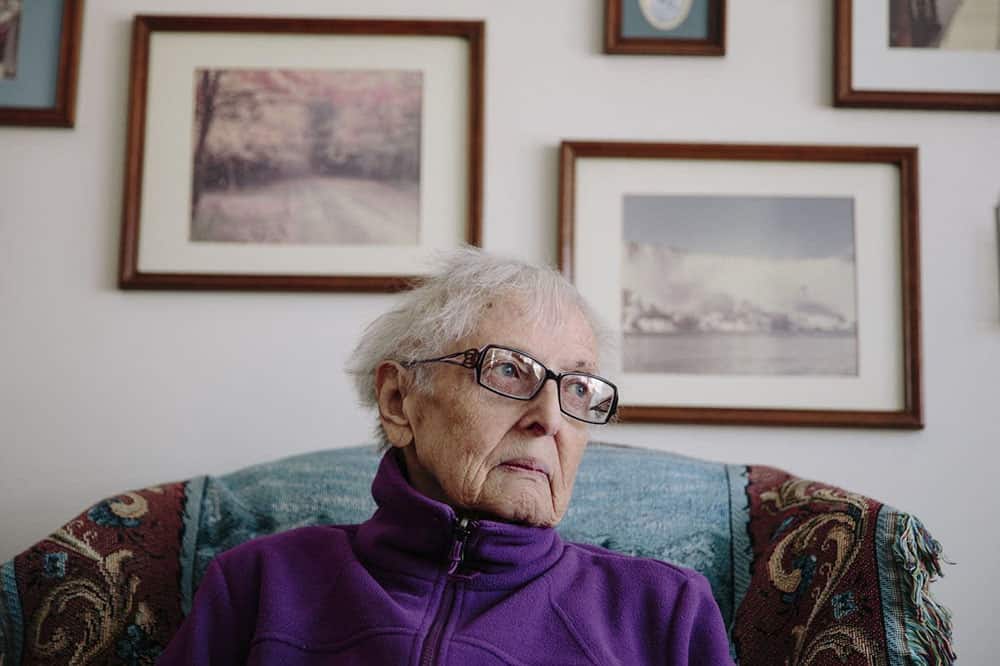 With 20 percent of homes occupied by older people in England failing the government’s basic standard of decency, a new partnership between the Centre for Ageing Better and Care & Repair England is aiming to improve the quality of existing housing for England’s ageing population.

The new partnership will see the two organisations work together to create more effective approaches to reducing the number of non-decent homes and identify key actions need to improve the current housing situation.

In 2015, research carried out by the Building Research Establishment (BRE) on behalf of Public Health England revealed that there were 1.3 million households aged 55 years and over who resided in a home with at least one Category 1 hazard – namely a home that did not meet the minimum standard for housing in England.

In addition, the study highlighted that over one-fifth of all older household groups lived in a home that failed to meet the Decent Homes standard in 2012.

Notably, BRE estimated that, for older households aged 55 years or more, the cost of poor housing to the NHS (for first-year treatment costs) was £624 million, with a significant proportion of those costs associated with falls (on stairs and on the level).

In June 2019, Habinteg, the charitable housing association specialising in accessible housing, revealed only seven percent of housing in England is accessible, leading to the organisation to call on the government to take urgent action.

According to the Centre for Ageing Better, the new collaboration will aim to help deliver its goal of one million fewer homes defined as hazardous and half of all new homes meeting accessibility standards by 2030.

Dr Anna Dixon, Chief Executive, Centre for Ageing Better, said: “Today’s housing stock is amongst the worst in Europe, and too many people are living in non-decent homes which endanger their health.

“There is a strong public appetite for future-proofed homes which enable people to live active and fulfilling lives, and there is much more that can be done to adapt our current housing stock to the needs of people in later life.”

Agreeing to work together for an initial period of three years, Care & Repair England will use its specialist subject knowledge and influence as a key body in the housing sector to provide strategic advice to Ageing Better, who will bring evidence, analysis and evaluation expertise to the partnership.

Sue Adams, Chief Executive, Care & Repair England, said: “The vast majority of older people live in ordinary homes and wish to do so for as long as possible. Making those homes warm, safe, accessible places in which to age well is critical to maintaining health and independence in later life.

“There’s an urgent need to identify the most effective ways of making our existing housing stock fit for the future.”