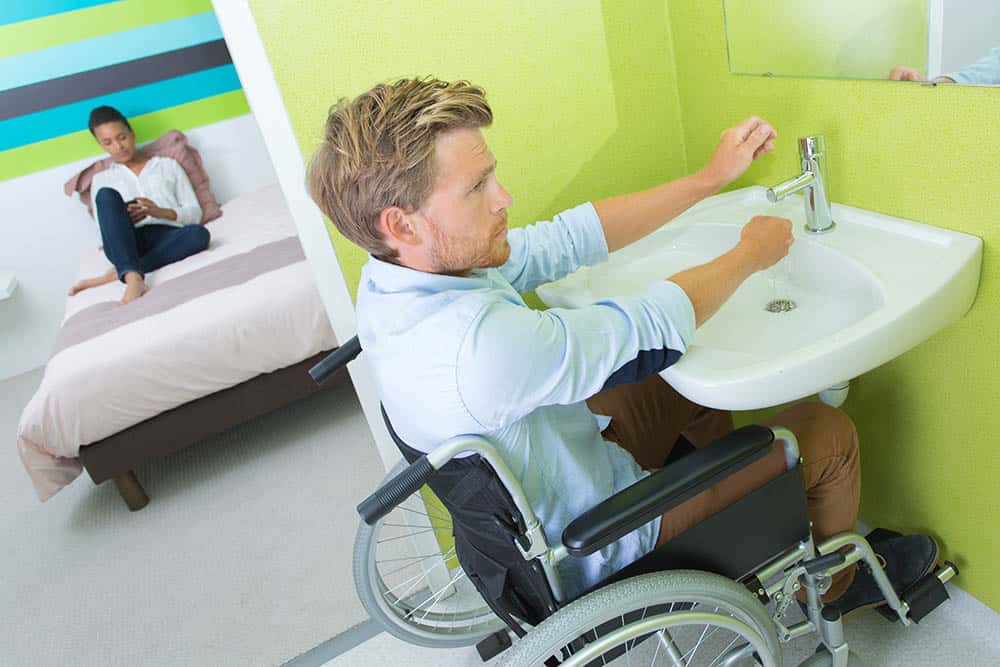 Following Habinteg’s June 2019 report warning of an ‘accessible housing crisis’, both the Local Government Association and Centre for Ageing Better have responded to the findings and calls for a change to national housing policy.

Describing accessible housing as a postcode lottery, with some regions committing to build less accessible homes than under, Habinteg called on the government to set a minimum figure of new homes to built to accessible standards to meet growing demand, as well as provide more guidance to local authorities. 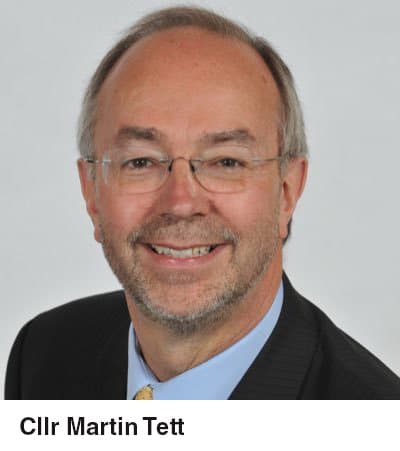 Stressing the need for more funding and regulation, the Local Government Association’s housing spokesman Cllr Martin Tett said: “Housing is critical to the wellbeing of individuals, and well-designed accessible homes are needed to meet the housing needs of our ageing population.

“Councils want to ensure the right homes are built in the right places but currently don’t have the powers or funding to build the homes that are desperately needed.

“We believe that new homes should be accessible or easily adaptable for people of all generations and needs, and it is vital the Government ensures national rules incentivise the building of accessible homes.”

Supporting the case that many councils struggle to deliver the right kind of new-build homes due to a lack of understanding, Dr Rachael Docking, Senior Programme Manager at the Centre for Ageing Better, commented: “This report highlights the shameful lack of accessible homes available to suit the changing population now and in the future. 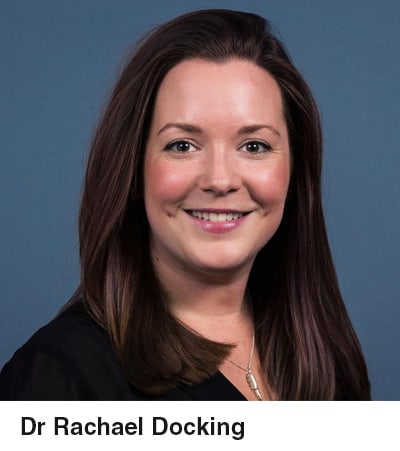 “Unfortunately, many local authorities lack a detailed understanding of the homes needed to support our longer lives. Even when they do provide specific requirements, there is often resistance from developers to build homes which older people or people living with a disability could live in, meaning they have nowhere to move to when their home isn’t suitable anymore.”

Emphasising that accessible features do not discourage buyers, a poll of 4,000 of UK adults conducted by the Centre for Ageing Better in February found 33 percent would be encouraged to purchase a home with features such as level access entrances, walk-in showers or handrails, whilst 48 percent said they would be neither encouraged nor discouraged.

“We need to provide better guidance to local planners on what homes are needed and require developers to make every new-build home in the UK future-proofed and accessible,” added Dr Docking.

Whilst acknowledging the need to make new homes accessible, the Local Government Association’s Cllr Martin Tett pointed out: “It is crucial to acknowledge that the majority of people will live in existing housing. The Government needs to continue to invest in supporting the adaptation of homes to meet the needs of people as their circumstances change.”

With both organisations in agreement that change is required, Dr Docking finished: “Inaction condemns disabled and older people to daily suffering and limited independence. With action and commitment, we can build better homes that everyone can live in, regardless of their age or ability.”