Online services are key to £35 million boost for Nottingham Rehab 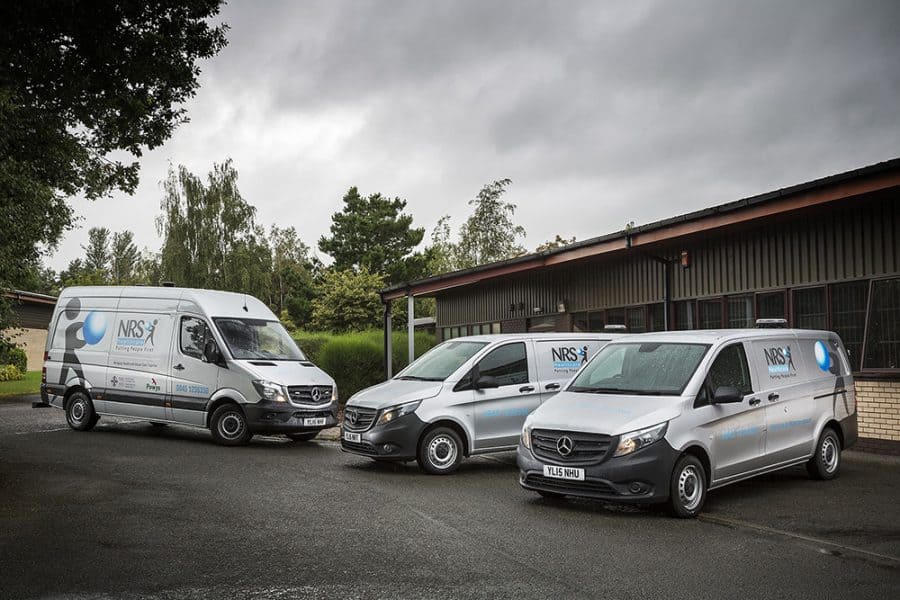 Nottingham Rehab has reported an increase in turnover in its annual financial report for the year ended 31st March 2020, with margin profits boosted by Complete Care Networks (CCN) and online sales.

The Leicestershire headquartered company confirmed in its report that turnover grew from £184.9 million to £219.7 million in the year, a jump of £34.8 million.

Operating profit for the company amounted to £11.4 million, an increase of 6.2 per cent against the previous year, which was £10.7 million. According to the report, this figure reflects the maturity of the underlying ICES contract base along with strong growth in the Product Sales division, particular via its online services.

The profit before taxation for the period was £9.1 million, a decrease of just 2.4 per cent against the previous year.

The substantial increase of almost £35 million in turnover comes following the acquisition of CCN on the 31st August 2018, when Nottingham Rehab took over CCN’s Complete Care Shop, an established online mobility and independent living aid retailer.

The positive financial performance illustrated in the report reflects the continued success of the company in a market that continues to grow and develop.

On 1st April 2019, Nottingham Rehab implemented the Oxfordshire ICES contract, which had been successful tendered in the previous financial period.

Nottingham Rehab continues to expand its customer base for its Occupational Therapy services, adding to its existing contracts for the Isle of Wight and Sandwell with new business in Solihull, East Riding, and blue badge assessments for Kent County Council.

In Technology Enabled Care (TEC), the report comments, Nottingham Rehab expanded its provision in West Berkshire and it tendered for the West Sussex contract, adding further contracts in areas where the company is the existing ICES provider.

During the financial period, the Product Sales division retained and expanded contracts with North Lanarkshire Council, NHS Highland and Highland Council, and with Fife Council. It also expanded business through the Yorkshire Purchasing Organisation (YPO) framework with supply to North Tyneside Council.

As the report describes: “On March 2019, the trade, assets and liabilities of CCN, acquired during the previous financial period, were hived up into the company, and from 1st April 2019, the operations of CCN were assimilated into the existing Product Sales division.”

The market for the provision of outsourced healthcare contracts continues to grow, and as the report outlines, there remains a strong pipeline of new opportunities to provide ICES, Wheelchair, Telecare and Clinical service.

Nottingham Rehab’s growth as a leading supplier of community health and social care looks set to grow further. The report states: “The directors believe that there is significant scope to develop and grow the business in future periods.”

The key performance indicators within the ICES contracts, on-time collections and deliveries were 97.4 per cent, a small jump from 97.2 per cent in 2019. As the report explains, maintaining these service levels will be important to the company’s continued growth and development.