ON THE RISE: Number of logged mobility scooter accidents in Great Britain up by 5.5% 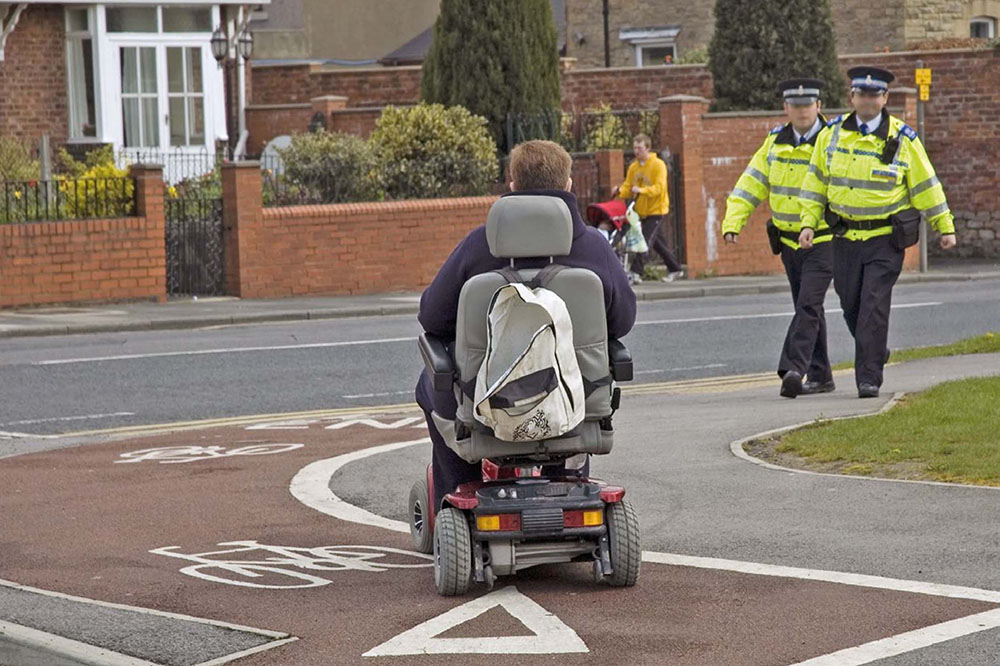 Data released in Autumn 2019 by the Department for Transport (DfT) has reported that 249 accidents involving mobility scooters were recorded in 2018 across Great Britain, up against the 236 in 2017.

Out of the 249 recorded accidents in 2018, 180 accidents occurred on roads, whilst 69 arose on pavements and footpaths.

The figures also reveal that male mobility scooter drivers were involved in more incidents than female drivers, with 139 accidents involving men and 99 including women – 11 were recorded as unknown.

52 accidents involved drivers between the age of 66 and 75, whilst 32 accidents concerned mobility scooter users between 56 and 65. Those between age 21 to 45 only accounted for less than 10 percent (23 accidents).

The data comes following a year when mobility scooter accidents made headlines, leading to members of the public, some in the industry and the families of those involved in serious or fatal accidents to question the rules governing the usage of devices.

In August 2019, two families came together and launched a petition to call on the government to address concerns around the ownership and use of mobility scooters.

With some estimates predicting the number of mobility scooters in circulation in the UK could be as many as 300,000 – 400,000 vehicles, the 249 recorded accidents involving the medical devices may lead some to question if scooters do pose as much risk to the public and to users as has been reported.

The DfT’s figures are only a collection of accidents where the police were called to the scene and logged a report.

With many accidents involving mobility scooters going unreported or unrecorded, the total number of accidents in 2018 was likely far greater than the 249 number provided by the government.

Despite the 5.5 percent increase against 2017, the number of recorded accidents in 2018 was still lower than 2016’s 260, which could suggest the industry’s efforts to address safety concerns over the past three years have been having an impact.

In 2019, numerous players in the market launched and ran initiatives aimed at improving mobility scooter safety amongst users, including Warrington Disability Partnership’s Scoota-safe event and joint initiatives where retailers such as TPG DisableAids have hosted scooter safety events, supported by TGA Mobility.