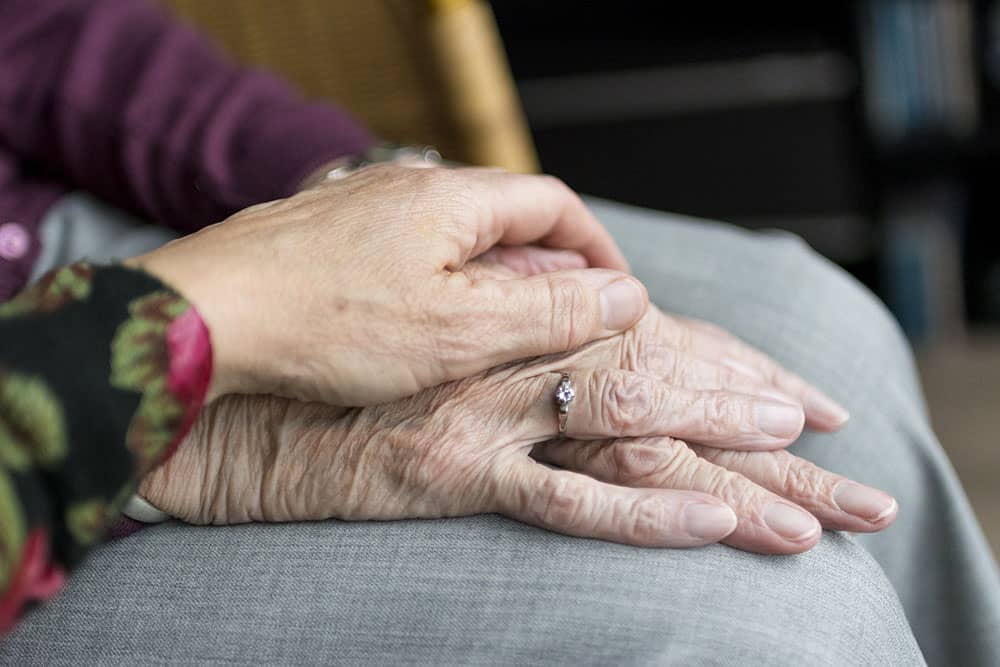 Following an NHS survey revealing the significant pressures facing unpaid carers, NRS Healthcare has announced it has officially partnered with Carers Trust and has pledged to raise £10,000 over the next 12 months to provide vital support to unpaid carers.

Commencing on the 1st of October, NRS Healthcare services centres across the UK will play a central role in hosting fundraising events for Carers Trust and its UK-wide network of quality-assured carer charities over the next year, helping to raise the funding.

Working to improve the available support and services for unpaid carers, Carers Trust works with its independent partners and provides vital grants to help carers get the extra help they need to live their own lives.

In addition, NRS will also put the person leading the fundraiser in touch with Carers Trust’s local Network Partner, so that they can use the funds to work together and improve local services for unpaid carers.

“Carers Trust is delighted to be working with NRS Healthcare to support unpaid carers throughout the UK,” commented Svetlana Kirov, Director of Fundraising and Communications at Carers Trust.

“An ageing population and increasing pressure on health and social care budgets are causing a crisis in social care funding, putting real pressure on carers who are already struggling to balance work and life commitments with their caring roles. So we are really grateful to companies like NRS Healthcare whose support means we are able to continue our work to identify and support UK carers.”

Stating the decision to partner with Carers Trust was a natural step for the company, NRS Healthcare notes that a large proportion of the people it supports are family members providing some degree of unpaid care to the users of their equipment and services.

According to the community equipment provider, its goals and missions closely match those of Carers Trust as both organisations aim to provide support for unpaid carers working to relieve some of the pressures they can face in their caring role.

The partnership announcement between NRS Healthcare and Carers Trust comes as analysis from an NHS survey exposed the negative impacts that the social care crisis was having on unpaid carers and, in particular, female carers.

According to the analysis of a major NHS survey of 50,800 unpaid carers published in June 2019, women are statistically twice as likely as men to care for a relative, resulting in an increased risk of suffering from depression, loneliness and other illnesses.

According to the analysis, 68 percent of unpaid carers were women. From that group, 48 percent identified as being depressed, 21 percent highlighted that they were neglecting their own health and 32 percent had seen a GP because pressures relating to their caring responsibilities were making them ill.

In addition, social isolation and lack of sleep were also raised as concerning issues facing female carers, with women in their 40s, 50s and 60s being most at risk, potentially affecting mental wellbeing, careers, finances and general quality of life.

The analysis also found that 33 percent of all unpaid carers were caring for someone living with dementia.