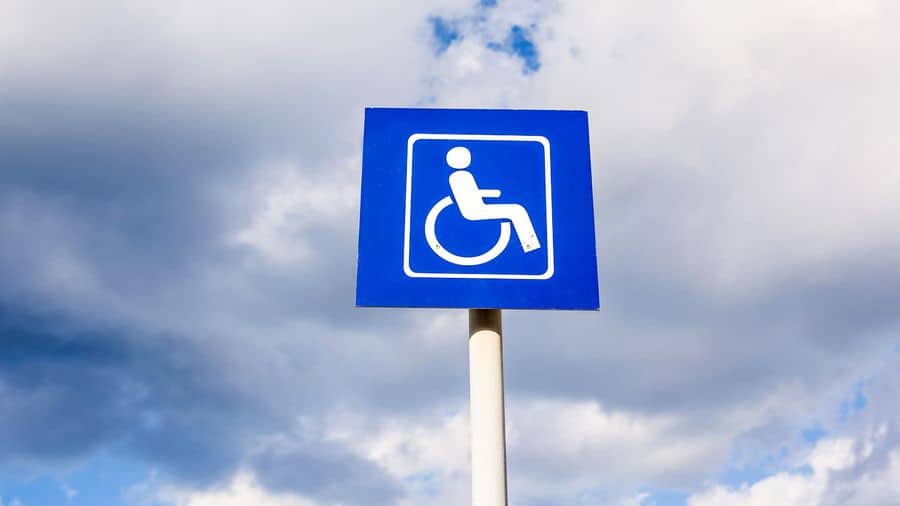 Norfolk County Council has stated that it has reduced the processing time of Blue Badge applicants by two thirds after adopting a new case management system.

The council has stated that adopting IEG4’s Blue Badge Case Management System has enabled it to better manage all applications, from submission to the issuing of the badges.

The Blue Badge scheme helps millions of disabled people to keep their independence by allowing them to park closer to their destination than other drivers, often without charge.

Councils across the country manage the day-to-day administration of this national scheme, but Norfolk County Council was finding the previous system to be cumbersome and ineffective, requiring numerous hours of staff time and resources for application management.

It stated that it decided to improve the service it was providing to Blue Badge applicants whilst preparing for criteria changes implemented by the Department for Transport in 2019.

“This means that applications that used to take several weeks to process, can now take a matter of minutes, if all information required from the customer is provided at point of application.

“We now have a single CMS for applications and assessments with automated workflows and integration, reducing administration time and making the process quicker and more efficient.”

The previous system meant that when applications were received, advisors would record them and any supporting documentation onto a dashboard to await assessment. If the applicant was successful, staff would then have to log into another system to manually trigger the issuing of a badge.

Ross Cushing, Contact Centre Delivery Manager added: “We knew the system we had in place wouldn’t be sufficient. We also didn’t have adequate resources to handle any significant increase in applications.

“We had to look for a more efficient and modern way to work and the IEG4 solution met our requirements. It offered us efficiency through streamlining and automating processes; as well as additional resilience, being cloud-based, and was capable of being adapted for any future changes in the scheme.”

The new system fully integrates with GOV.UK’s online application form, which now enables applicants to upload documents with their application, including proof of identity and photographs.

After applying via GOV.UK the application goes straight into the IEG4 system where it is checked, processed and assessed by the team. If the applicant is found eligible and payment has been received, then the IEG4 API automatically informs Valtech and a Blue Badge is issued.

The IEG4 system reports on progress on processing an application and flags tasks that need to be completed by staff. Meanwhile, customers can track each stage of their application, upload further information if required and make payments online.

Email updates are triggered as tasks are completed and updates are sent, meaning customers are proactively kept up-to-date.

The council has stated that it usually receives on average 18,000 applications a year and issues nearly 15,000 Blue Badges, but since going live – shortly after the scheme changed – Norfolk initially experienced a 30 per cent increase in applications.

Since implementation, the council has found that its rate of online applications has increased steadily and is currently 82 per cent, with end-to-end processing times reduced by two thirds.

Earlier this year the Department for Transport reported that nearly one million Blue Badges were issued between 2019-2020, representing a 4.2 percent increase compared to the previous year.