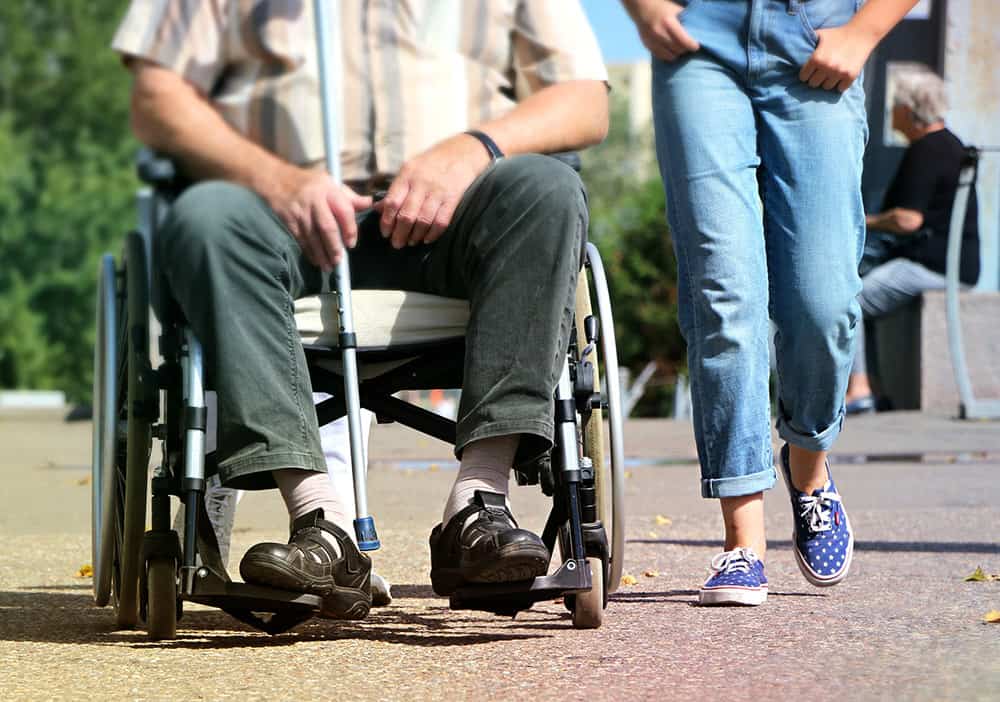 From an investigation carried out by the Press Association, new statistics show that the NHS spends more than £14 million every year replacing unreturned, broken or lost crutches.

Under the Freedom of Information Act, data disclosed to the Press Association found that just under 80 percent of mobility aids – such as walking sticks, wheelchairs and crutches – were never returned to the NHS by patients.

Additionally, more than 3,000 had to be scrapped as they were returned in ‘such poor condition.’

However, the true extent of the costs the NHS faces is expected to be much higher, noted the Press Association, as nearly half of the trusts failed to provide data and those who did often had incomplete figures.

The investigation also highlighted the different returns policies within the hospitals, with some requesting patients to return their walking aids, while others said the cost of cleaning and maintaining the mobility aids meant there was no value in reusing them.

As seen in the South Wales Argus, Rachel Power, Chief Executive of the Patients Association charity, said: “Patients are often bewildered that the NHS does not ask for equipment back when they have finished using it, and sometimes even find that the NHS can make it bafflingly hard when they try to return it.

“This can raise questions in people’s minds about the efficiency of the NHS, and even undermine confidence in it – all completely needlessly.

“We’d like to see an NHS where patients are able to return equipment that is no longer needed, and where equipment will be sensibly recycled and reused when it can be.

“Schemes should be developed locally with the direct involvement of patients, both to ensure they work for patients who want to return equipment, and to avoid insensitivity, for instance when a person who was using equipment has died.”

According to the Press Association, many hospitals reported that they did not do anything to track down missing and unreturned equipment.

A Department of Health spokesman added: “Far too often, medical equipment like wheelchairs and walking sticks are being used once before ending up on a landfill.

“As we announced earlier this year, we want to put a stop to this unacceptably wasteful practice.

“People rightly expect the NHS to make sensible use of their money and also become more environmentally friendly – it’s great to see trusts across the country recycle equipment where it is safe and appropriate to do so.

“Ahead of the long-term plan for the NHS, we urge more trusts to drive savings in this way to reinvest in frontline services.”