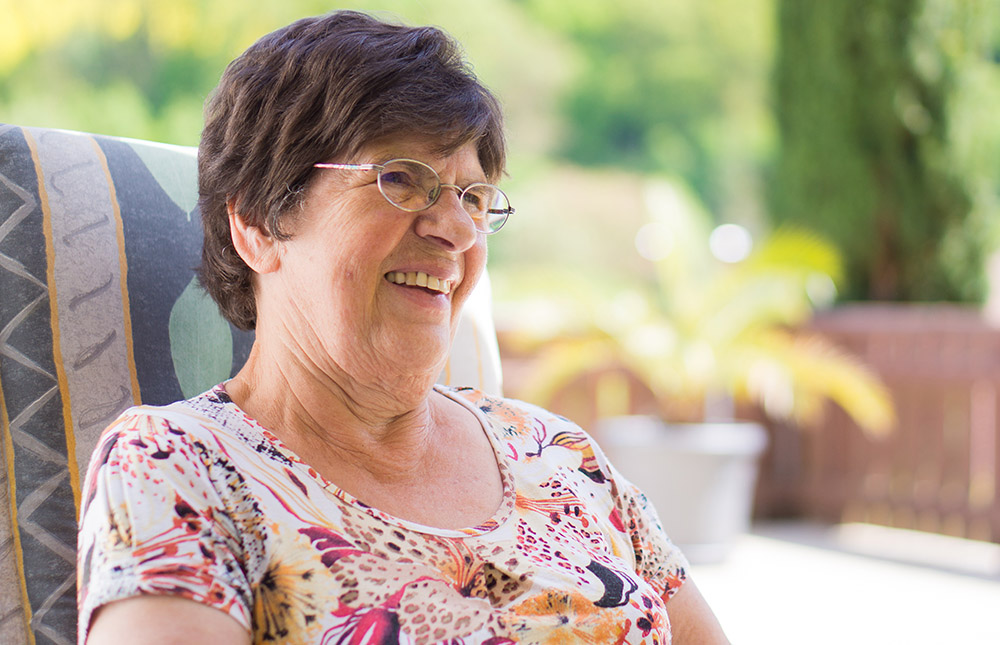 A new research document from the UK Government – ‘Ageing Society Grand Challenge: Saga poll’ – has surveyed people aged 50 and above about their views on the issues with an ageing population.

Carried out by Saga Populus, 12,058 people aged 50 and over were asked for their views about the issues that can arise from people living for longer.

When asked about the main societal issues from people living longer, 87 percent of people agreed that redesigning the health and social care system was a priority and three quarters of respondents said that people of all ages need to financially prepare for the impact of an ageing population.

Just over half of the people surveyed felt that housing and communities need to be designed with a multi-generational approach.

Interestingly, just 39 percent of respondents felt that employers considering how to support older people in the workplace was a main concern, with finance, housing and communities, and the healthcare system being highlighted as key issues.

In addition, around two thirds of respondents felt that people living longer is something to be celebrated, which while is mostly positive, shows that some older people are concerned about the problems with living for longer. This is also reflected in the 61 percent of people who agreed that they are worried about the societal impacts of an ageing population.

Just over half of the people surveyed felt as though an ageing population presents exciting opportunities for people and the wider economy, reinforcing concerns about finance and how living longer can cause wider issues. This is also shown in the 35 percent of people that cited their own health as being the thing they are most worried about in the future.

Other future issues noted were the impact of Brexit (18 percent), the cost of social care (11 percent) and the amount of money people had saved for retirement (5 percent). Of the answers noted, people were not so worried about personal debt (1 percent) or mortgage repayments (1 percent).

As well as looking at issues of an ageing population, the survey asked participants about how workplaces can be more welcoming and supportive towards older workers.

Almost 80 percent felt that flexible working hours would be helpful, while 73 percent said that part-time roles would be beneficial. Retraining schemes to help workers with new technology and skills also scored highly with 63 percent.

Less people were concerned about mental health support for workers (27 percent) and the requirement to have a diverse age mix (29 percent).