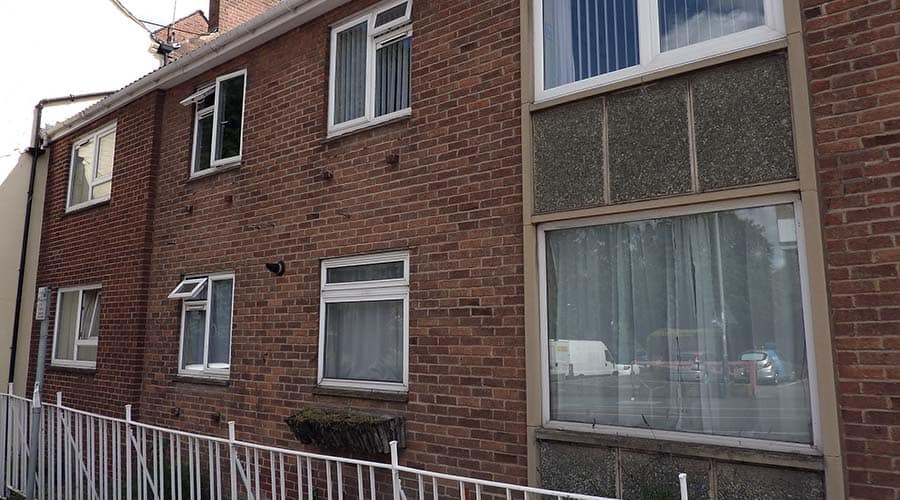 A lack of effective and sustained government action and funding is partly to blame for a crisis in the quality of England’s homes, according to a new report written by the UK Collaborative Centre for Housing Evidence.

The report, Past, present and future: housing policy and poor-quality homes, finds that while the government has a crucial role in protecting the nation’s housing stock, dramatic funding cuts and failure to act have left England’s homes crumbling.

It was commissioned to inform the Good Home Inquiry, which was set up by the Centre for Ageing Better into England’s housing policies to determine causes of, and solutions to, the country’s current housing crisis.

According to the Centre for Ageing Better, an estimated 10 million people in England are at risk because they live in a home which doesn’t meet basic standards, with the majority of these homes posing a serious risk to their inhabitants’ health or safety.

Previous research by the Centre for Ageing Better and the King’s Fund highlighted the link between poor-quality housing and COVID-19, with those who are most at risk of the disease more likely to be living in non-decent homes.

While recent governments have invested heavily in subsiding new housing development, our existing housing stock has been largely ignored and those at greatest risk have suffered the most, exacerbating inequalities.

The new report warns cutting funding to the national framework for housing improvement is a false economy, leading to greater pressure and spending on health and social care and undermining efforts to meet carbon reduction targets and tackle the climate emergency.

It also calls for a co-ordinated national strategy to reinstate enforcement of housing standards, the development of local hubs to coordinate holistic home improvement and retrofit, and long term national funding for locally delivered improvements to the quality of homes for the benefit of current and future generations.

David Orr, Chair of the Good Home Inquiry, said: “This report shows that while in theory there is a national framework in place to keep homes up to a decent standard, a lack of action and funding has let this fall by the wayside.

“As the government moves forward with its ambition to decarbonise homes, attempting to address energy efficiency in isolation would be a big mistake. Instead, all the elements of a good home should be addressed through a holistic retrofit strategy.

“The government must ensure that improving England’s housing stock is part of a co-ordinated effort to improve the quality of all our homes– so that no-one is forced to live in a house that is cold, damp or inaccessible.”

David Robinson, Co-Investigator at CaCHE and Professor of Housing and Urban Studies at the University of Sheffield, said: “Housing is a valuable national asset that we need to look after better.

“Decent housing is important to health and well-being. It is a national resource that needs to be protected for the benefit of future generations – in 50 years most people will be living in houses that are already built.

“It is therefore a major cause for concern that so many houses in England are in need of repair and improvement and don’t meet decency standards.

“Of course, owners have a responsibility for maintaining their property, but government also has a key role to play. It is therefore concerning that the national framework for housing improvement is falling into disrepair.

“The research by the CaCHE team spotlights three immediate priorities for action. Enforce existing standards and requirements, put in place the local infrastructure to deliver improvements in quality, and fund targeted interventions. Failing to act is a false economy.”

https://thiis.co.uk/new-report-calls-for-national-strategy-to-address-englands-deteriorating-housing-stock/https://thiis.co.uk/wp-content/uploads/2020/07/housing-inquiry-good-home-england.jpghttps://thiis.co.uk/wp-content/uploads/2020/07/housing-inquiry-good-home-england-150x150.jpg2021-05-20T11:12:38+01:00Liane McIvorHousingInvestments & FundingReports & ResearchSector NewsCentre for Ageing Better,England,Good Home Inquiry,housingA lack of effective and sustained government action and funding is partly to blame for a crisis in the quality of England’s homes, according to a new report written by the UK Collaborative Centre for Housing Evidence. The report, Past, present and future: housing policy and poor-quality homes, finds that...Liane McIvorLiane McIvorliane@thiis.co.ukAdministratorTHIIS Magazine