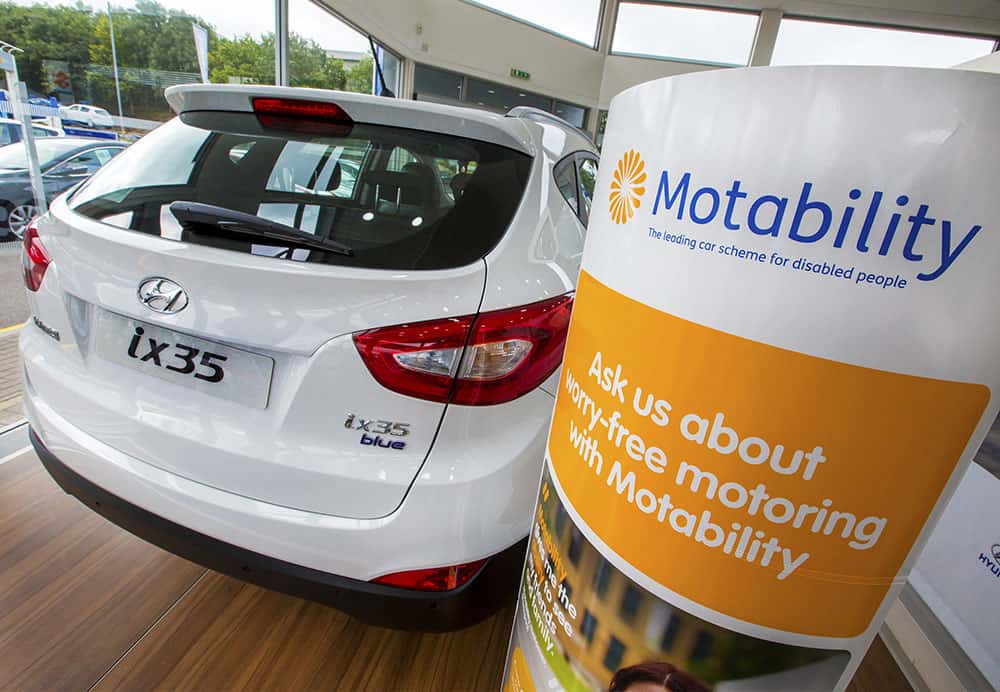 Motability has confirmed that the number of customers using the scheme has grown to 650,000 customers across its car, powerchair and scooter portfolio, increasing in spite of 102,000 Disability Living Allowance (DLA) claimants losing eligibility to the use the scheme after their Personal Independence Payment (PIP) reassessments.

The Motability Scheme leases car, powered wheelchairs & mobility scooters to recipients of qualifying mobility allowances across the UK and is operated by two organisations: Motability (the Charity), responsible for the strategic oversight of the Scheme and Motability Operations, a private company that operates the Scheme on behalf of the Charity.

According to a recent newsletter from Motability, the charity confirmed that the current number of customers leasing a car through the scheme is currently at 633,000.

Highlighting that its renewal rates are remaining steady, Motability also verified that “the number of customers leasing a powered wheelchair or scooter has also grown and is currently at 17,000.”

The growth across the board comes as more Motability customers are transitioned from DLA to PIP.

Introduced as a replacement to DLA, PIP is an allowance awarded by the Department for Work and Pensions (DWP) for those who have difficulties with activities for daily living or mobility, with the benefit split into two components: the daily living component and the mobility component.

According to Motability, take up amongst PIP qualifiers is slightly lower than those who receive DLA, with the charity noting that over 235,000 new PIP recipients joining the Scheme, with a further 192,000 customers migrating from DLA to PIP.

Around 102,000 Motability customers previously eligible to use their higher rate DLA are now no longer able to use the scheme after not meeting the requirements for the higher rate mobility component of PIP following their reassessments, states the charity.

“Just under 102,000 customers have had unsuccessful assessments; the failure rate remains at around 35 per cent,” said Motability.

“The Department for Work and Pensions (DWP) still expects to finish reassessments for PIP by March 2020.”

Using a points system and often requiring a face-to-face assessment which is reviewed regularly, PIP has come under scrutiny by many disability campaigners for its stricter criteria and faced criticism for the assessment process.

“But the true picture of despair caused by PIP is even more shocking given that only a third of DLA claimants used their mobility award to take part in the Motability Scheme. So, at least a further 204,000 disabled people will have lost vital support, making it harder for many to access work, leisure and other independent living opportunities.”

Considering why so many DLA claimants eligible for the Motability scheme no longer qualify under PIP, Ken finished: “The key reason for the loss of mobility support has been the introduction of the ‘20-metre rule’ in PIP assessments.

“Under DLA, someone was awarded the highest mobility rate if they could not walk 50 metres. The distance of 20 metres is an arbitrary figure that lacks an evidence base and is barring many thousands of disabled people who need the benefit the most. PIP needs urgent reform to restore the 50-metre benchmark.”

Responding that it recognises the transition from DLA to PIP can be challenging for some people, the DWP emphasised that it has worked closely with Motability to introduce a £175 million Transitional Support Package for people unable to remain on the Motability scheme following a PIP reassessment.

“For customers who have an unsuccessful PIP reassessment our financial support package remains available,” ended Motability.

“We are also now in a position to offer a level of support (£1000) to those losing access to the Scheme through other stopped allowance situations such as in life PIP assessment.”

Recently, Motability Operations confirmed it was providing a significant donation to the Charity to be used towards supporting the scheme’s customers, giving its entire £800 million profits from the year to Motability after a turbulent chapter for the scheme’s operator.

Earlier in the week, Motability Operations also announced its annual Motability award winners for 2019, highlighting the best performing Motability powerchair and mobility scooter dealers across the UK across three categories. 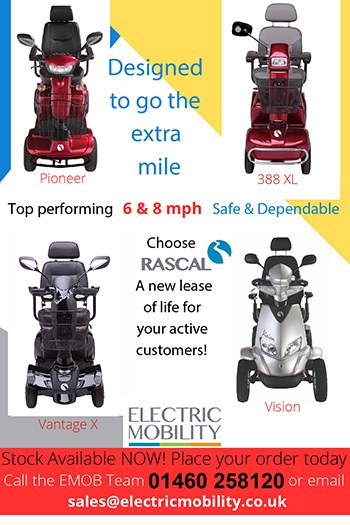 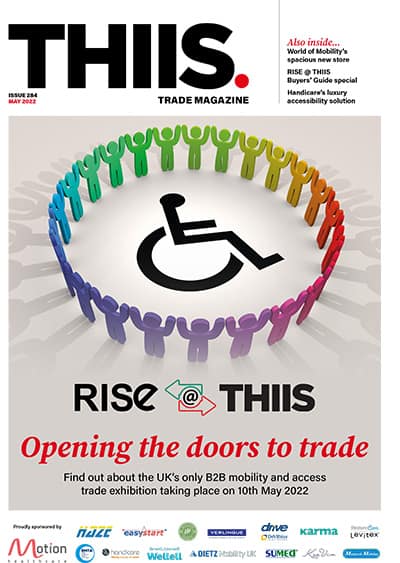 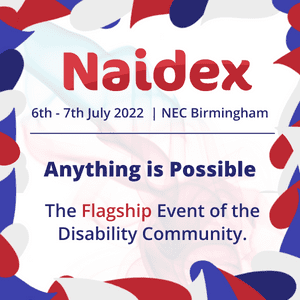