Mobility retailer and supplier come together to raise over £7,000 for Birmingham hospital 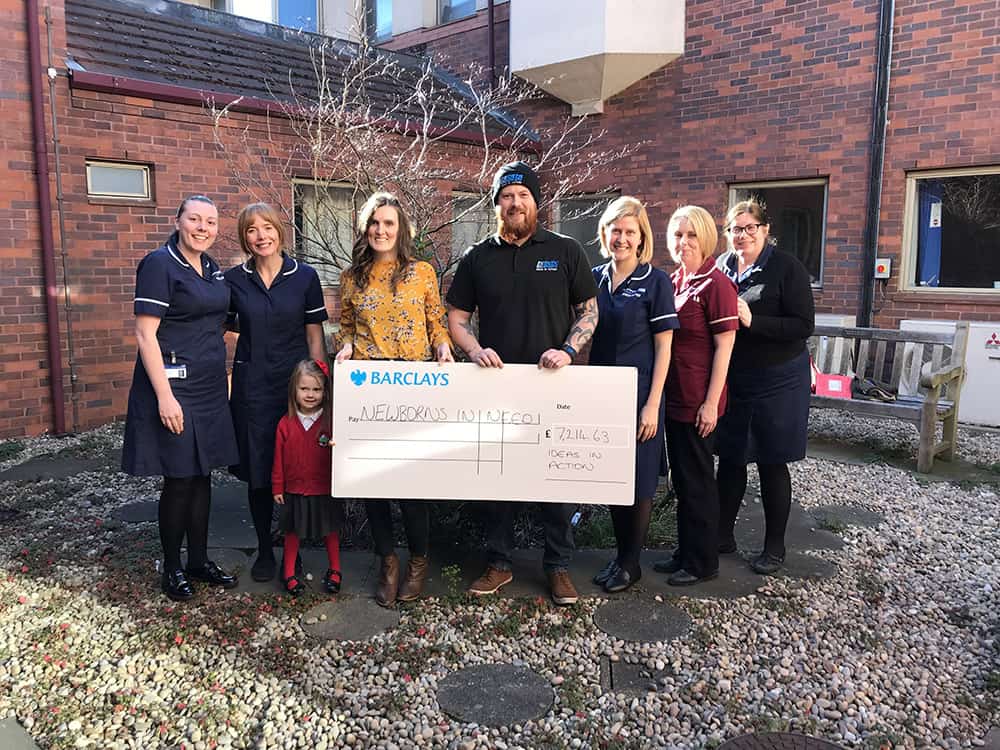 Birmingham-based retailer Ideas in Action by Stetchford Mobility has raised a total of £7,214.63 for the Neonatal Unit at the Heartlands Hospital in Birmingham, with stairlift specialist Handicare contributing £2,000 to the overall sum.

The cheque will help the Neonatal Unit get seven ‘state-of-the-art’ incubators as part of its “Newborns in Need” campaign. Each incubator comes to around £22,000 each.

Martyn Thomas, Director of Ideas in Action, explained to THIIS why the dealer decided to donate the money to the Unit: “My daughter was born nine weeks premature in 2015, so she had to spend nearly four weeks in the Neonatal Unit.

“Because of this, me and my wife have a close connection with the Unit now after spending so much time there when our daughter was first born.” 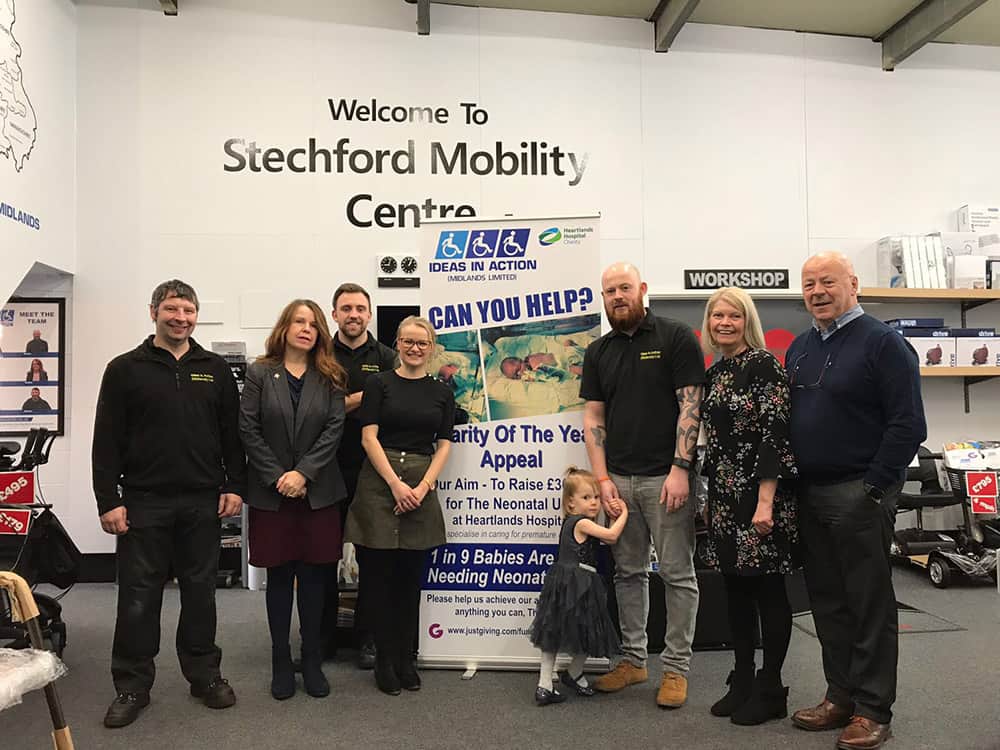 Ideas in Action initially donated an adjustable hospital chair to the Neonatal Unit, as it didn’t have many comfortable chairs for the visitors. The retailer then donated a further six chairs to the Unit in Christmas 2017.

To help raise the money for the Unit, Ideas in Action undertook a wide range of fundraising initiatives. 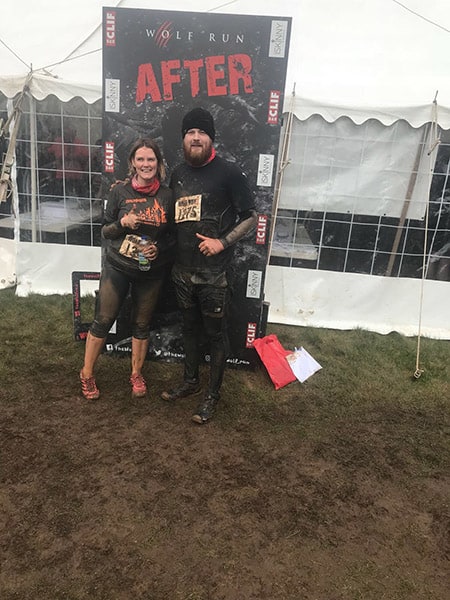 Martyn took part in three Wolf Runs with his sister-in-law, which are 10km extreme obstacles. The director also did an 11-mile Tough Mudder obstacle course.

“My dad, who is the Managing Director of Ideas in Action, and few of his other friends did a scooter ride from Birmingham to Edinburgh non-stop,” Martyn continued. “It took them around 17 hours to complete.”

Martyn and his wife also climbed the Helvelynn peak in the Lake District as well had a charity bucket in the Ideas in Action showroom to gather donations from customers.

In addition, a significant contribution came from Handicare, which gave £2,000 to Ideas in Action’s cause.

Handicare recently received a Feefo Gold Trusted Service Award for the second year in a row, being recognised for its outstanding customer service.

Martyn concluded: “We had it lucky in one sense because our daughter was only on the Unit for four weeks, but some of the parents were spending months there. So anything we could do for that Unit to help and to help the parents as well, then we would do that no problem.

“It means a lot to us because we’re a family business, so it affects us all, and this was something we could all get on board with.”