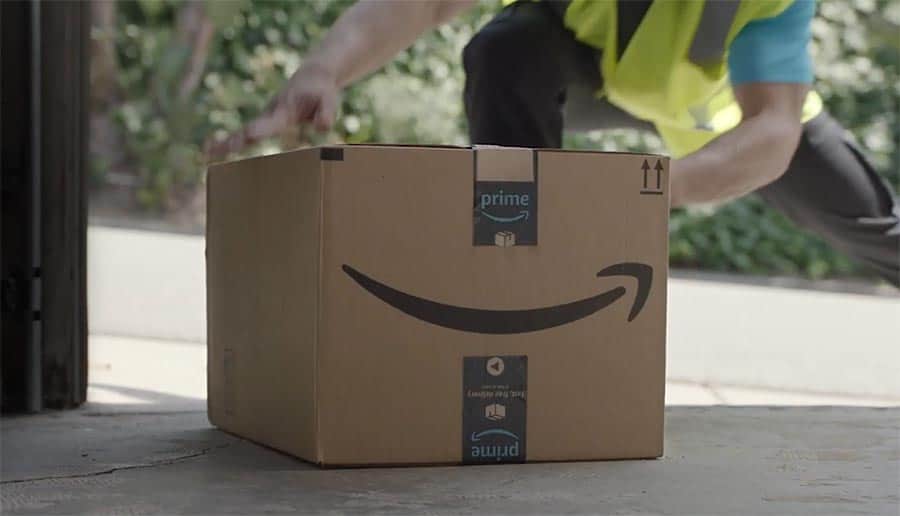 Amazon has announced that companies, including those in the mobility sector, selling on its platform will see a 2 per cent increase in fees following the passing of the UK’s Digital Services Tax (DST).

The DST became law in July after receiving royal assent, imposing a 2 per cent tax to revenues from social media platforms such as Facebook, internet search engines such as Google, as well as online marketplaces such as Amazon.

The new tax was introduced by lawmakers in response to giant tech businesses that often reside overseas that operate within the UK but pay less than what is believed to be appropriate levels of tax based on the amount of revenue generated in the UK.

Designed to right what it describes as “a misalignment between the place where profits are taxed and the place where value is created” in the digital economy, businesses will be liable for the tax when worldwide revenues exceed £500 million and more than £25 million of these revenues are derived from UK users.

Amazon, however, has informed its UK sellers that they will foot the bill.

In an email issued on Tuesday, Amazon.com Inc notified UK sellers that fees will increase by 2 per cent beginning in September to cover the additional costs of the new tax.

“Earlier this spring, the UK government introduced a Digital Services Tax. While the legislation was being passed, and as we continued our discussions with the government to encourage them to take an approach that would not impact our selling partners, we absorbed this increase,” Amazon told its sellers.

“Now that the legislation has passed, we want to inform you that we will be increasing Referral fees, Fulfilment by Amazon (FBA) fees, monthly FBA storage fees and Multichannel Fulfilment (MCF) fees by 2% in the UK to reflect this additional cost. We will not apply the increased charges retroactively, but starting 1 September 2020, the fee types listed above will increase.”

The move will see tens of thousands of sellers, including numerous companies in the mobility and independent living industry, have to decide to bear the brunt of the additional costs or increase selling prices to end-users.

It follows similar action taken by Amazon last year in France after the French government introduced a comparable 3 per cent digital services tax.

Some commenters have warned that a digital services tax levied against revenues may result in domestic businesses and customers facing higher costs or prices, rather than impacting the foreign digital giants the law is aimed at.