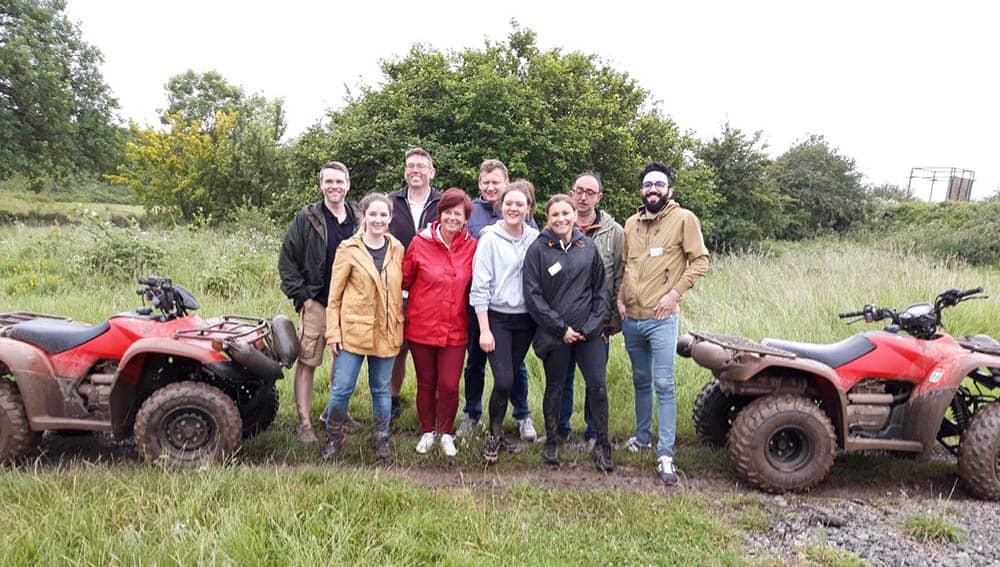 Hosting its fifth annual Charity Day, the Countrywide Care Network (CCN) brought together a record number of key industry players from the mobility and care sectors to raise money for charities by competing in a number of adventurous contests.

Launched in 1992, the CCN is the largest buying group in the mobility and care sector, consisting a number of the mobility industry’s most recognised and established retailers, including Clearwell Mobility, Clark & Partners, Hickleys Mobility & Healthcare and Millercare.

According to the group, this year’s annual event, which took place in Warwickshire, proved to be the most successful Charity Day held by the group so far, with its largest ever attendance.

In a bid to raise money for five charities, the annual fundraising day took place at Adventure Sport and saw six teams compete for the coveted CCN Charity Shield by participating in a number of action-packed contests, including relay karting, quad bike trials and axe-throwing.

Following the adrenaline-fuelled tournament, attendees continued on to a local hotel for networking, presentations and a barbeque. 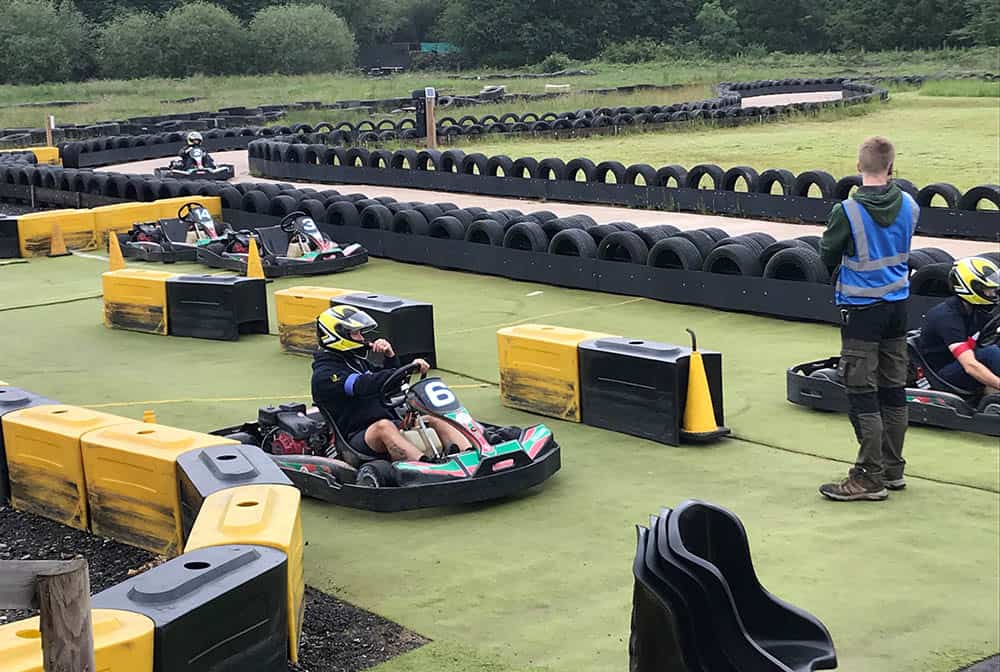 Nest Evans, CCN Chair, commented: “One of the most successful charity days in our Annual Calendar raising money for various charities in the UK. A great day to network and meet with new and existing suppliers to the CCN. Huge thanks go to all that supported the day and we are already planning our next one.”

Aiming to combine the service and knowledge provided by local retail specialists with the buyer power and coverage of a national distributor, CCN now boasts a combined turnover in excess of £40million, over 250 staff 250,000 sq. ft. of warehousing, 40 retail outlets and 50 service engineers.

The distribution group holds a number of major national contracts, including the exclusive contract to supply scooters, powerchairs, chairs and beds to The Royal British Legion, helping ex-servicemen and women retain their independence.