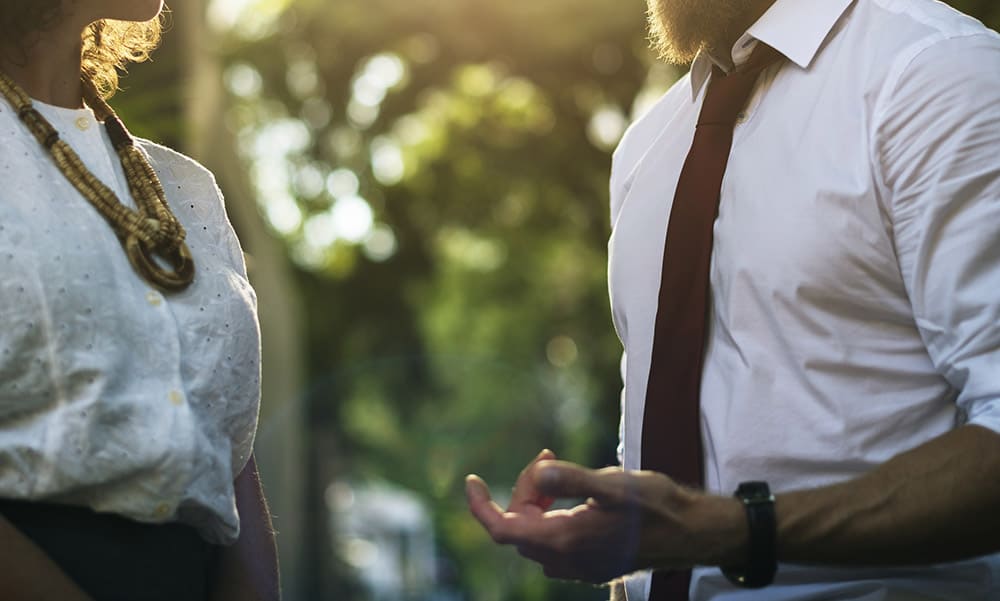 The industry’s largest employers, including major manufacturers and community equipment suppliers, have disclosed data highlighting the gender pay gap in their organisations for the second year running.

With the goal of helping to tackle pay inequality in the UK, public sector organisations, charities and companies with more than 250 employees have been required to publish their gender pay gaps since 2017.

According to collective figures released by all organisations, the gender pay gap between 2017 and 2018 failed to improve substantially, reducing marginally from 9.7 percent to 9.6 percent overall.

Using organisations’ median hourly pay rate – a figure calculated by ranking all employees from the highest paid to the lowest paid and comparing the difference between the middle paid woman and the middle paid man – THIIS has analysed 10 companies in the mobility industry against the figures released in 2017.

Out of the 10 organisations analysed, seven saw the hourly pay rate gap between men and women increased from 2017 to 2018, with six of these increases in favour of male employees.

19.1%: Pickerings Lifts saw the largest increase in the difference of hourly pay rate between men and women, from 33.9 percent to 53 percent. The company recently went through an executive board reshuffle and appointed a new managing director.

3.6%: Motability Operations’ hourly pay rate difference increased from 23.3 percent to 26.9 percent. At the end of 2018, the organisation which operates the charity Motability’s lease scheme made headlines when its executive pay and bonus structures were called out by the media and MPs as being excessive.

0.8%: Millbrook Healthcare for the last two years has reported that the average hourly rate for women is more than that of average man. It is the only company out of the 10 to report an increasing gap in hourly pay rate for women. In 2017, the hourly pay rate difference in favour of women was 7.3 percent, however, this increased to 8.1 percent in 2018.

In 2018, almost eight in 10 companies pay their male employees more, however, three of the 10 organisations reviewed reduced the difference in hourly pay rate between men and women from 2017 to 2018.

10.9%: Acorn Stairlifts’ hourly pay rate difference decreased the most substantially out of the 10 companies compared, from 7.4 percent in favour of men to 3.5 percent to women.

5.1%: Community equipment supplier Medequip reported in 2017 that its average hourly pay rate for women was higher than that of men by 5.4 percent. In 2018, this figure has fallen to just 0.3 percent, making the organisation the closest out of the 10 to reach an almost equal figure between men and women’s average hourly pay rate.

Mobility compared to all industries

With six of ten increasing hourly average pay rates for men, six decreasing the gap and one increasing the rate for women, the figures are somewhat representative of UK companies as a whole.

Overall, 78 percent of companies that filed their gender pay gaps revealed a pay gap in favour of men, whilst 14 percent favoured women and the rest reported no difference.

By law, all organisations employing 250 employees or more must legally publish their gender pay gap figures, resulting in no mobility retailers being required to release gender pay gap data.

Whilst the figures can reveal significant differences the average hourly wage rate between men and women, some in the industry have highlighted that the numbers can be unrepresentative and misleading.

In particular, Acorn Stairlift highlights in their report that a large percentage of their workforce consists of engineers, an area still largely made up of male professionals.

“Unfortunately, despite improvements in recent years, still fewer women than men study and work in engineering disciplines in the UK (Source: WISE campaign for gender balance in science technology & engineering, Female employment by STEM industry in 2018, published Oct 2018). Across the UK economy as a whole, men are therefore more likely than women to be in field based engineering roles, which attract higher rates of pay than other roles and little has changed in that respect within the last 12 months.

“Our field based engineering roles are also physically demanding and require an element of heavy lifting, due to the nature of our product. This results in the roles being less attractive to female workers, is reflected in the very low number of female job applicants we received for these role and remains a challenge for Acorn in recruiting female engineers.”