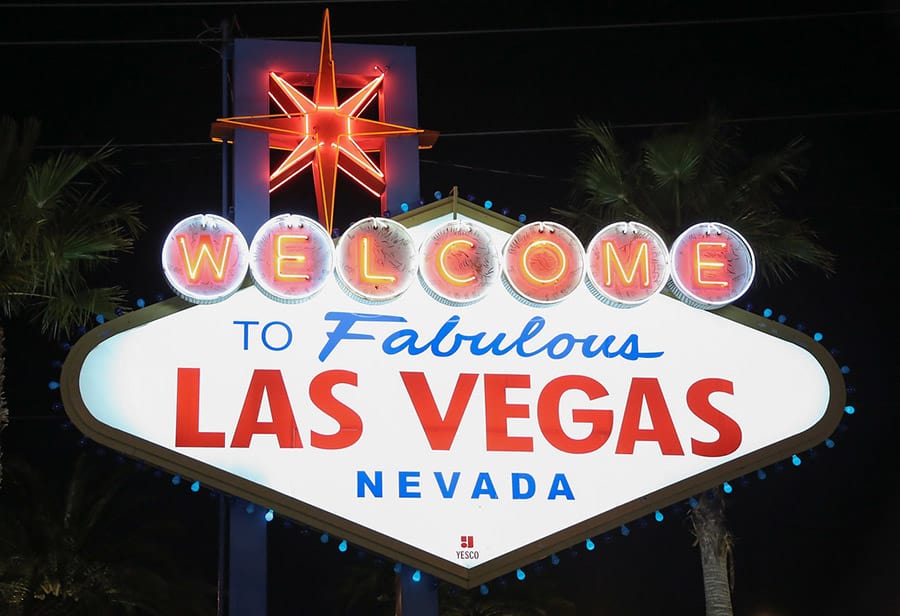 Expense and “Vegas fatigue” has prompted North America’s Medtrade to move its spring event to a new home under a new name next year.

Established in 1979, Medtrade is the largest home medical equipment trade event in North America, bringing together manufacturers, providers, and retailers from across the country and around the world twice a year in Atlanta and Vegas.

After what it describes as “lengthy tenure in Las Vegas,” Medtrade Spring will become Medtrade West as of 2021 and will move to Phoenix, Arizona, on the 12th to the 14th April.

According to Medtrade’s organiser Emerald, the decision to relocate and rename the event follows a comprehensive analysis of results from a survey to gauge attendees’ and exhibitors’ feelings about the event.

“Las Vegas has continued to be expensive for us as a show producer, as well as for attendees and exhibitors,” explained Mark Lind, Show Director of Medtrade.

“Phoenix showed up as one of the cities of interest in our survey, and it’s a great city to host a tradeshow.”

A number of options were considered prior to relocation decision, including eliminating the spring show altogether, however, survey respondents in the west of the country stated that they would not be willing to travel to Medtrade Atlanta.

According to Medtrade, historically there had only been a 10 per cent overlap between its Atlanta and Vegas shows, with the vast majority of attendees opting to attend the closest venue.

“If we only went to one show, we would be neglecting the west coast,” said Mark.

The rename from Medtrade Spring to Medtrade West will aim to reinforce the geographic affiliation of the show, with Medtrade’s autumn event becoming Medtrade East in 2021.

After so many years in Las Vegas, Mark acknowledged that survey respondents had indicated that some “Vegas fatigue” had set in, suggesting the switch from sin city was not only about reducing costs.

“Phoenix has fewer distractions than Las Vegas but Phoenix is still a vibrant city,” he added.

It is hoped the switch to Phoenix and the new name will contribute to a renewed respect for what has historically been viewed as the “smaller” show.

Sarah Varner, Senior Director of Marketing for Medtrade, commented: “The difference between the two shows is geography, and we’re hoping that exhibitors and attendees understand that these shows are attended by different people—and the two different groups of people [from the east and west] want two different shows.”

Mark concluded: “I think it’s going to continue to be a solid show that is needed. As a whole, the show supports the industry and our partner associations. We still have to support east coast and west coast—not just one.”