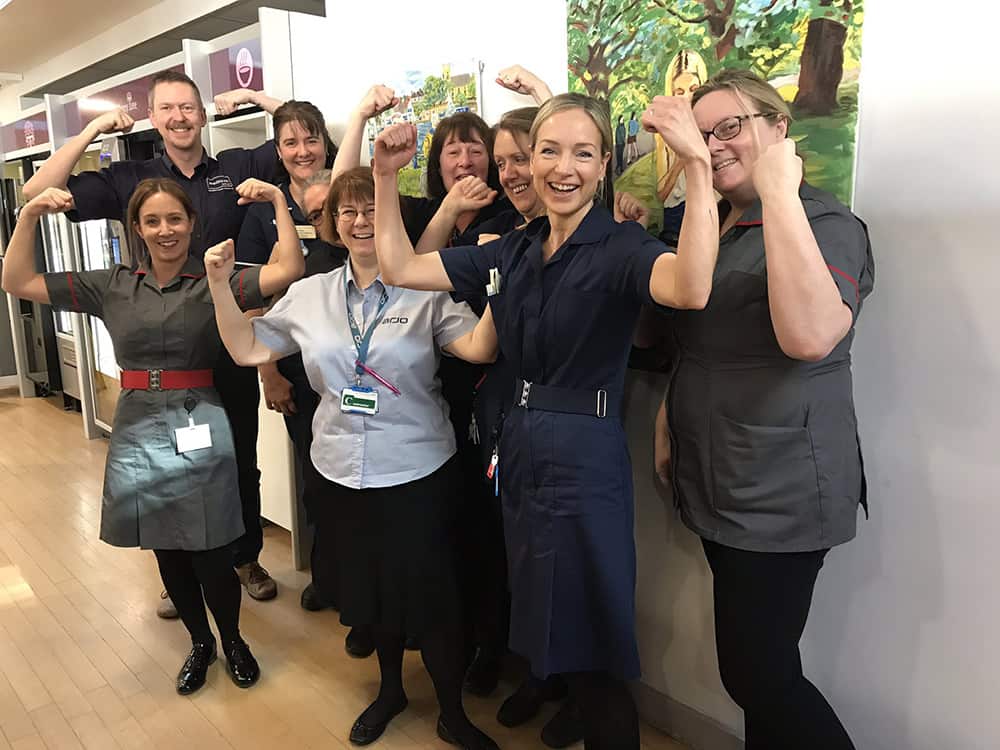 As a leading provider of bed management services to the NHS and through having extensive experience in conducting audits of this nature, Medstrom was selected to work with NHS Improvement as its data co-ordinator along with other commercial companies who helped with data capture. There are only a small number of organisations within the UK that have the capacity and expertise to undertake this level of audit work, as well as an understanding of what is required.

The national audits are the first of their kind in the UK and are crucial in providing NHS Trusts with a better understanding of their baseline position and where to focus their quality improvement efforts. The first audit was undertaken with an initial group of 14 NHS Trusts and the second audit of NHS Trusts took place during 30th September and 4th October 2019 with a total of five Trusts.

The national audit workstream is an element of the wider national ‘Stop the Pressure’ programme. The definition and measurement of pressure ulcers was found to be very variable in practice.

Evidence indicates that this level of variation was unhelpful to support quality improvement activity as well as ensure all types of harm were captured. The work, which commenced in 2017, was concluded with the publication of a revised Definition and Measurement framework. This was published in 2018 and the implementation of the framework began in April 2019.

For the purpose of the audit, Medstrom worked with the Stop the Pressure team to develop a bespoke form that allows Trusts to collect data on various factors relating to pressure ulcer prevention from an iPad. 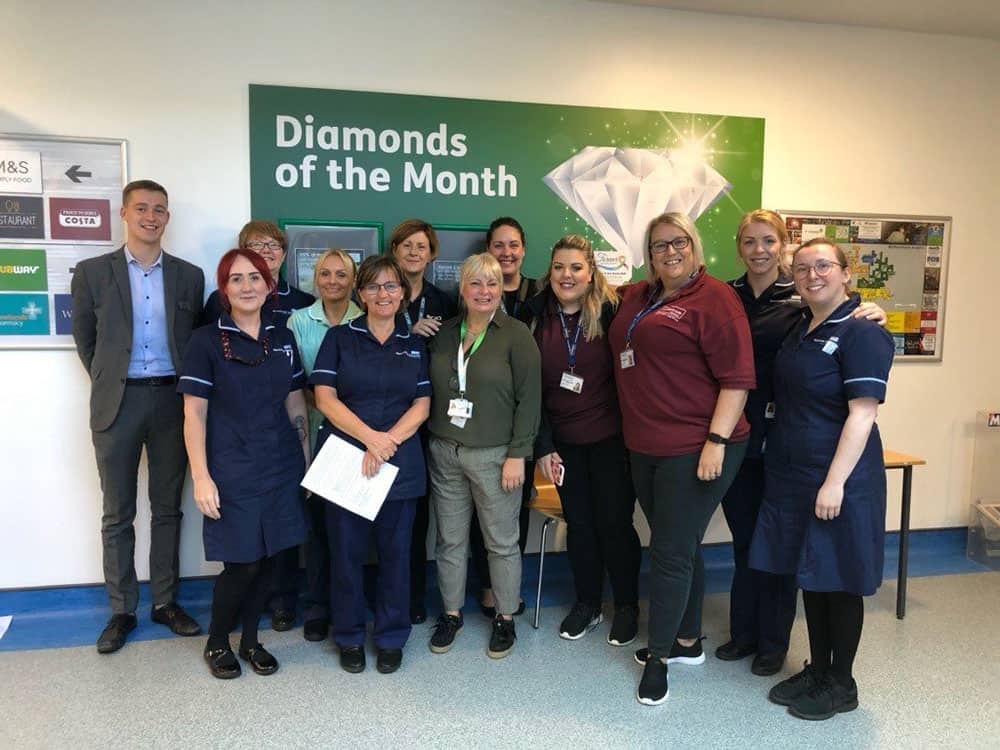 Through working closely with Jacqui Fletcher, Senior Clinical Advisor at NHS Improvement, a series of questions were developed around the aSSKINg bundle as well as collating NHS Trust details, such as ward lists, and importing them into a system so each Trust was able to collect their data.

In addition to co-ordinating the collation of data, Medstrom provided staff members to support the clinical teams in each of the 19 NHS Trusts by inputting the prevalence data, which was a combination of data collated from patient records together with the results of skin checks on each patient.

Natalie Harrison, Medstrom Product Manager, commented: “Our IT teams work tirelessly to set up the system and issue licences for all data inputters. The data inputting staff often worked late into the night to ensure all data has been entered.

“For the English audit, data was inputted by the teams on the ground directly into iPads which sent the data straight back to Medstrom HQ where it was presented at record-breaking speed.  This gave Jacqui Fletcher, who is based at Medstrom HQ for the duration of the audit, real-time visibility of national prevalence results.”

It also shows the close alignment between NHS Improvement and Medstrom says Natalie, who added: “We work hard alongside the NHS to help achieve the objective of stopping pressure ulcers.

“This means we are truly aligning practices and working as a ‘partner’ with the NHS. We are honoured to be the central data co-ordinator and feel privileged that NHS Improvement chose our audit process to follow. Our expertise has been established by working closely within our Total Bed Management contracts to refine the audit process and ensure data that is collected is valuable.” 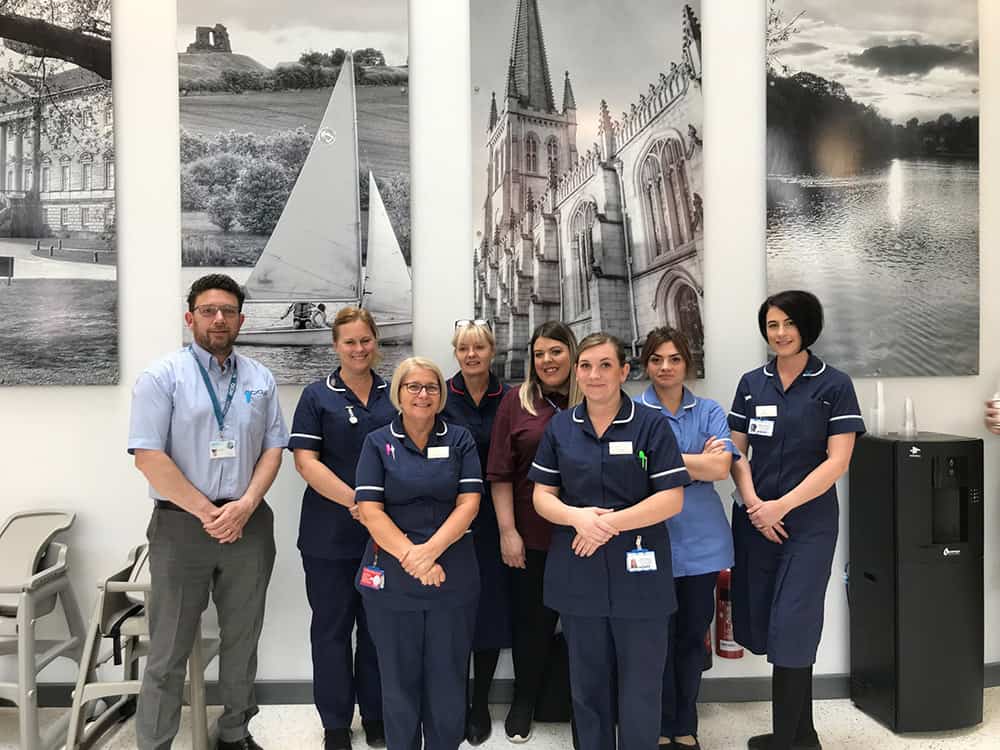 Jacqui concluded: “The team at Medstrom have been really easy to work with, they have been responsive to the very many changes and queries that have occurred along the way.

“They have been incredibly supportive of the challenge of working across many different organisations and providing voluntary staffing from a range of other commercial companies. Their dedicated audit team are superbly professional and highly organised.

“I have worked with Medstrom previously on a similar project and knew that they were able to be flexible enough to support the direction we wished to go in. We are lucky that they work incredibly well with the other providers of this type of service and this has allowed us to have sufficient staff to support this phenomenal data capture.

“This is a magnificent illustration of the NHS and corporate partners working together to deliver better outcomes for patient.”

The data collected from the national pressure ulcer prevalence audit is being analysed by University of Huddersfield, with results due to be published at Wounds UK in November 2019.

Medstrom’s audit management service is available to both existing and new NHS customers. 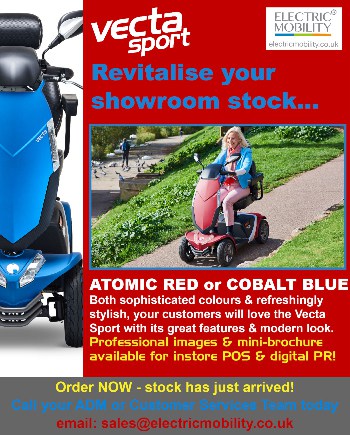 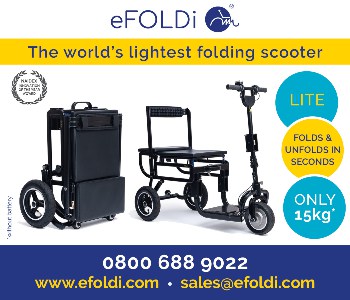 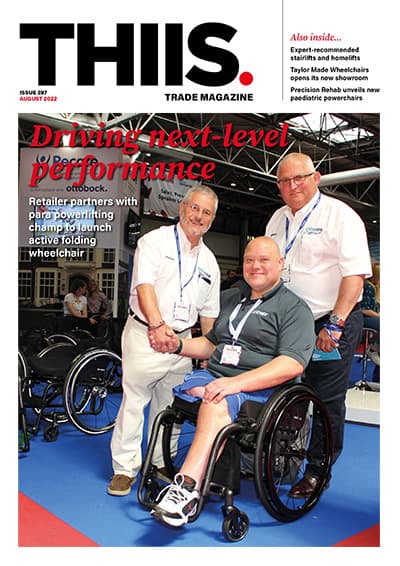