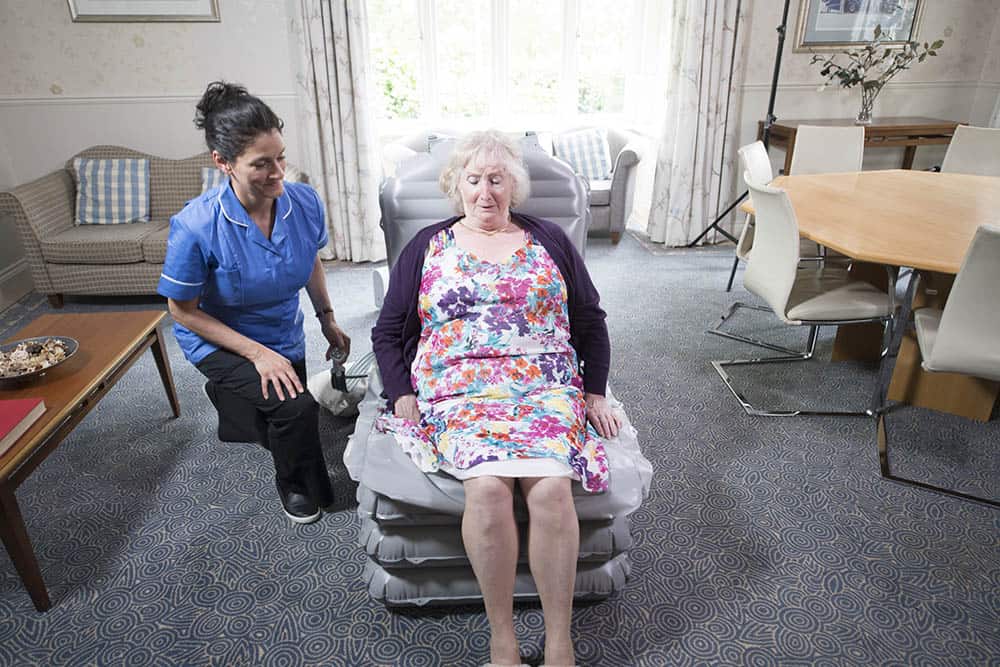 Two decades of rising through the ranks

This year, THIIS is not the only one celebrating its 20th Anniversary. In January 2019, Andrew Macphail, Commercial Director at Mangar Health celebrated 20 years at the organisation he joined straight from University. A familiar figure to many in the sector, his rise through the ranks has coincided with Mangar’s growth from small, family run business to the international organisation it is today. THIIS caught up with Andrew to discover more about his journey with the moving and handling specialists. 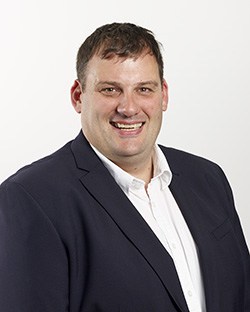 In December 2018, Mangar Health was acquired by Winncare Group, a French-based medical device organisation, with Andrew now forming part of the management team tasked with driving the business forward.

Reflecting on his early days with the company, Andrew commented: “In those days, our products were very new in healthcare and as an enthusiastic graduate, I was keen to learn everything I could about the business.

“David Garman was a great mentor to me and I was sad to hear of his passing at the beginning of January at the age of 96. He had only retired in 2014 at which time he was still full of ideas and desire to find the best moving and handling equipment solutions.”

After working in the marketing and customer service departments, Andrew moved into a sales role with specific responsibility for growing market share in emergency services.  With musculoskeletal injury in paramedics and ambulance technicians costing the NHS millions annually, Andrew identified an opportunity to introduce NHS Ambulance Trusts to the ELK lifting cushion.

According to the company, Surrey Ambulance had been early adopters of the kit in 2016 and had achieved results described as “phenomenal”, with sickness rates and the associated costs dropping.

Andrew says it was this success that had enabled him to start talking to all Trusts about solution-based equipment, highlighting that today, every emergency ambulance in the UK carries an ELK or Camel lifting cushion.

In 2017 Andrew’s work was further recognised when he was appointed as Commercial Director at Mangar Health and given a place on the company’s board.

Discussing the company’s growth, Andrew told THIIS: “Over the last couple of years we have been able to develop markets in both the UK and export because our products are unique, of excellent quality and most importantly, protect healthcare workers from injury.”

Mangar’s profitability grew by 15 percent in the last year reported the moving and handling specialist company, resulting in the successful acquisition by Winncare Group at the end of 2018.

“The management team at Mangar, led by CEO Simon Claridge, is committed to product solutions that allow people to stay in their own homes for as long as possible and enable faster discharge from hospital,” continued Simon.

“Over the last 20 years, prioritising preventative healthcare has become increasingly important to the NHS and we are well placed to support this.”

Mangar’s acquisition by Winncare Group opens new opportunities for the company and during 2019 new products will be added to the portfolio.

“We have a motivated sales team who are excited to have new products to talk their customers about,” finished Andrew.

“The new portfolio means we can talk to our customers about a complete, solution-based approach to safe patient lifting.”

https://thiis.co.uk/mangars-andrew-macphail-discusses-two-decades-of-rising-through-the-ranks/https://thiis.co.uk/wp-content/uploads/2019/05/Andrew-Macphail-featured.jpghttps://thiis.co.uk/wp-content/uploads/2019/05/Andrew-Macphail-featured-150x150.jpg2019-05-16T08:18:12+01:00Calvin BarnettTrade Focusacquisition,Andrew Macphail,Mangar Health,Meet,Simon Claridge,WinncareTwo decades of rising through the ranks This year, THIIS is not the only one celebrating its 20th Anniversary. In January 2019, Andrew Macphail, Commercial Director at Mangar Health celebrated 20 years at the organisation he joined straight from University. A familiar figure to many in the sector, his rise...Calvin BarnettCalvin Barnettcalvin@thiis.co.ukAdministratorTHIIS Magazine