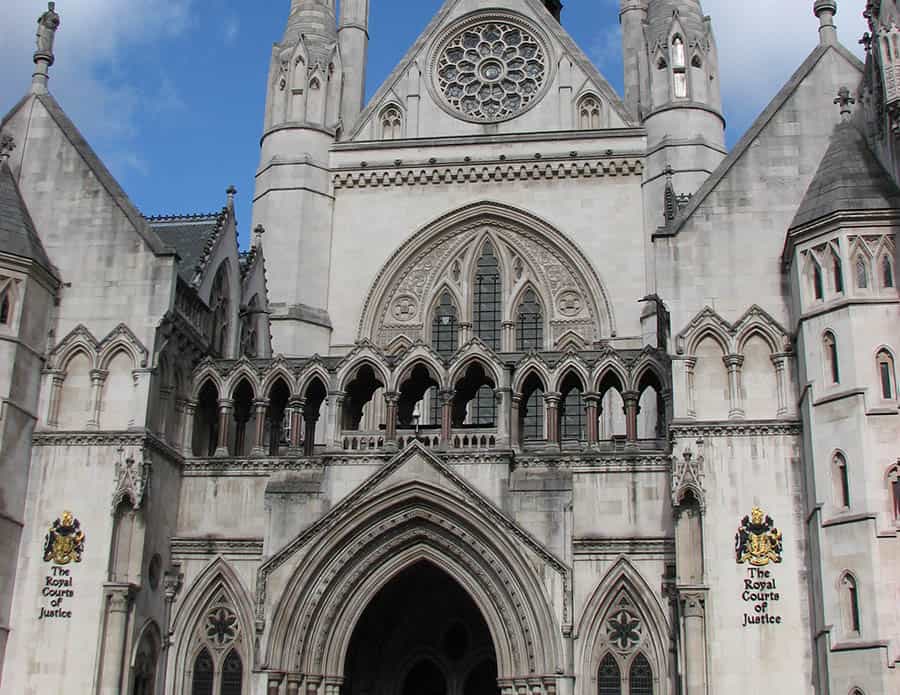 A recent High Court ruling could have significant implications for insolvency rules in the UK, stopping directors of insolvent businesses from buying back assets below market value.

Stephen Hunt of Griffins, liquidator of Systems Building Services Group Limited, successfully sued Brian Michie and System Building Services Limited over the sale of a house Michie bought from an insolvency practitioner 18 months after his company was placed in administration.

The court ruled on the 21st January 2020 that by not placing the property on the open market when his company entered administration, Michie benefitted from buying it back at a lower market value.

Michie, the sole director of System Building Services Group Limited, unfairly bought the two-bedroom house for £75,000 less than it was worth after his company was placed into creditors’ voluntary liquidation.

Insolvency and Companies Court Judge Barber said: “It is clear from Mr Michie’s actions that he knew that he was getting the Property at a significant undervalue.”

Rejecting Michie’s claims that he was acting in the interest of creditors, she continued: “The Company was clearly insolvent at the time of the purchase. It was plainly not in the interests of the creditors as a whole for Mr Michie to purchase the Property off-market at significantly below market value.

“Mr Michie is an intelligent experienced businessman. He cannot possibly have believed that a sale of the Property to him at that price without any proper marketing was in the interests of the creditors as a whole.”

Hailed as the first case to consider what directors’ duties survive the insolvency of a company, the ruling means a directors’ responsibilities to creditors continue after a company’s entry into administration and voluntary liquidation.

It also calls into question the often-controversial topic of pre-pack administration deals: an insolvency procedure where a company arranges to sell its assets to a buyer before appointing administrators to facilitate the sale.

Those in favour of pre-packs highlight that the process is a quick and efficient means to maximise returns to creditors, however, detractors argue that pre-pack deals can be abused when assets are sold to those connected to the failed business, as well as leaving unsecured creditors out of pocket.

In the mobility industry, a number of companies criticised for engaging in shady practices have entered administration, only to later re-emerge under a different banner with assets acquired from the business that went bust.

The most recent example in the sector relates to Belinda Rogers and British Homelifts and its connection with Craig James Paterson and Churchills Mobility.

This landmark ruling, however, may see more directors unable to buy back assets from their failed businesses below market value, along with reinforcing that directors continue to have a duty to creditors beyond their company’s insolvency.

Commenting on the Michie case and its wider implications, Stephen Hunt said: “This wasn’t a prepack case in the normal sense, but it was a predetermined sale of assets back to the director through a company that the IP assisted in forming.

“The moral case for prepack sales to directors has often been questioned, but this decision opens up the possibility of a clear legal difference between a third-party sale and one to the existing owners. It may create a useful opportunity to review the SIP guidance on prepacks to develop the scope and practical effect of post-insolvency director’s duties.”