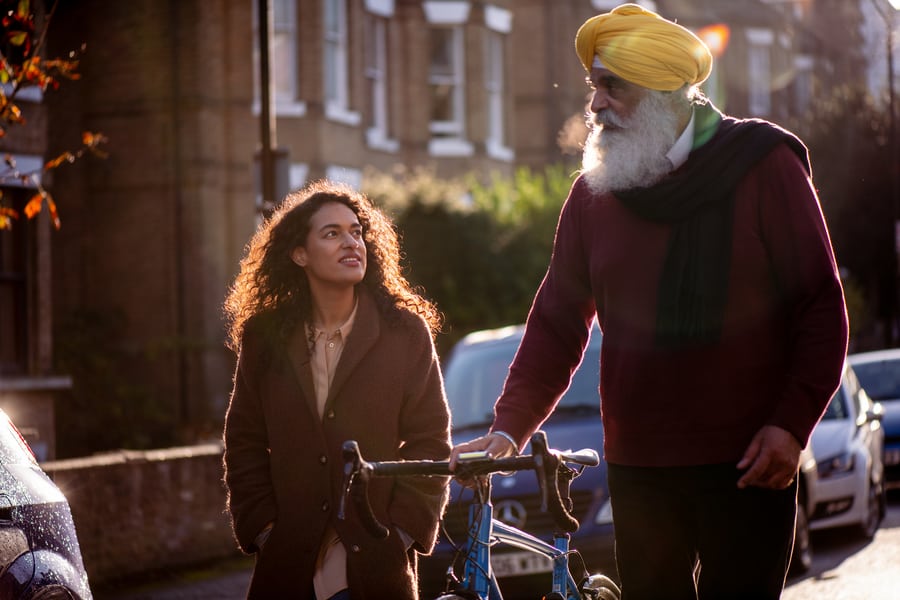 The House of Lords Science and Technology Committee has called on the UK Government to support the deployment of technologies that contribute to healthier and independent living and to focus it on disadvantaged groups in order to avoid health inequalities.

The committee recently published a report, which outlines a series of recommendations to government to increase healthy life expectancy and reduce health inequalities amongst older people.

On page 96, the report looked at the feasibility of the Ageing Society Grand Challenge Mission – one of four ‘Grand Challenges’ the Government devised as part of its Industrial Strategy, a long-term plan to boost the productivity and earning power of people throughout the UK.

As discussed in the report, the committee explored whether technology and services could achieve the target of five more years of healthy, independent living by 2035, while reducing health inequalities. It discussed that while there was enthusiasm that technology and services have an important role to play, there was not strong confidence in the feasibility of the target.

The Northern Health Science Alliance judged that independence in old age is likely to be more achievable than improving health.

There was concern about the contribution of technology in reducing health inequalities, with some witnesses believing that technology is not the right approach, according to the report.

Sinead MacManus, Senior Programme Manager in Digital Health at Nesta, said: “I am very sceptical about reducing health inequalities. It is a very complicated area which technology is not going to contribute to.”

Others were worried that technology would increase health inequalities. Several of the barriers to uptake of technologies have a socio-economic gradient, as Professor Marmot said: “In general, innovations have a big equity implication, because they tend to get taken up first by people with more education, more money and the like.”

To avoid widening health inequalities, witnesses advised promoting uptake of technologies by groups that are disadvantaged or face barriers to uptake. The Institute for Public Health in Ireland told the committee: “It is particularly important that assistive technologies are tailored very specifically at those who may not be computer-literate and that special efforts are made to find effective interventions for these cohorts to enable them [to] access the benefits of technological advances.”

Catherine McClen was concerned about the risk of increasing inequalities, but said: “As long as [technologies] can be adopted and the public purse eventually pays to allow people on a lower income or who are suffering health inequalities to be able to access them, hopefully the challenge can meet its aims.”

The report concluded that technology and services can contribute to independence and social connectedness in old age, and to health to a lesser extent, but that it would be unlikely to add five years of healthy and independent living by 2035.

It said: “There is a risk of technology and services widening health inequalities in old age, due to barriers to uptake that are more prevalent in disadvantaged groups.

“The Government will have to intervene decisively and for the long-term in order to make these tools ubiquitous and beneficial for the whole population in old age.

“When allocating funding through the Ageing Society Grand Challenge, we recommend that the Government supports the deployment of technologies that contribute to healthier and independent living – both those available now and those that may become available in future.

“This should prioritise disadvantaged groups in order to bring the greatest health benefits, whilst also realising economic benefits of innovations that are developed in the UK.”

https://thiis.co.uk/lords-committee-calls-for-disadvantaged-groups-to-benefit-from-healthy-living-technologies/https://thiis.co.uk/wp-content/uploads/2021/01/Webp.net-resizeimage-12.jpghttps://thiis.co.uk/wp-content/uploads/2021/01/Webp.net-resizeimage-12-150x150.jpg2021-01-25T11:14:45+00:00Liane McIvorGovernment & Local AuthoritiesNewsroomReports & ResearchSector Newsageing,Government,Grand Challenge Mission,healthier,living,technologies,The House of Lords Science and Technology CommitteeThe House of Lords Science and Technology Committee has called on the UK Government to support the deployment of technologies that contribute to healthier and independent living and to focus it on disadvantaged groups in order to avoid health inequalities. The committee recently published a report, which outlines a series...Liane McIvorLiane McIvorliane@thiis.co.ukAdministratorTHIIS Magazine