Let’s Get it Clear: What makes a good positioning belt? Safety first 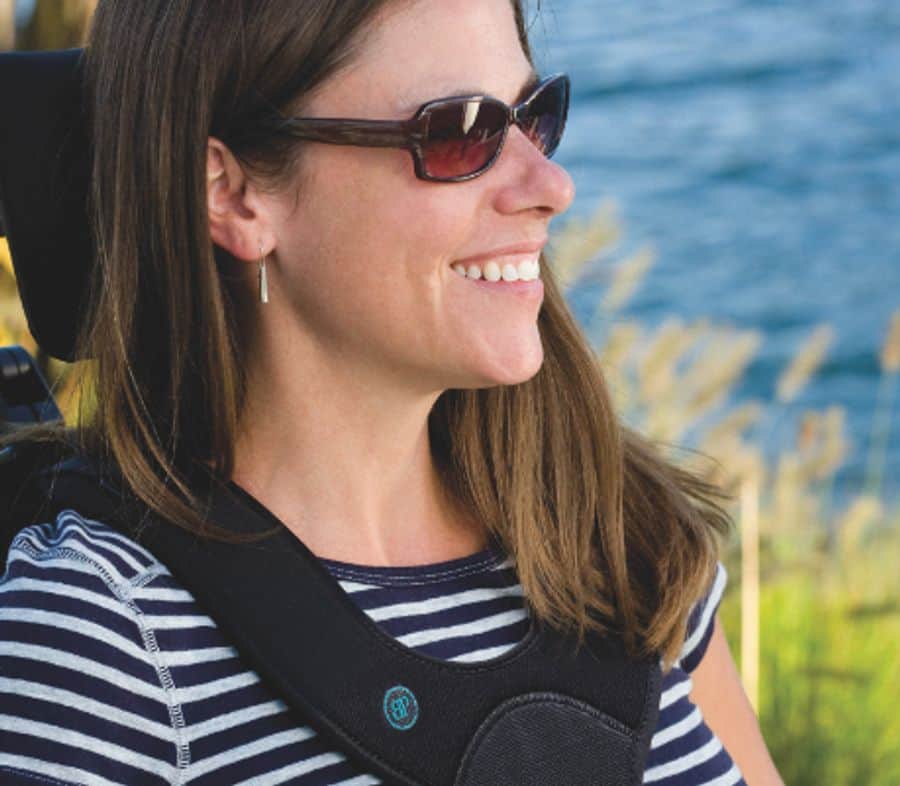 Positioning belts and harnesses are provided primarily, as the name suggests, for the purpose of positioning. They are not ‘safety belts’ in the way that vehicular occupant restraints are also named, in that those devices are to protect the person from being thrown forward in a car accident.

However, it is important that the occupant of a seating system is safe. The safety elements include avoiding failure of the postural support device (PSD), avoiding slippage of the PSD, avoiding skin tissue damage arising from pressures from the PSD when tightened, avoiding asphyxiation, and avoiding falling out of the seat.

There have been recorded injuries and deaths resulting from inappropriately placed or adjusted positioning belts and harnesses, leading to both falls and strangulation. It was for this reason that BS 8625 was published in the UK in 2019, and now adopted internationally in ISO/TS 16840-15 (due for publication this year, 2022), to cover the ‘Selection, placement, and fixation of flexible postural support devices in seating’. In these standards, guidance is given for safe practice, and requirements that secondary supports are tested to ISO 16840-32 and ISO 16840-103.

Some of the deaths have occurred as a result of occupants ‘submarining’ under their pelvic positioning belts. To avoid the risk of ‘submarining’, it is critical that the belts are not fitted at the junction between the back support and the seat structure – this 45 degree angle is appropriate for a vehicular occupant restraint belt, but not for a positioning belt.

For those clients at risk of going into posterior pelvic tilt and, as a result, of sliding forward in their seat, the standards cited above require that the belt is positioned anterior to the greater trochanters (Figure 1).

The shorter length of belt material involved in positioning the pelvis means that the pelvis would not be able to slip under the belt (as long as it is tightened appropriately). In addition, this positioning in front of the greater trochanters means the occupant is able to reach much further forward, and there’s less pull down on the pelvis, and thus decreasing pressures on the ischial tuberosities.

Interestingly, in a paper presented at the recent European Seating Symposium meeting, Van der Heyden and Siefert showed that the shear forces through the skin tissues are very high when the belt is at 45 degrees, whereas at the preferred position they are minimal. Greater skin health all round and a much safer positioning solution! 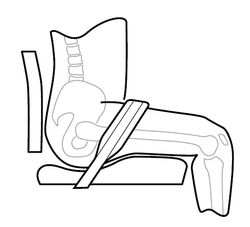 Asphyxiation can arise from the use of postural supports for one of the following reasons:

Use of an anterior trunk support comes with an increased risk of injury or death due to asphyxiation/strangulation – this is greater when a chest support is used, as compared with a shoulder harness, due to the neck shape integral to the design of the support.

Any anterior trunk support should be supportive, but not restrict the physiological functions ongoing within the torso, whether this be digestive, respiratory, cardiovascular, or bladder function – and protecting all these internal functional requirements needs to be balanced with facilitating external physical functional needs. Furthermore, the risk is increased where the occupant is unable to recognise that something is incorrect about their seating, or cannot verbally express their distress.

Flexible PSDs should never be used as vehicular occupant restraints. They are by definition designed for postural positioning purposes, and their placement on a wheelchair, and their strength, for these purposes are very different from what is required from a vehicle’s safety belt.

A correctly fitted and fastened positioning belt or harness will enhance the occupant’s postural support, improving functionality and aiding good health. When done incorrectly, this can lead to harm or death. Do no harm, and follow the guidance and specifications in the standards.

Further items can be found at www.beshealthcare.net. If you are interested in receiving further information on the topic, please contact 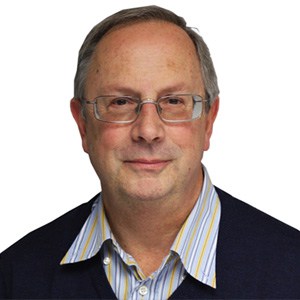