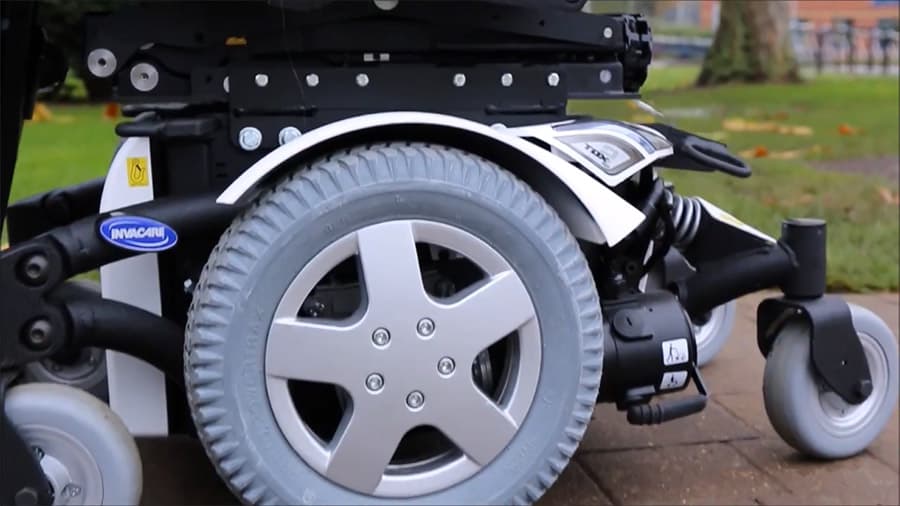 In its Q4 results, Invacare reported net sales decreased globally by 4.8 per cent to $232.9m, attributed mostly to a $3.3m decline in respiratory products.

Gross profit percentage, however, increased 130 basis points to 29.2 per cent compared to the same period last year, with Invacare reporting growth across all segments fuelled by a “favourable sales mix and lower material costs.”

The results follow on from Q3’s increase in profitability as the multinational mobility and healthcare equipment supplier continues to implement its transformation plan, including restructuring elements of the business.

In Q4, Invacare spent by $6.4m on incremental restructuring costs, largely contributing to its $3.8m operating loss for the period.

Notably, in its annual report, the company highlighted that it saw a slowdown in Denmark’s equipment sales which was the result of the government’s focus on the refurbishment of products rather than investing in new equipment.

With the fall in sales attributed to a decline in respiratory sales, Invacare’s mobility and seating net sales grew steadily by 2.8 per cent in North America in Q4.

Overall, 2019 proved a successful year for the manufacturer, with the reported net sales drop of 4.6 per cent to $928m for the year the result of a $19.2m decline in its respiratory products – an area less profitable than its mobility and seating categories where the company experienced growth.

Invacare’s overall gross profit percentage increased by 70 basis points to 28.2 per cent against 2018.

Importantly, the company’s restructuring efforts, including a significant number of redundancies in July 2019, helped decrease its operating expenses over the year, with SG&A falling 7.7 per cent by $21.8m to $260.1 by the end of the 12 months.

Reflecting on the 2019 performance and financials, Matt Monaghan, Chairman, President and CEO, commented: “I am very pleased with Invacare’s progress over the past five years and, in particular, what we accomplished last year. In 2019, we significantly improved operating results and free cash flow, achieved our annual guidance, and strengthened our balance sheet.

“In particular, we substantially streamlined our business which reduced constant currency SG&A expenses by nearly $15 million, mitigated the significant majority of the impact of tariffs, re-invigorated our product pipeline and are preparing to introduce innovative new products in every category in the coming year.”

According to the report, the investment in bolstering its product portfolio was a key element of its transformation plan, with 2019 seeing Invacare launch a number of new mobility products to the market.

In addition, the mobility supplier transferred the production of its manual wheelchairs from two plants in Europe into an existing facility in France, which it highlights will result in annual savings of approximately $3.3m.

Looking ahead to 2020, the mobility and seating supplier outlined some of its plans for the year, with further cost savings and more products seemingly on the horizon of Q3 and Q4, according to the company’s annual report.

“While I am encouraged by our continued progress, we didn’t achieve everything we had set out to do in 2019, as net sales growth fell short of our expectations,” continued Matt.

“To reach our full potential, we know we need profitable sales growth in 2020 and have many actions underway to do that. In addition, we are focusing on key strategic initiatives that will continue to streamline business operations, increase efficiencies and improve our competitive position.”

In 2019, Invacare announced that following the relocation of its manual wheelchair production to France, it will also consolidate two of its German facilities into one by the end of 2020 as it looks to reduce operating expenses, with the move hoping to generate $5.3m in savings.

Also, the company confirmed new product introductions in Europe and North America in all product categories in 2020, as well as additional investments in the sales force and demonstration equipment to drive profitable sales and margins on existing products.

“We have all of the necessary building blocks in place for a successful 2020 and I am confident in our ability to deliver sustained and improved performance,” he finished.

After revealing its financial results, shares in the company surged and reached as high as $8.51 following Invacare’s projected constant currency net sales growth of 2 to 4 per cent for the year ahead.