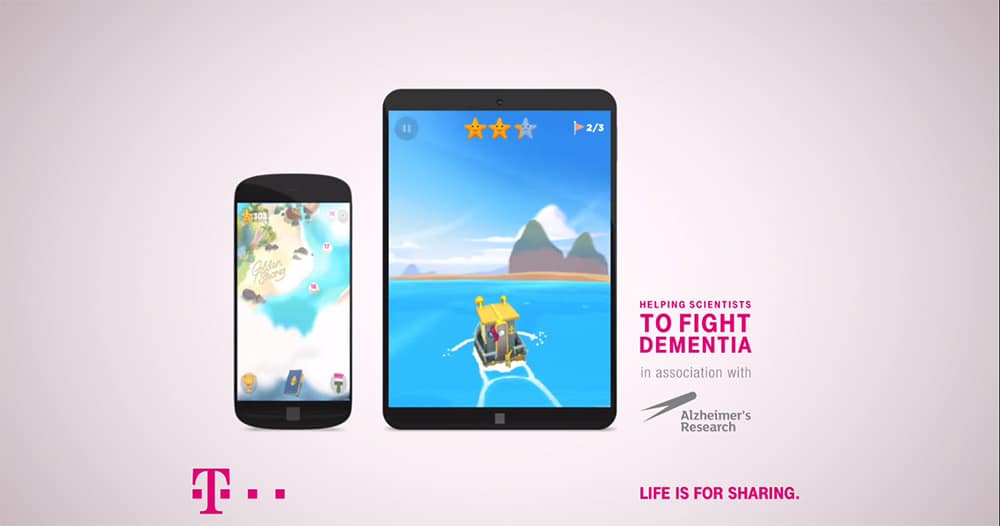 According to new research from the University of East Anglia (UEA), a specially designed mobile phone game can detect people at risk of Alzheimer’s.

Researchers studied gaming data from an app called Sea Hero Quest, which has been downloaded and played by more than 4.3 million people globally.

Developed by Deutsche Telekom in partnership with Alzheimer’s Research UK, University College London (UCL), the University of East Anglia and game developers Glitchers, the game was created to help researchers better understand dementia by seeing how the brain works in relation to spatial navigation.

As players make their way through mazes of islands and icebergs, the research team are able to translate every 0.5 seconds of gameplay into scientific data.

Published in the journal PNAS, the results show that people who are genetically at risk of developing Alzheimer’s disease can be distinguished from those who are not on specific levels of the Sea Hero Quest game.

The findings are particularly important because a standard memory and thinking test could not distinguish between the risk and non-risk groups.

“Current diagnosis of dementia is strongly based on memory symptoms, which we know now are occurring when the disease is quite advanced. Instead, emerging evidence shows that subtle spatial navigation and awareness deficits can precede memory symptoms by many years.

“Our current findings show that we can reliably detect such subtle navigation changes in at-genetic-risk of Alzheimer’s disease healthy people without any problem symptoms or complaints. Our findings will inform future diagnostic recommendations and disease treatments to address this devastating disease.” 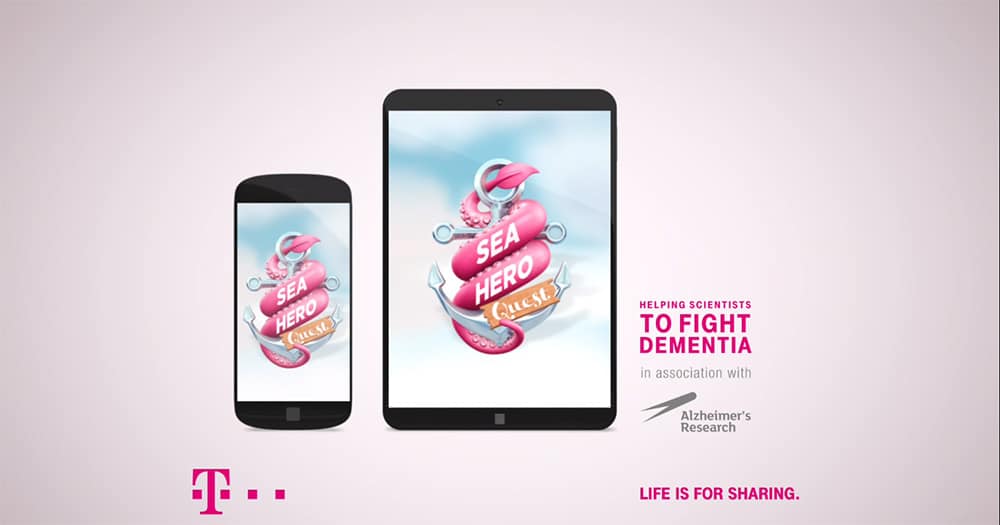 The team studied gaming data taken from 27,108 UK players aged between 50-75 – the most vulnerable age group to develop Alzheimer’s in the next decade.

In the smaller lab group, 31 volunteers carried the APOE4 gene, which is known to be linked with Alzheimer’s disease, and 29 people did not. Both lab groups were matched for age, gender, education and nationality with the benchmark cohort.

People (around one in every four) who have one copy of the APOE4 gene are around three times more likely to be affected by Alzheimer’s and develop the disease at a younger age.

“This is really important because these are people with no memory problems.

“Meanwhile, those without the APOE4 gene travelled roughly the same distance as the 27,000 people forming the baseline score. This difference in performance was particularly pronounced where the space to navigate was large and open.

“It means that we can detect people who are at genetic risk of Alzheimer’s based on how they play the game.”

Hans-Christian Schwingen, Chief Brand Officer at Deutsche Telekom, commented: “What Sea Hero Quest has demonstrated is the unique power of innovative cross sector partnerships in advancing research. We are very proud to have been a part of facilitating such a revolutionary project and are excited to see the future insights generated through analysis of the data set collected.”

A video about Sea Hero Quest can be viewed below: